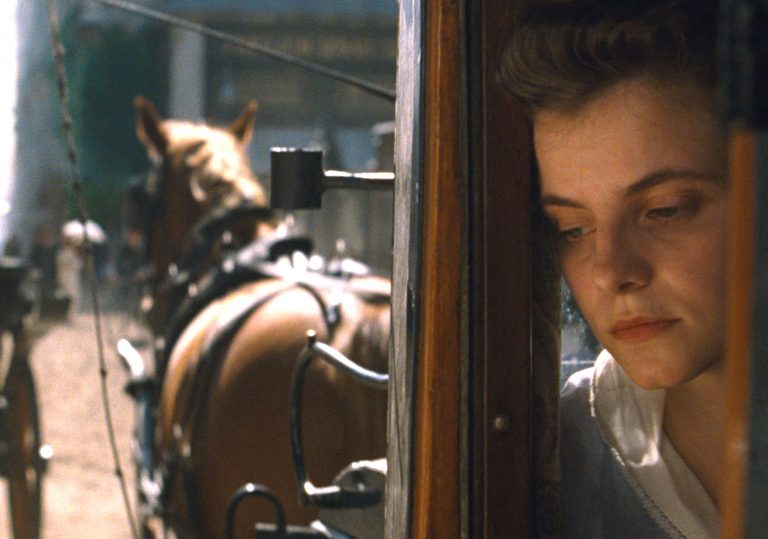 An astonishing achievement, but one which starts to desiccate long before the finish line.

Maybe doesn’t amount to much, but it’s compelling as all hell, and Juli Jakab is a major find.

Hungarian director László Nemes arrived from out of the blue when his debut feature Son of Saul was dropped into the 2015 Cannes competition line-up like it was no big thing. It’s a singular, bold initial missive which dares to take its cameras into a hauntingly detailed recreation of the Nazi death camps, shot almost like an RPG computer game, albeit from behind the main subject rather than adopting his POV.

The film was a certifiable hit, but it soon became a talking point, as some questioned whether its technical rigour overshadowed the substance of its daunting subject matter, and also whether this sensory-driven, experiential mode of filmmaking was the correct fit for material that needs to be handled with kid gloves.

Nemes sticks to his formal guns with a less historically controversial follow-up that’s equal parts dazzling and baffling. Sunset takes place in a rapidly industrialising Budapest of the 1910s as the shadow of war hangs over Europe. The film quite literally follows destitute milliner Írisz Leiter (a fabulous, steely turn from Juli Jakab, who is in virtually every shot), as she returns to her hometown from Trieste in an attempt to untangle the roots of her rotten family tree. Her parents were killed in a fire when she was aged two, she was put up for adoption and, as such, she has many questions about who she is and where she came from. There may even be an estranged brother lurking in the shadows. 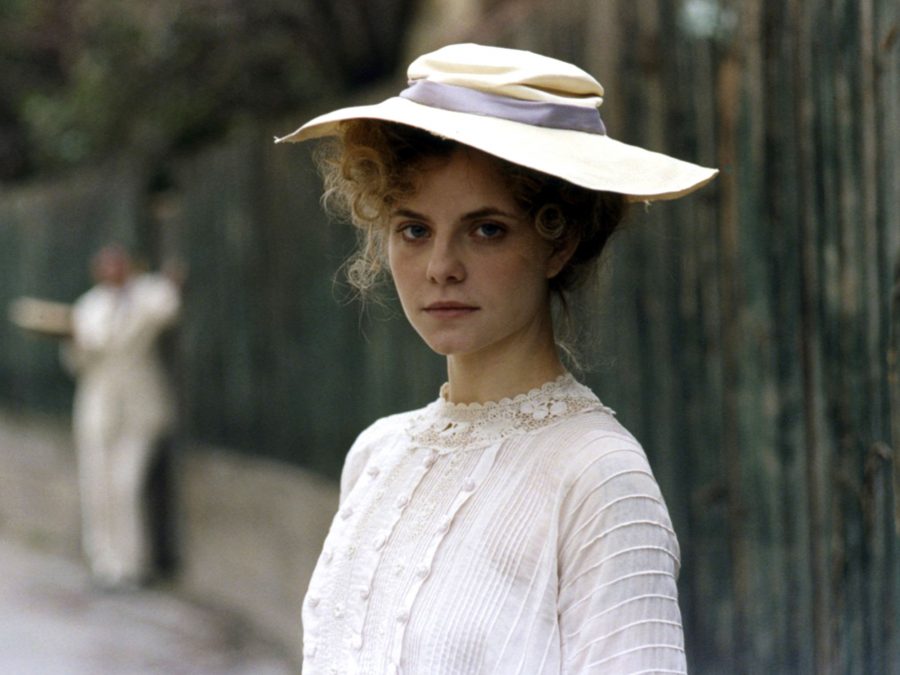 The family’s opulent hat emporium, Leiter’s, was ceded to Vlad Ivanov’s Oszkár Brill, who awkwardly welcomes Írisz back to her spiritual home, but advises she leave immediately as if he knows of something terrible sitting on the horizon. It would be futile to relate any more details of its byzantine and addictively compelling plot line, just to say that the unshakable, unsmiling, unstoppable Írisz shares more than a few traits with modern noir sleuths like Raymond Chandler’s Philip Marlowe.

This is an ultra-compelling page turner of a film in which each scene delivers us to the next crumb in the winding trail. It’s more like a sunrise than sunset, as Írisz moves from a state of total darkness to one where she is gradually bathed in the light of personal knowledge – however sinister and violent that occasionally may be.

It’s admirable that Nemes has made a film with the incessant momentum of a well-oiled Singer sewing machine as it clacks along at a relentless pace. He attempts to place us in the shoes of his heroine. Sometimes it works, such as when dialogue from surrounding persons fades in or muffles out as she passes by. Yet the plot does rely too heavily on Írisz overhearing many private conversations, which feels like Nemes and his co-writers Clara Royer and Matthieu Taponier are cheating both themselves and the audience.

Eventually, it’s the mode of the telling which becomes more interesting than the story itself. At about the half way point, there’s a scene which appears to double back on much that has come before it, but the film carries on regardless. While Nemes appeals to the viewer to just come along for the wild ride, more and more of these odd moments stack up, as if you’re being punished for trying to follow all the bobbing and weaving. Two-and-a-half hours positively flies by, but after the fact, when you’re done swooning over this gorgeous object (and the many, many extraordinary examples of headwear on show), it’s these strange little plot holes which stick in the craw.

An astonishing achievement, but one which starts to desiccate long before the finish line.

Maybe doesn’t amount to much, but it’s compelling as all hell, and Juli Jakab is a major find. 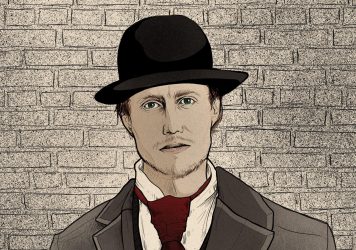 The Hungarian writer/director of Son of Saul discusses his beguiling follow-up, Sunset. 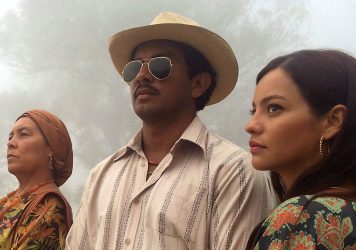