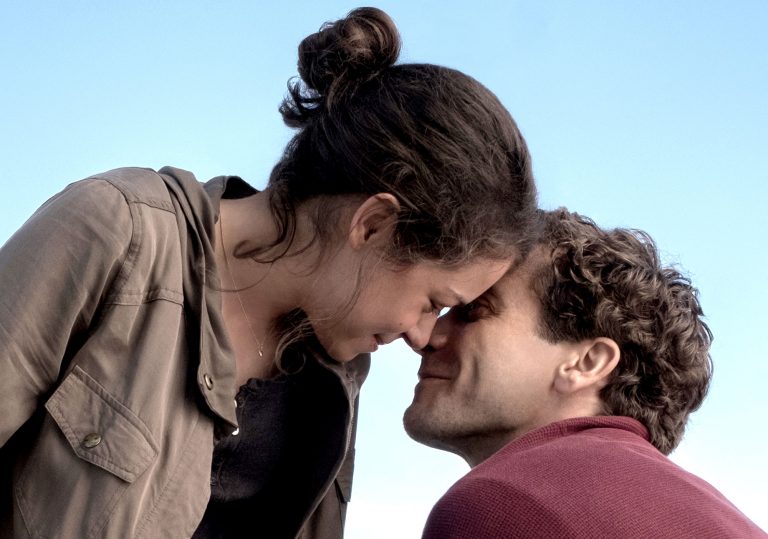 Dramatising fresh tragedy is a waltz through a minefield, and Green’s recent output has been spotty.

Green is back, baby, he’s back!

Mama always said life is like a David Gordon Green movie: you never know what you’re gonna get. The one-time heir apparent of the American indie cinema crown has safely emerged from his stoned sojourn in the woods of weed comedy, and yet not fully intact. His Prince Avalanche and Joe flashed enough glints of his patience and bone-deep humanism to confirm that at least they were still present in his brain, then along came the shoddy, unfocused Manglehorn and Our Brand Is Crisis to cast doubt on his competence all over again. If nothing else, Green’s blossomed into a wonderful suspense filmmaker, in the sense that the varying levels of quality in his work become apparent with all the tension of a Shyamalanesque twist.

It’s a pleasant surprise, then, that the version of Green who knows what he’s doing shows up for the sobering, unsentimental Stronger. He brings his A-game to a project more fraught with trainwreck potential than anything he’s tackled before, demonstrating a refreshing shrewdness and restraint in a narrative that could have easily melted into gooey hagiography or pat inspirationalism. Like so many biopics that have come before, the account of Boston Marathon bombing survivor Jeff Bauman (Jake Gyllenhaal) revolves around the virtues of resilience and courage. And in telling the stirring story of the double amputee’s rocky journey back to functionality, Green redefines the quality of bravery. Not by lionising his subject’s choices or behaviour, mind you, but rather by heroically confronting the truth that Bauman is no hero.

In actuality, the guy is kind of a dick, and Bauman’s guilt that he doesn’t deserve his newfound status sparks the difficult drama elevating this film. Green sidesteps most of the horseshit endemic to the biopic genre — undue adulation for the subject, overly tidy presentations of contradictory lives — by focusing on the incongruity between undependable wastrel Bauman and the symbolic mantle thrust upon him. Bauman’s more comfortable throwing back Miller High Lifes with his townie buddies than playing poster boy for the Boston Strong movement, and his lingering PTSD doesn’t make the transition into a public figure any easier. (In its most vulnerable moments, the film evokes the story of Harold Russell in William Wyler’s classic melodrama, The Best Years of Our Lives.)

Aside from a few mawkish missteps near the tail end, this film feels like the product of a confident, able and self-aware director. Green steers his actors towards underplayed subtlety; Gyllenhaal doesn’t shy away from the uglier sides of Bauman and his predicament, and Tatiana Maslany nearly steals the film as his long-suffering girlfriend Erin Hurley. Green knows to lean into the regional specificities in New England native John Pollono’s script, rooting Bauman in a recognisably realistic setting far from incidental to the plot at hand. Everything’s working as it should be. Green’s pendulum has swung back in the direction of favour, but with his Halloween sequel not far on the horizon, the question persists for how long.

Dramatising fresh tragedy is a waltz through a minefield, and Green’s recent output has been spotty.

Green is back, baby, he’s back! 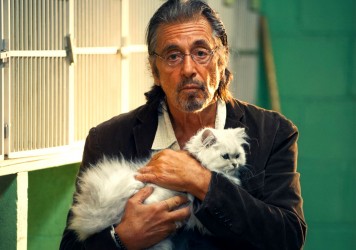