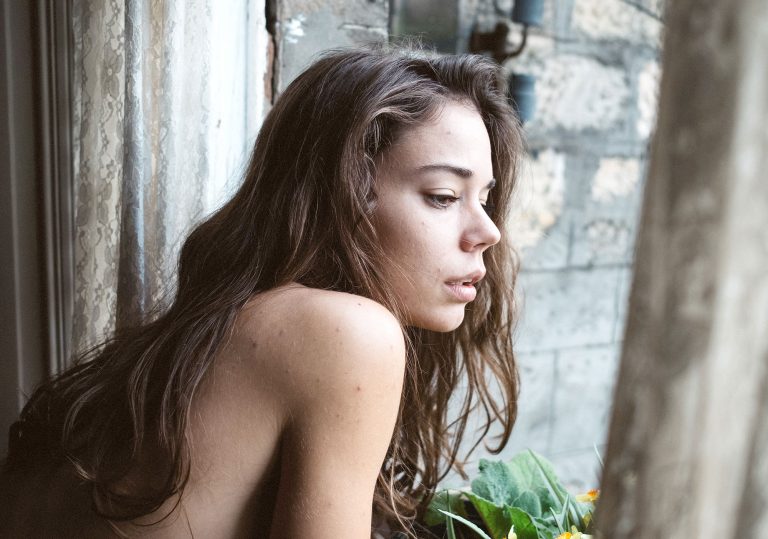 So sensitive and honest. Harry Wootliff’s writing and direction really are the business.

Sadly drops the baton on the home straight.

An exceptional amount of fine detail and rigorous observation have gone into the making of Only You, a palatably sweet and flighty romantic drama with a neat contemporary twist. But all the groundwork in the world wouldn’t be worth a jot if it weren’t for the two leads – Laia Costa and Josh O’Connor – delivering supremely relaxed and intuitive performances as a loved-up couple who enter a surprising rocky patch.

We often, when writing about movies, refer to “chemistry” when attempting to deduce whether a screen partnership works of flops, and here, there’s enough chemistry for 10 films, to the point where it would be unsurprising to discover that we were watching a real twosome bounding through the arduous motions of young love. He, Jake, is a part-time DJ and PhD candidate in his mid-twenties. She, Elena, is an office worker who’s closer to 40 than she is 30. The age difference is not an issue for either party, but talk swiftly turns to having children as she is worried that her body clock is ticking close to midnight.

Writer/director Harry Wootliff then has her characters take an unconventional, markedly less scenic route in search of an idyllic future, as their attempts at procreation yield nothing. For its mid section, the film becomes a heartbreaking insider’s look at the process of IVF treatment and the seemingly endless hurdles that need to be cleared before success hovers into the sight-lines. Costa is incredible at subtly channelling feelings of inadequacy while wrestling with the harsh reality that she has no real control over her own biological functions.

O’Connor, meanwhile, is far more than the chipper, supportive beau attempting to feign the maturity required in this situation of consistent high-anxiety. In her writing and direction, Wootlif refuses to shirk from the darkness ahead, even if the film does take another shift before a somewhat conventional third act wrap-up.

So sensitive and honest. Harry Wootliff’s writing and direction really are the business.

Sadly drops the baton on the home straight.