With far too many parallel plot points, Minyan never fully leans into its existential quandaries.

Judaism states that, in order to institute a synagogue, ten adults must come together to form a minyan – a traditional prayer circle. In more orthodox strains, these adults need to be male and older than 13.

Though simple by definition, the principle is far from it in practice, particularly in 1980s Brooklyn where the Jewish community consisted of immigrants still dealing with the postwar traumas that kept once faithful followers from returning to the teachings of the Torah.

Having previously directed two documentaries, 2006’s The Bridge and 2013’s Kiss the Water, Minyan marks Eric Steel’s first venture into narrative filmmaking. In this queer coming-of-age drama adapted from David Bezmozgis’ eponymous short story, 17-year-old David (Samuel H Levine) is stranded somewhere between two insular identities as a Russian Jew and a young gay man coming to terms with his sexuality at the height of the AIDS crisis.

Neither fully here nor there, the teenager spends his days between parallel yet contrasting spots. In the early hours, he conducts menial tasks in the neighbouring apartment shared by two elderly Jewish men whose relationship floats on a heavy cloud of unspoken speculation.

As the hours draw in, David heads to a local gay bar, tentatively testing the waters as what was once a meagre pool of interior passion slowly expands into a wide, expansive ocean. 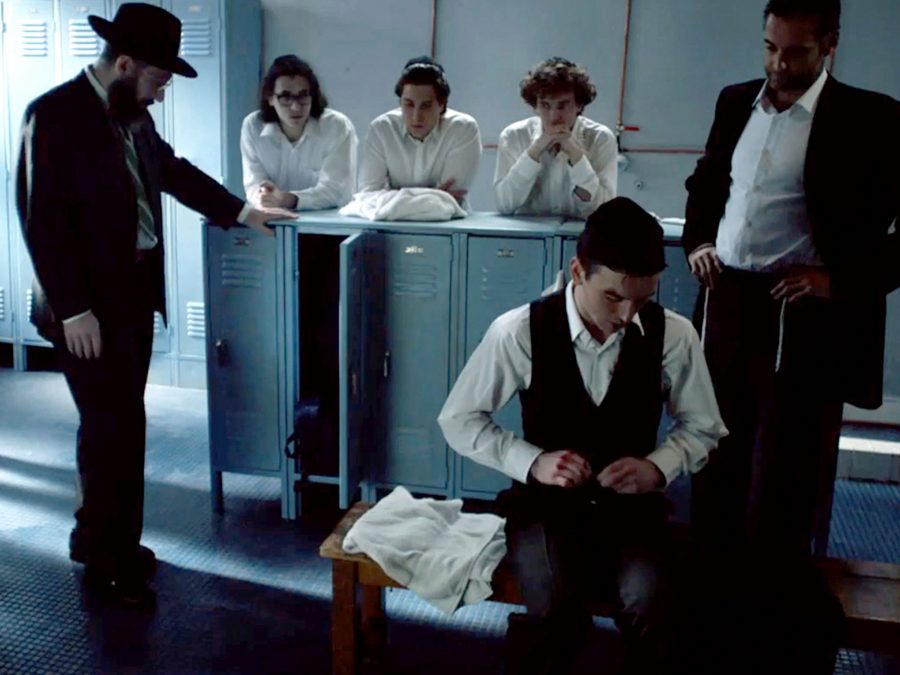 For a film built on the importance of what is left unsaid, Minyan far too often relies on overexposure. Steel goes from the harshness of religious school to adulterers caught red handed to tense funerals with all the subtlety of an elephant on a unicycle.

When the director occasionally allows for the characters to digest the immensity of their struggles, searching for comforting camaraderie in the few who relate to the isolating specificity of their predicament, the film comes to life.

This is even truer of the exploration of the metaphor built around the minyan, one beautifully enveloped in a primal need for companionship – be it either through mandatory traditions or natural yearnings.

“Thieves, adulterers, homosexuals… I take them all. Without them, we would never have our minyan”, says the rabbi when David, at last, asks the unquestionable questions. The survival of the communal depends on the integration of the individual – whomever they may be.

It is hard not to remain hopeful that, at some point, Minyan will reach an emotional apex of glorious scale. Perhaps, one eagerly tells oneself, the first and second acts are not bland – they are merely slow-burning. Perhaps, all loose ties will be tied in one bountiful burst of inspiration. Perhaps. Alas, all that is left is a nagging hunger for what it could have been.

With far too many parallel plot points, Minyan never fully leans into its existential quandaries. 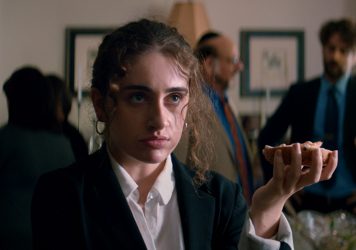