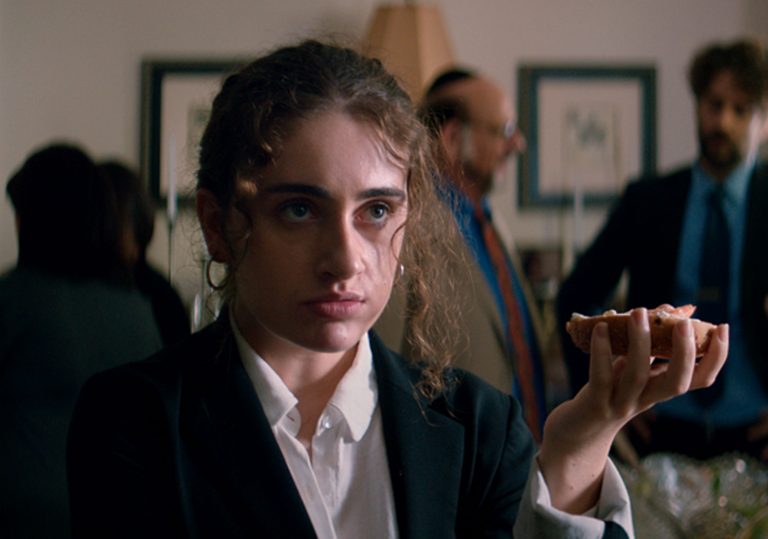 A witty exploration into the anxiety of emerging adulthood.

Wish we got to spend more than 77 mins with these characters.

What am I doing with my life? If you’ve ever been kept up at night by this question, then Emma Seligman’s debut feature Shiva Baby will strike a chord. At a time when the traditional markers of adulthood feel more out of reach for young people than ever, the overwhelming pressure to have it all figured out remains. The film tackles these anxieties head on through its protagonist Danielle (Rachel Sennott), a college senior who is drifting, grasping for a sense of control over her life.

Developed from Seligman’s short film of the same name, Shiva Baby takes place over the course of a single day, following Danielle from her sugar daddy Max’s (Danny Deferrari) apartment to her aunt Sheila’s (Cilda Shaur) house, where she joins her parents at a shiva (the Jewish post-burial mourning tradition) for a distant relative. Danielle is immediately unsettled by the presence of her law school bound ex-girlfriend Maya (Molly Gordon), whose academic excellence only emphasises her own lack of direction.

She is inundated with a seemingly endless stream of probing questions about her romantic status, career plans and her weight (“What are you up to, besides starving yourself to death?”) With tensions already running high, she is thrown completely off balance by three unexpected guests: Max; his wife Kim (Dianna Agron); and their infant daughter. 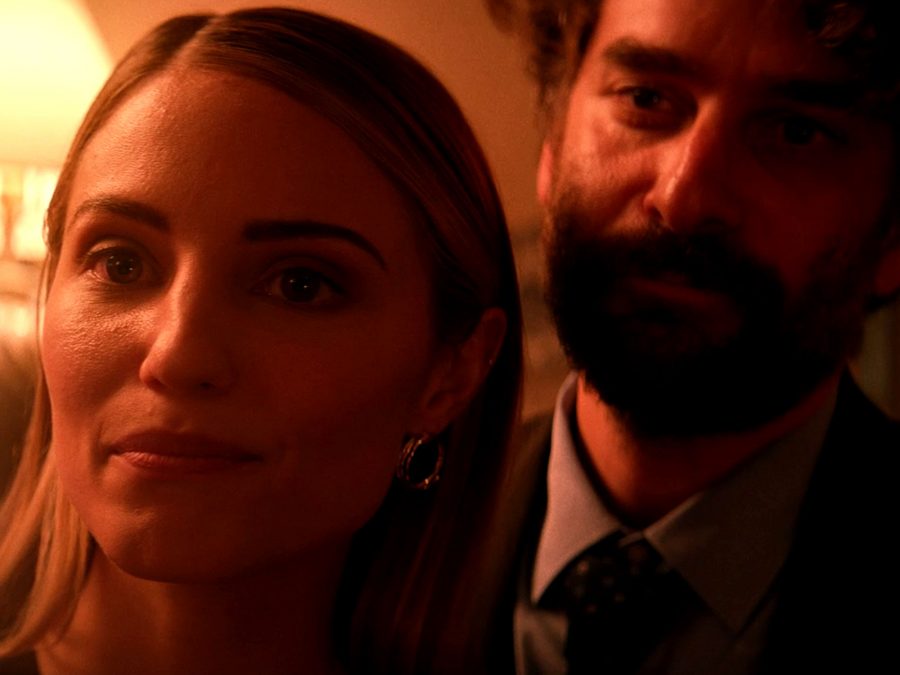 Though the film is a comedy, it also leans into the terror of this extremely awkward state of affairs. Ariel Marx’s chilling score, filled with discordant strings, allows the audience to experience unfolding events through Danielle’s perspective. As the nerves begin to fray, torrents of cacophonous sound are unloaded to make sure that her stress levels are mirrored by our own.

Shiva Baby explores the horror of the mundane. Danielle’s misplaced phone becomes a ticking time bomb, ready to explode at any moment and expose the reality of her situation. The threat of having to hold the screaming baby of her sugar daddy and his aggressively perfect “shiksa princess” wife looms over her like an ominous presence.

The film offers up an array of impressive performances. Polly Draper is excellent in the role of Danielle’s mother Debbie – her overbearing pushiness is infused with a love and warmth that makes her delightful to watch. Sennott, meanwhile, was with the project since the very beginning, working with Seligman on the formation of her character, and it’s clear how invested she is. The success of this collaborative approach is evident in her seemingly effortless embodiment of this complex woman, with all her flaws and contradictions.

The film also provides a refreshingly neutral portrayal of sex work. While Danielle is desperate to hide the truth from her parents and family friends, telling them that she’s a babysitter, it’s also clear that she’s sugaring because she wants to. Challenging the oft repeated narrative that sex work is inherently exploitative in a way that other jobs aren’t, and only taken up as a last resort.

A witty exploration into the anxiety of emerging adulthood.

Wish we got to spend more than 77 mins with these characters. 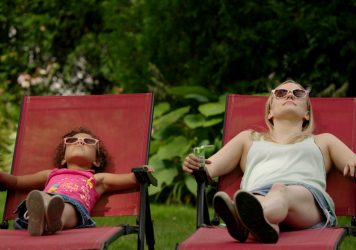 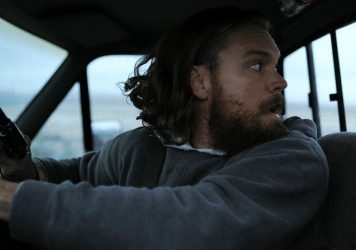