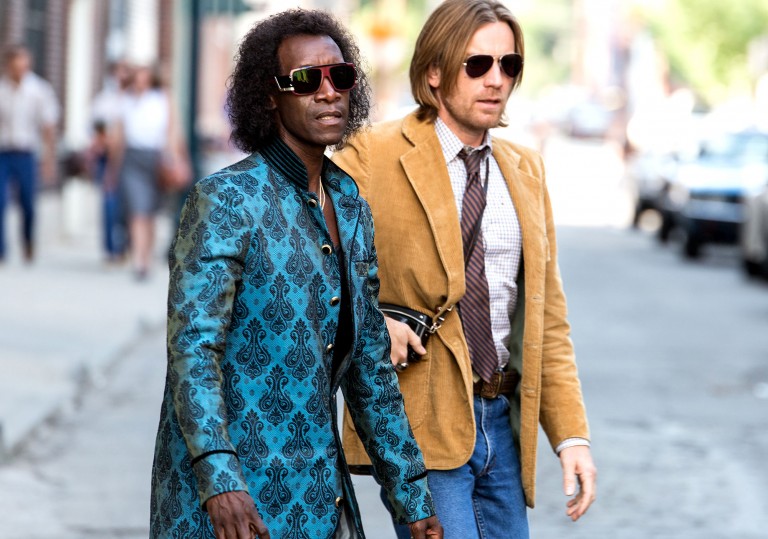 The biopic nuts and bolts are rather more convincing than the increasingly exasperating comedic flights of fancy.

The ambition is plain to see, but too many false notes impact on the overall achievement.

As someone who started out on the bandstand with Charlie Parker, and closed his career recording with Prince, jazz trumpet legend Miles Davis had plenty to look back on but very little interest in so doing. A guy who never played a greatest-hits set, musically he was always in the now, an ethos making him fundamentally unsuited to the usual A-to-Z Hollywood biopic.

Thankfully, Don Cheadle’s long-gestating, independently-financed film portrait has no intention of going down that route, and in Cheadle himself has pretty much the only actor alive who might carry out the piercing intelligence and bad-ass mystique Davis himself projected from every record sleeve and live appearance. Anyone who’s ever seen him on stage (and your reviewer numbers among them, Glasgow 1990) will attest to being in the presence of, quite simply, a man apart.

Cheadle’s movie captures at least some of that. His performance gets the raspy voice, the stare, and the superpimp wardrobe, yet is rich enough to suggest vulnerability behind the jazz gladiator pose. It’s certainly a smart choice to situate the bulk of the action in Miles’ late ’70s Howard Hughes period, when he’d stopped playing and holed up in his New York lair.

This gives the narrative legitimate rein to show its subject assailed by past achievements and lost love, while consumed by fears for the future, physical infirmity and a voracious coke habit. Work out what brought him back from the abyss, and maybe you have the key to Miles Davis – a man, after all, whose trademark muted trumpet sound has given generations of listeners access to an all-enveloping melancholy outlining the very contours of the soul itself. 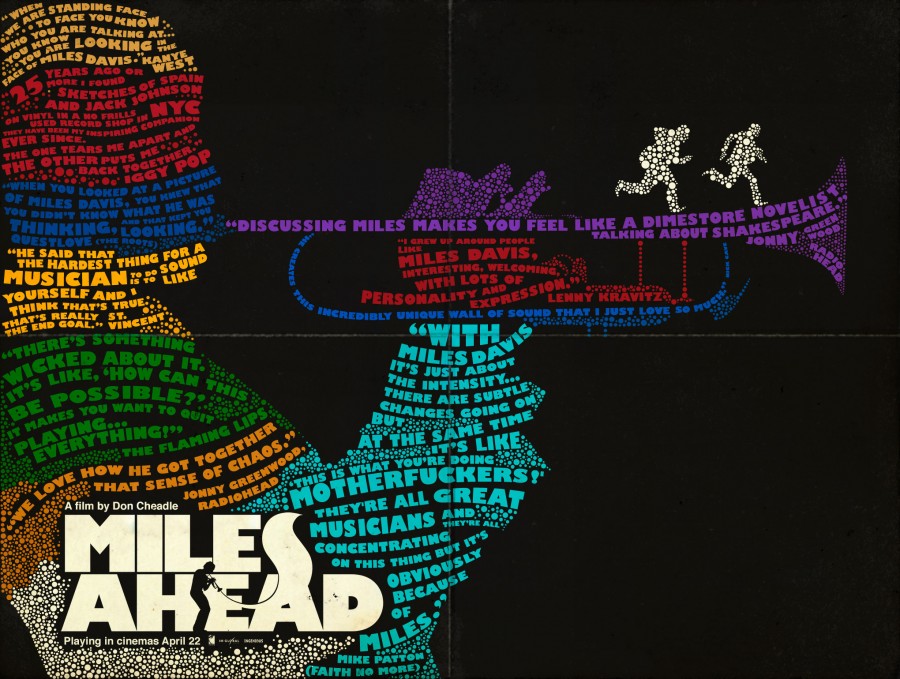 Davis aficionados will confirm that Cheadle knows his stuff. The music choices are connoisseur smart, and the flashbacks, while offering fairly conventional insights into his curdled relationship with wife Frances Taylor (a strong showing from Emayatzy Corinealdi) and the racism of an earlier era, are definitely convincing. Which is more than you can say for the ’70s nub of the piece, which sets out to probe Davis’ dark night of the soul, only to deliver – of all things! – an odd-couple buddy comedy pairing him with Ewan McGregor’s functional scoop-hunting music journo.

Certainly, Cheadle eschews the familiar biopic moves, and hence touches on Davis’ creative crisis, the moment when he’d seemingly run out of juice. However, the knockabout misadventures, involving a stolen master tape (like Miles only had one copy) and the quest to get high (like Miles Davis can’t score his own coke), really don’t play at all, and McGregor’s be-my-friend role comes across as a wholly unnecessary sop to a mainstream white audience.

The biopic nuts and bolts are rather more convincing than the increasingly exasperating comedic flights of fancy.

The ambition is plain to see, but too many false notes impact on the overall achievement.