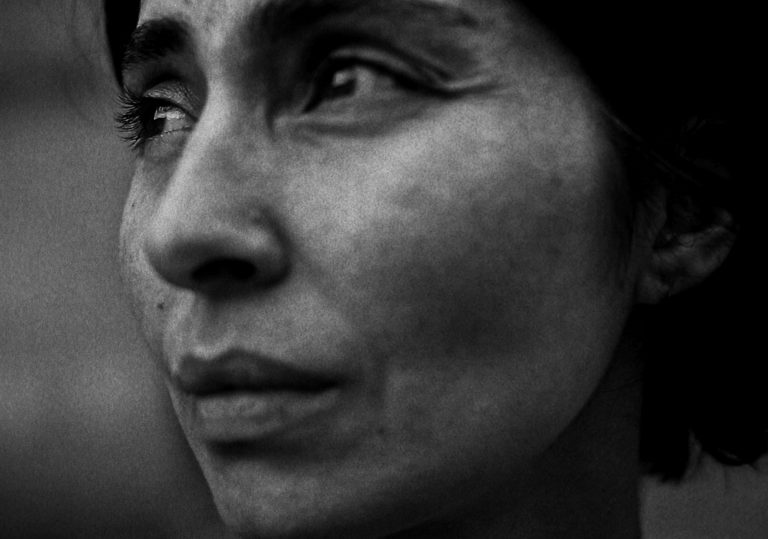 How have we not heard of this conflict?

Slowly evolves into a powerful work of art.

Turkish filmmaker Gürcan Keltek uses a meteor shower as a metaphor for human conflict in this docu-fiction hybrid.

The grocery store is open. Yet no one can reach it. Everyone is scared of getting shot.” These are the words of writer Ebru Ojen from her book ‘The Vaccine’, used in this poetic commentary of Kurdish experiences under martial law.

Meteors is Gürcan Keltek’s debut feature. It is a compilation of archival footage from local people in Eastern Anatolia, whose towns were raided by the Turkish army in July 2015. After a period of ceasefire and two-and-a-half years of negotiation, soldiers were sent by the government to defeat the Kurdistan Worker’s Party (PKK). The few spoken sequences of this political documentary see Ojen conducting one-on-one interviews with Kurds now living under Turkish terror.

Not much is explained over the film’s six parts. This mirrors the experience of Kurdish civilians as they suddenly became survivors overnight. Like them, we are thrown into the midst of violence and mayhem but uncertain of what is happening before us. Yet one thing we can acutely feel is the imminence of danger. Live-stream clips gradually reveal details of the night when the Turkish army tricked inhabitants into leaving their houses before killing them.

The conflict received no media coverage or official report, and the quietness of Meteors echoes this shocking silence. Fast-paced editing adds tension to the monochromatic film, which makes the event feel like it’s from a distant past. Keltek uses aesthetic to transcend the codes of the genre. A meteor shower serves as an interlude in the conflict.

Fireballs irradiate the dark sky, as Ojen engages in a philosophical enquiry, giving a whole new dimension to the film. The narrator lists her favourite words on paper so as not to forget the beauty of her language. “Everything which once reminded myself to me changed,” states the writer, as she insightfully ponders the fate of memory after these times of exodus and disarray.

How have we not heard of this conflict?

Slowly evolves into a powerful work of art. 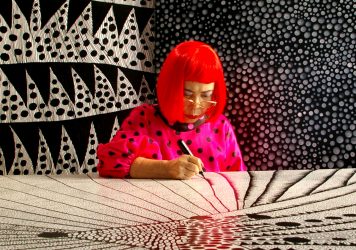 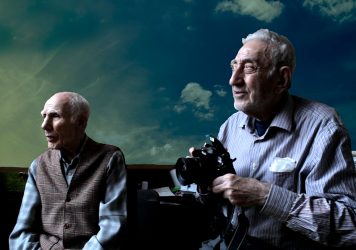 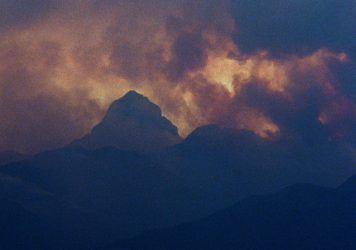