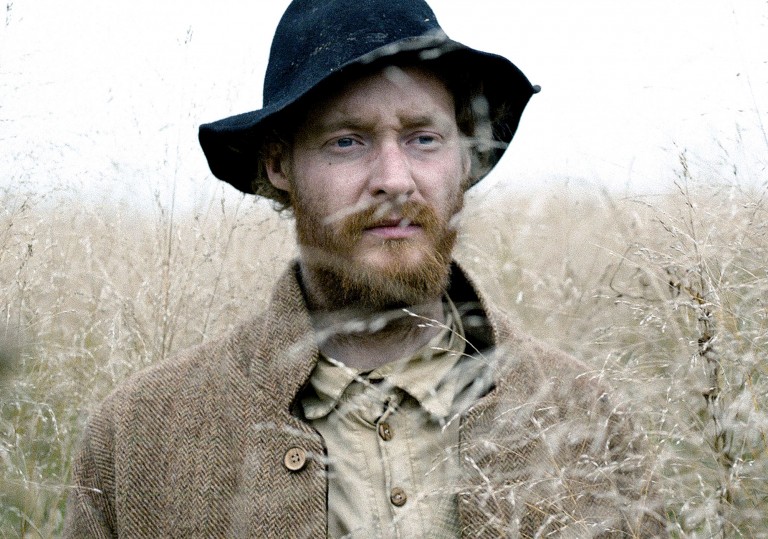 Hard not to admire its existence. Equally hard not to wish it was more daring.

Some independent ventures gain our respect – in a way that’s slightly removed from their ultimate quality – because their passionate makers have attempted something truly audacious and achieved a physical product of their vision in spite of seemingly insurmountable odds.

In the wake of Gary Ross’ anodyne, over-budgeted Civil War rebellion drama Free State of Jones, Zachary Treitz’s Men Go to Battle arrives offering something genuinely unique: a quiet Civil War comedy, made on a visibly shoestring budget in off-the-grid Kentucky with no stars or spectacle to be found. Set in Kentucky circa 1861, Treitz’s feature-length debut follows a year in the life of two farmer brothers, shy Henry (Tim Morton, playing the part with a dourness that evokes a drowsier Buster Keaton) and dimwitted Francis (David Maloney), whose sleepy backwoods existence is disrupted when the former runs away to enlist in the Northern infantry.

The film is a true anomaly, not just peppered with but fully powered by a sidelong sense of humour that reaches neither for broad laughs nor biting, MASH-like farce. In one scene, Henry timidly flirts with the kewpie-doll daughter (Rachel Korine) of an upper-crust family in a conversation that revolves, almost maddeningly, around weather patterns. It’s hard not to appreciate the distinctive peculiarity of moments like these, which occur almost unceasingly at the front-end of Treitz’s script, written in collaboration with prolific indie actress-producer Kate Lyn Sheil, who also played a part in the editing of the picture.

But there’s something missing from Men Go to Battle, which doesn’t get mired down in the empty period trappings of Free State of Jones, but fails to fully convince as a full-blooded immersion into its historical setting. Brett Jutkiewicz’s rigorously ragged cinematography pads the film with some decidedly grainy atmospheric shots but never loses the impression of someone bringing a camcorder into the forest. Similarly, the men’s costumes all feel like they were grabbed straight from the back rack of the thrift store and every actress on screen sports a head of hair that looks freshly and distractingly conditioned.

And for all of its intriguingly oddball instincts, the script has serious trouble crystallising into anything more compelling than a tale of two brothers and their ruggedly quirky survivalism. Treitz and Sheil often get in their own way with an abundance of undisguisedly modern dialogue (“Does this dress look aggressive?” Korine asks at one point) and frustratingly-unbalanced structural tendencies. They’re much too interested in the listless tedium of the brothers’ daily home life and share an unnecessarily generous portion of their shiftless fighting and pranking, which in turn relegates Henry’s experiences on the frontline to the back-half of the film, even when it’s clear that this wartime portrait is its real momentum.

The battle sequences remain impressive in spite of budgetary constraints – as does the lo-fi, scoreless sound design – but they surround a story that has a hard time penetrating its own surfaces. When Henry stumbles upon a frontier homemaker (Emily Cass McDonnell) whose husband is away at war, it appears that the film is making a promising foray into more personal, Grand Illusion terrain. But it only needs the character’s symbolic value, underdeveloped though it is, and so gives us only a few brief scenes of dialogue-less interaction that don’t signify a great deal and tell an instantly-forgettable, barely-there story.

Such is the nature of Men Go to Battle, which sets itself the task of reworking a classic genre but has little more to peddle than a few worthwhile chuckles and some vague suggestions about masculinity-under-siege. You never stop admiring the film for its economy and ambition, but when it comes to actual cinematic power, the battle is over before it ever really began.

Hard not to admire its existence. Equally hard not to wish it was more daring.