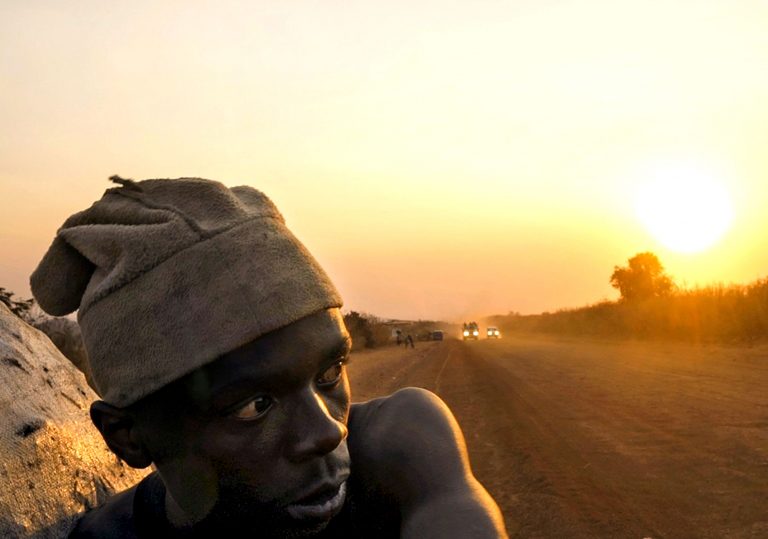 Ever wondered how to make charcoal in your back yard? This is the film for you.

Puts you through the ringer as you watch the film’s hard-suffering hero.

If you think Sisyphus had it bad, then you may want to check out Kabwita Kasongo, the subject of Emmanuel Gras’ horribly dispiriting doc-fiction hybrid, Makala. The film begins as a mystery, following a gaunt young fellow as he wanders across a barren rural landscape in the Democratic Republic of Congo and, through tremendous strain and using only primitive tools, eventually fells a large tree.

He hacks back its branches and then begins to portion up the trunk. He digs a ditch, lugs the wood into it, cakes the wood in a mound of mud and then, using an intricate system of air holes, burns the wood to a literal cinder. It’s not until half an hour into the film that it becomes clear what we’ve witnessed – unless, that is, you already have detailed knowledge on backwoods charcoal production techniques.

Gras’ camera patiently documents every aspect of the process, almost as if attempting to emulate an instructional manual. He allows each shot to linger as a way to emulate Kabwita’s toil. And yet, we still know that this is just a highlight reel. The impossible precision demanded for this industrial endeavour to work is akin to a pastry chef piping cream swirls onto a choux bun. It’s at once tedious and miraculous, an expression of pure human ingenuity and survival.

In its second half, the film dispenses with any sense of observational wonder as it transforms into a three-wheeled horror road trip. Anything that can go wrong does, despite Kabwita’s consummate professionalism and preparedness. He has just enough resource to make a sale happen, but all of his (wood) chips are precariously stacked against the odds that nothing at all goes wrong.

As he nears the city, we see that he is one of a giant flock of men with the same cripplingly bleak occupation. It’s beyond comprehension how people are able to live this way, and Gras is in no way looking to offer an easy answer.

Ever wondered how to make charcoal in your back yard? This is the film for you.

Puts you through the ringer as you watch the film’s hard-suffering hero. 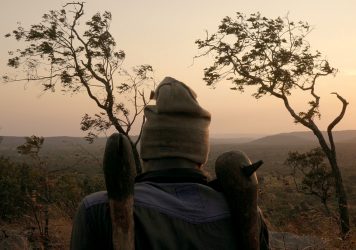 How to shoot a movie in the Congo