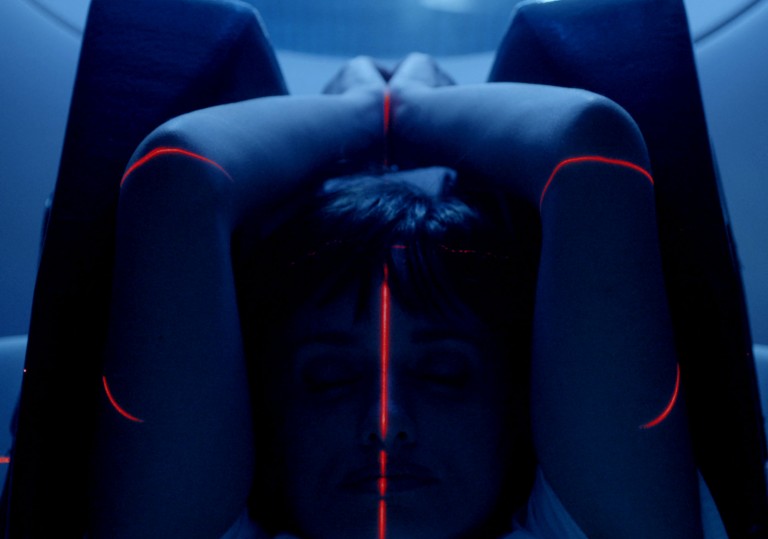 A hugely charismatic turn by Penélope Cruz is wasted.

Set an alarm for 15 minutes before the end, do a runner, thank us later.

Everything that’s awful in the latest film by Julio Medem has nothing to do with its star and co-producer, Penélope Cruz. She is absolved of responsibility, purely for reminding us of her scintillating screen presence. Embarrassing, second-banana roles in big budget English-language comedies such as Grimsby and (pardon our French) Zoolander 2 required her to stand in a cat-suit and pout. They signalled that she’d all but thrown in the towel when it came to “serious” acting. But the first half of Ma Ma reminds us of the fiery star of Jamón, Jamón and Volver.

She plays the headstrong Magda, a single mother who, in the film’s opening scene, chuckles defiantly when she is diagnosed with breast cancer. Though an urgent mastectomy is required, the prognosis is positive. She remains in high spirits, joking with her lovelorn doctor (Àlex Brendemühl), keeping the news from her footballing ace son, and finding a sturdy leaning post in recent widower, Arturo (Luis Tosar). Medem builds a plot around coincidence and bad fortune which almost works because of the heavy stylisation in the shooting and editing.

But where the first half of the film is dashed with trauma and tragedy, it never descends into maudlin histrionics, helped no end by Cruz’s confident, dryly humorous and dolefully empathetic turn. Yet there seems to have been a complete change of tack at around the half way mark, as the story divebombs into the most nauseating aria of artery-clagging sentimentality replete with CG beating heart to keep extra tabs on Magda’s wavering health.

Cold reason turns to cockeyed fantasy – it’s like you can see the film giving up on life and staggering to a climax so horrendously misjudged that you, too, will have to check your pulse to make sure that this is actually happening. Seriously, it’s like the final four of five shots of the film are at war with one another in the world cornball idiocy championships. Yet, there’s enough here to suggest Medem has the eye and the nous for a big, important return after nearly a decade in the wilderness.

A hugely charismatic turn by Penélope Cruz is wasted.

Set an alarm for 15 minutes before the end, do a runner, thank us later. 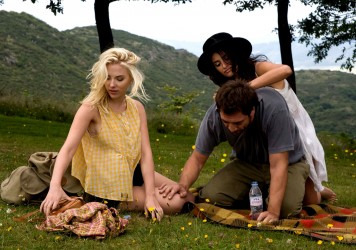