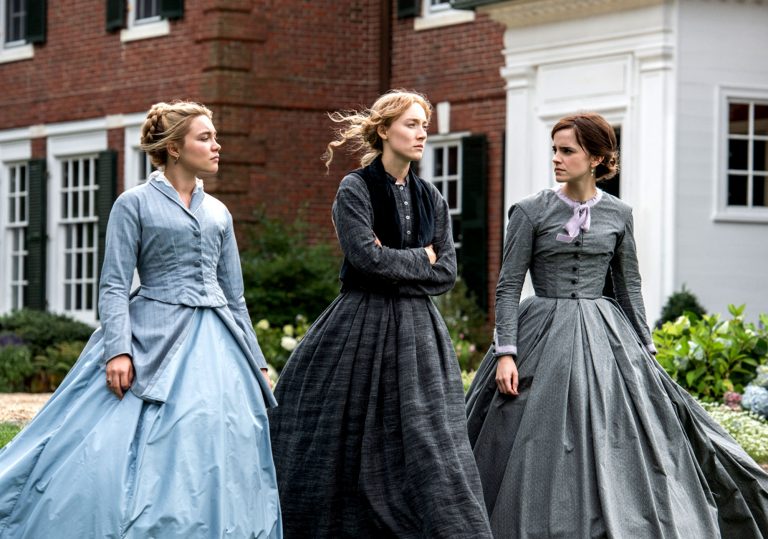 It took roughly two minutes before I knew for certain that I loved this.

To quote Barney Gumble, “Inject it into my veins!”

When you watch Little Women by Greta Gerwig, it’s possible to envisage the original edition of Louisa May Alcott’s classic rites of passage novel that was used to adapt the screenplay. It’s definitely a physical copy that has been read multiple times, possibly annually. There’s no way Gerwig downloaded a PDF, dragged out all the dialogue then edited it down to feature length. Or that she dashed down to the local discount bookshop and pulled a mass-produced trade paperback from the shelves.

She owns (and cherishes!) a vintage volume of ‘Little Women’ – probably a keepsake from her teenage years. The pages are yellowed and well thumbed. Some of the corners have been folded down for reference. The spine has taken on some light scuffing. There’s even scrawl in the margins and maybe a tear stain or two. This is a book with sand in it. You imagine that Martin Scorsese owns a similarly dowdy copy of ‘The Age of Innocence’, and that Terence Davies’ hardback of ‘The House of Mirth’ might fall apart were you to pick it up. We don’t know this for certain, but all the clues are up there on the screen.

All of which is to say, Little Women by Greta Gerwig is a formidable, meticulous literary adaptation because the connection to – and comprehension of – the source is palpable in every frame. Words, characters, pages, scenes, moments have been ingested and merged together to form a roistering, emotionally complete vision which captures this snowglobe saga of young adulthood and the bittersweet clash of personal and professional aspirations with none of the episodic inertia that comes with reading a book (or watching a bad literary adaptation).

At the end of the day, books are books and movies are movies and both are unique delivery systems for narrative. Yet the printed page has been a vital source of creative inspiration for movie writers and directors since the early days of the medium. The greatest compliment you can pay Little Women is that it carefully conceals its literary roots, while at the same time paying jubilant homage to Alcott’s prose and the adorable March brood.

At the centre of the film is Saoirse Ronan’s Jo March, an aspiring writer who is confident enough with her abilities to make a quick penny from selling scurrilous genre stories to a local rag. It’s questionable, at this point, from where she gleans her inspiration, but her insistence that a couple of important, proto-feminist details are retained in her latest saucy tale signals at a brassy commitment to the emancipation of her sex.

Which, it transpires, is the perfect introduction to a character who is committed to questioning what feels like her pre-ordained journey through life, all of which pivots around marrying into money to ensure the economic wellbeing of her family. Meryll Streep’s Aunt March is amusingly insistent on the fact that her granddaughters do not stray from this rigid path, even if the prospect of ending up a lonely dowager, physically overwhelmed by the grandeur of her mansion, might not hold such great appeal. 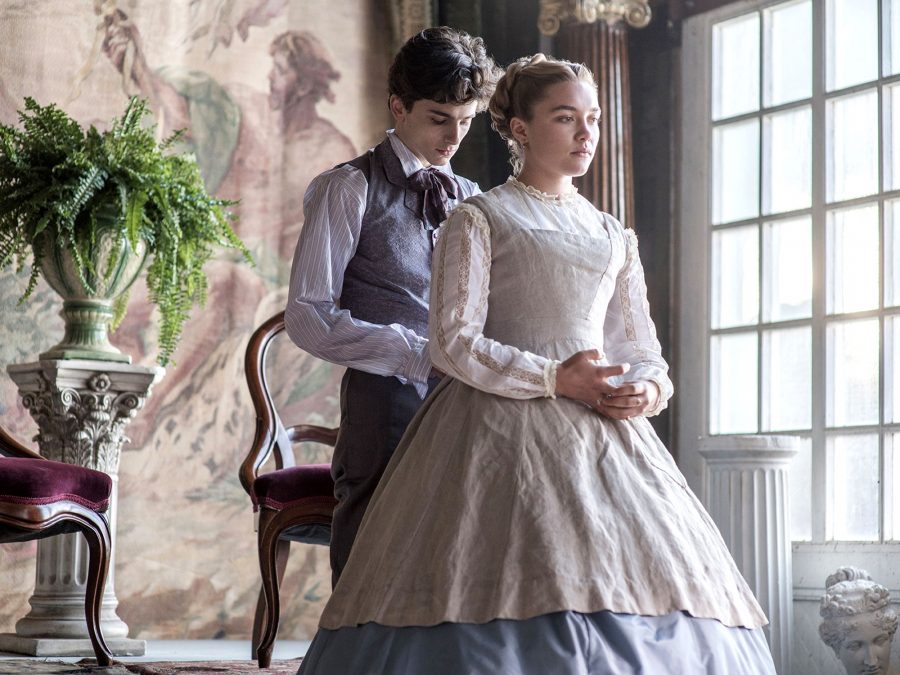 Jo adores her sisters Meg (Emma Watston), Amy (Florence Pugh) and Beth (Eliza Scanlen), and they all adore her. And all four love their mother (Laura Dern), and their father (Bob Odenkirk), who is off fighting in the Civil War. And they love Aunt March, despite her sternness. And they love their rich neighbours, and their poor neighbours. They love the people they meet and the people they work with.

The way the film is shot, and the way the actors are blocked within the frame, and how they play off of one another, and how they interact with the sets, and the speed and volume at which they talk, all serve to heighten a sense of romantic realism. The lived-in aspect of the film, and the feeling that we are experiencing mere highlights (and lowlights) of these rich, eventful lives, is how this love is articulated.

If it sounds a little sick-making and saccharine, it’s not. The film works because Gerwig manages to re-emphasise some new aspect of the profound connection between these characters in every new scene. Time is given over for us to observe their domestic interactions, and the girlish squabbles that evolve into enduring moral lessons. Absence is foregrounded, as the girls are always most concerned about the one who happens not to be in the room with them at the time. Jo in particular is quick to offer up an imagined timeline, or an affirmation of her deep psychological affiliation with her sisters – perhaps the fuel for the engine of every good storyteller.

As with a film like Vincente Minnelli’s Yuletide classic, Meet Me in St Louis, this is an intensely melancholic portrait of a family passing through time, and arriving at the realisation that a family home is a monument to happiness, not a fortress that preserves that happiness in glossy amber. The fizz of dashing through parlours or coming together for a communal meal or playing silly games or engaging in a circuitous argument is subdued as, one-by-one, the girls grapple with their fate and come to terms with all that independence brings. Hard cuts serve to contrast the changing seasons, but also the harsh instant recall of strong memories and how fondness for the past colours the present as much as it stokes a measured trepidation of the future.

Jo’s touchy-feely relationship with foppish cad Laurie (Timothée Chalamet, physically channeling the rakish charm of a young Jean-Pierre Leaud) is the central romantic focus, though Gerwig is less interested in pushing a cheap will they/won’t they dramatic construct, and instead fixates on the bittersweet trauma of having to guess how those around you will be affected by the big decisions you make. In many ways, the film is an essay on the dynamics of empathy, and how extending empathy to your fellow man does not always result in consolation. It works because all the actors not only bring their absolute A-game, but they convince as an ensemble and they sell you the idea that their attachment to the character and story transcends professional necessity.

It is, for this writer, one of the great films of the year, if not the decade, if not the young century, and for Gerwig it’s a transcendent leap from 2017’s Lady Bird. To describe Little Women as a technically assured piece of filmmaking is a massive understatement, as every scene exudes a mastery of form that might be expected from an artist with many, many films and years of industry glad-handing under their belt. In this version, Jo is not deployed as a cipher to speak of contemporary anxieties, but as someone who is absolutely attached to an ecstatic present – an artisan decision-maker who lives to test the theory that independence is empowerment. It’s an overwhelming achievement.

It took roughly two minutes before I knew for certain that I loved this.

To quote Barney Gumble, “Inject it into my veins!” 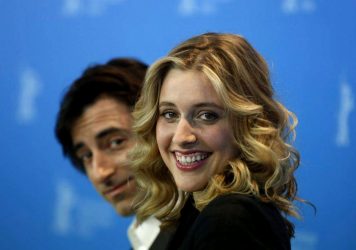 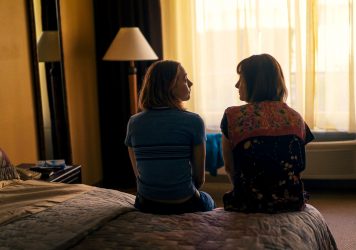