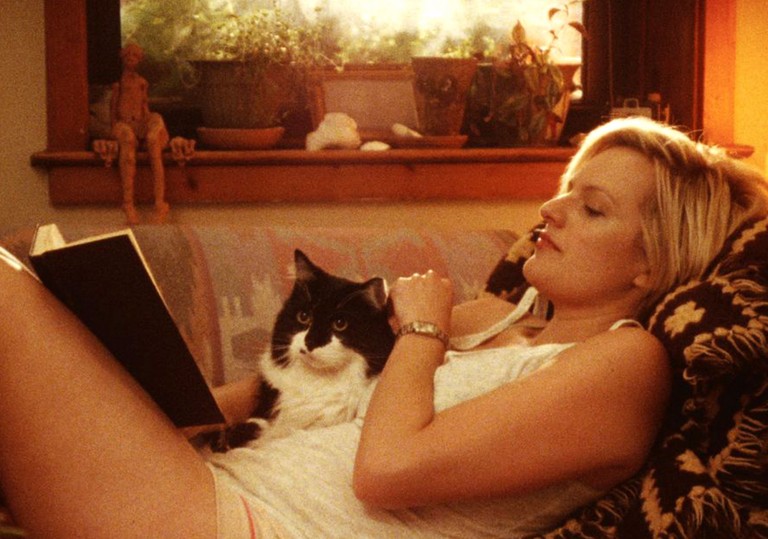 Consistently lauded on the long and winding festival circuit.

A refreshingly curt and unsentimental look at asshole artists who aren’t searching for forgiveness.

Alex Ross Perry already has another movie out in the world. Keep ’em coming.

Jason Schwartzman stars in this pointed portrait of a douchebag artist from Alex Ross Perry.

In this world, you can’t move for asshats. In fact, if you commissioned a far-reaching academic study, you’d likely find that the asshat to awesome ratio is 20:1, at the very least. Movies which run with this supposition can find themselves in the critical firing line, as people (asshats and awesomes) don’t enjoy spending their down time in the company of asshats.

Coming across like the expressionistically haughty and biliously unhinged grandson of Llewyn Davis, Jason Schwartzman’s Philip Friedman is a budding novelist who is so certain of his own indisputable genius that he gravitates above friends, family and peers. Even though this pointedly excessive third feature by the talented writer/director Alex Ross Perry is ostensibly a comedy, the notion of hateful imperiousness is taken with dead-eyed seriousness, and the film slowly and steadily imbues its central literary gargoyle with a shot of dignity and humility.

The film is powered by a voice-over narration delivered in clipped, almost lackadaisical tones by Eric Bogosian, a tactic which places Philip’s vileness in an amusingly everyday context. The way the narration is written also dovetails with the film’s cod literary roots, the suggestion being that Philip is a construct who has been created for reasons of fiction and not as a paragon of realist insight. It’s bracing to see such an awful character played with such conviction and sincerity. Philip is fully aware that what he’s saying is wretched and arrogant, but any kind of shame-saving verbal manoeuvre would only tarnish his superiority.

Somehow even more acrid than Perry’s previous film, The Color Wheel, Listen Up Philip sees its “hero” attempt to improve his intellectual standing by essentially nixing connections with his publishers, shunning all press engagements and ditching his put-upon girlfriend Ashley (Elisabeth Moss), so as to take a position under the wing of lauded author, raconteur and shit, Ike Zimmerman (Jonathan Pryce). Although pressing flesh with a literary sage gives Philip the puffy-chested feeling of god-like elitism, the constituent fallout of his aggressive misanthropy hits much harder and deeper than expected.

Tonal touchstones include Woody Allen’s early ’90s bitter streak, manifest in films such as Husbands and Wives and Deconstructing Harry, plus the self-lacerating autobiographical qualities in the work of author Philip Roth. Although it’s a film about artists and their need to construct myths around themselves to make success feel more grandiose, it’s also a simple study into the nature of forgiveness and how cinema has made us believe that absolving people of their past sins is always going to result in the best possible outcome for all parties. Listen Up Philip dares to suggest that allowing asshats to wallow in their own crapulence can actually be consoling for everyone who found themselves on the receiving end. And, in the end, aren’t we all asshats?

Consistently lauded on the long and winding festival circuit.

A refreshingly curt and unsentimental look at asshole artists who aren’t searching for forgiveness.

Alex Ross Perry already has another movie out in the world. Keep ’em coming. 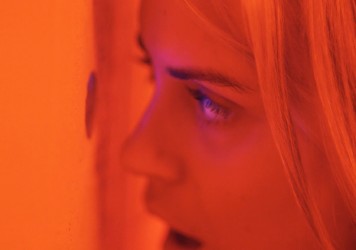 A bawdy social comedy which says that it’s not the size that matters, but what you do with it that counts.