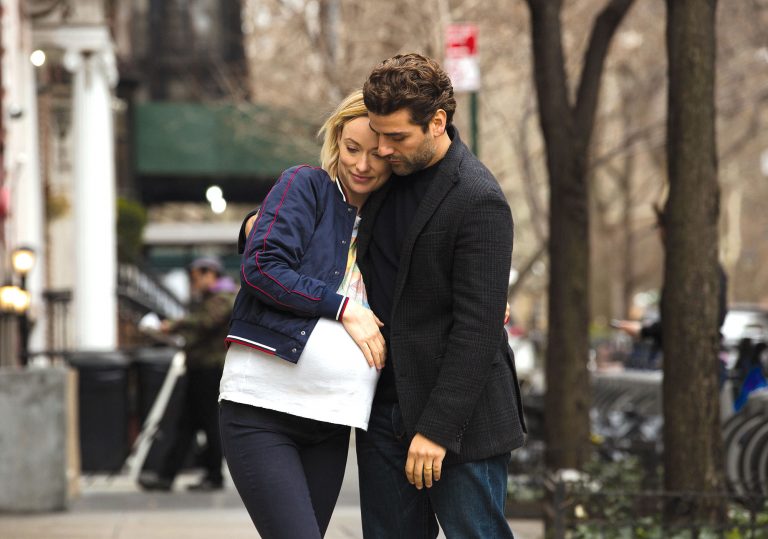 It’s never a good sign when a director suggests that critics don’t “get” his film.

So long. So boring. So unnecessary.

It’s quite a feat for a film to feel this dated upon initial release.

Such is the intensity of Fogelman’s feelings about this subject, it permeates every scene of his debut feature, Life Itself, a sprawling, overly-complicated story in five acts charting the interconnected lives of the Dempsey and González families across two continents and several generations.

The story opens on Will Dempsey (Oscar Isaac), who’s taken to seeing a therapist (Annette Benning) following the breakdown of his marriage to Abby (Olivia Wilde). Fogelman rearranges the narrative in an attempt to mirror Will’s own fractured state of mind, and Isaac, for his part, does a good line in bleary-eyed desperation – a bit like if Llewyn Davis was a sanctimonious millennial. 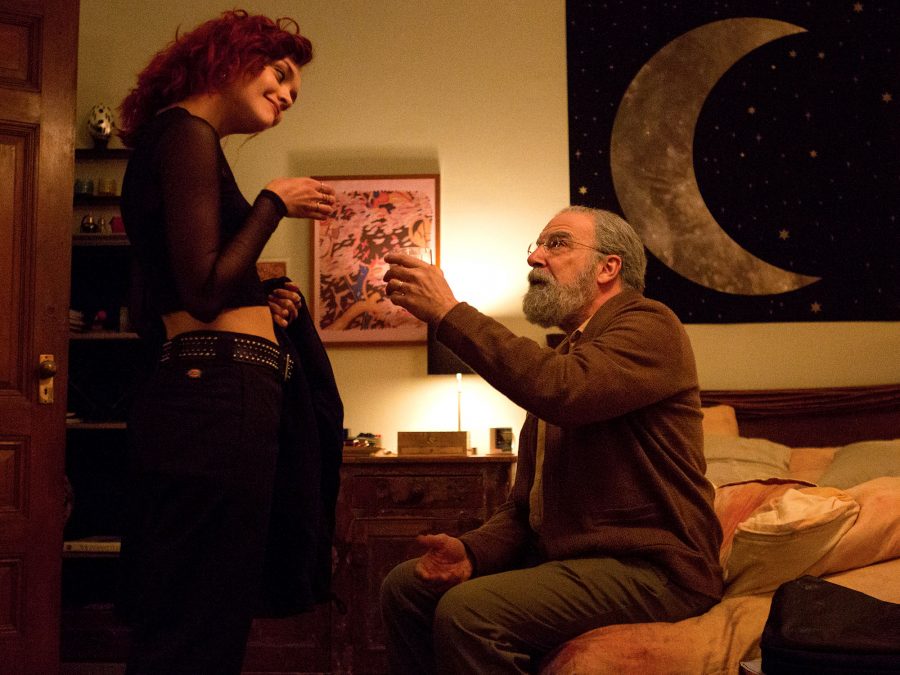 Unfortunately, just as we’re settling into his story, Fogelman jerks away towards Olivia Cooke’s bratty young punk Dylan, and then, most bafflingly of all, transports the film to Spain for what feels like an eternity, focussing on a maudlin soap opera playing out between Isabel González (Laia Costa) and Vincent Saccione (Antonio Banderas).

In his furious attempt to connect all the moving parts, Fogelman sacrifices any hope of earned resonance, instead relying on a barrage of turmoil which amounts to emotional battery. Add to this the film’s dated gender politics, and it becomes increasingly difficult to comprehend why it was made, let alone why it was made now.

Still, it’s impressive that Fogelman manages to waste such a talented cast in so spectacular a manner, all in pursuit of what amounts to an unwanted defence of a Bob Dylan song that has been on every wedding playlist since the late 1990s.

It’s never a good sign when a director suggests that critics don’t “get” his film.

So long. So boring. So unnecessary.

It’s quite a feat for a film to feel this dated upon initial release. 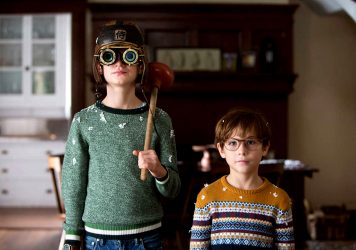 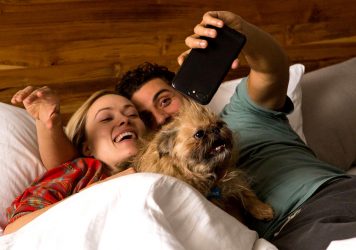 Sincere Atrocity: On Collateral Beauty, The Book of Henry and Life Itself

They’re among the most derided films in recent memory, but what will be the long-term legacy of this accidental trilogy of awfulness? 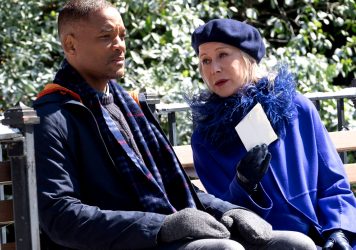