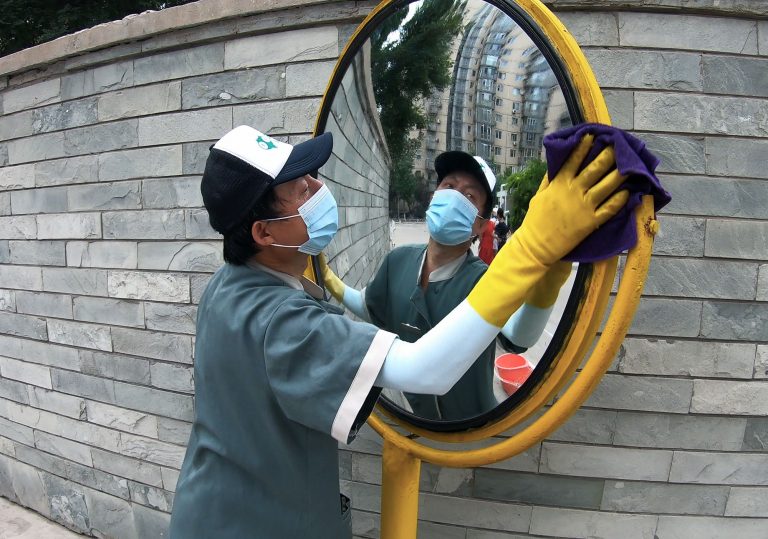 The last one was rather sweet but does the world need more pandemic content?

This is beautiful but empty.

Kevin Macdonald updates his crowdsourced 2010 documentary to give a glimpse of life on Earth in the age of Covid.

Ten years after the well-received documentary Life in a Day was released, director Kevin Macdonald is back with a sequel, aptly titled Life in a Day 2020. The concept is the same: a single day on Earth captured by thousands of participants across hundreds of countries edited down to a single 90-minute film.

The day in question is 25 July, 2020, a year not quite like any other. The pandemic is evident from the first minute, with a compilation of babies being born to different women. Some lie serene in brightly lit hospital suites and other grunt on all fours whilst crowning in their living room. This is all set, fittingly, to the operatic singing of a doctor filming himself while in full PPE.

Beyond that the rest of the day mostly takes part chronologically from sunrise to sunset with a few clusters of themes like ‘love’, ‘food’, ‘YouTubers’ and ‘the fight to end white supremacy’. A lot of the content that makes it up is saccharine but charming self-filmed footage: a baby crawling for the first time; a passionate train spotter; a man melting blocks of ice for drinking water while reflecting, “What I fear most is my life will passed unnoticed.” 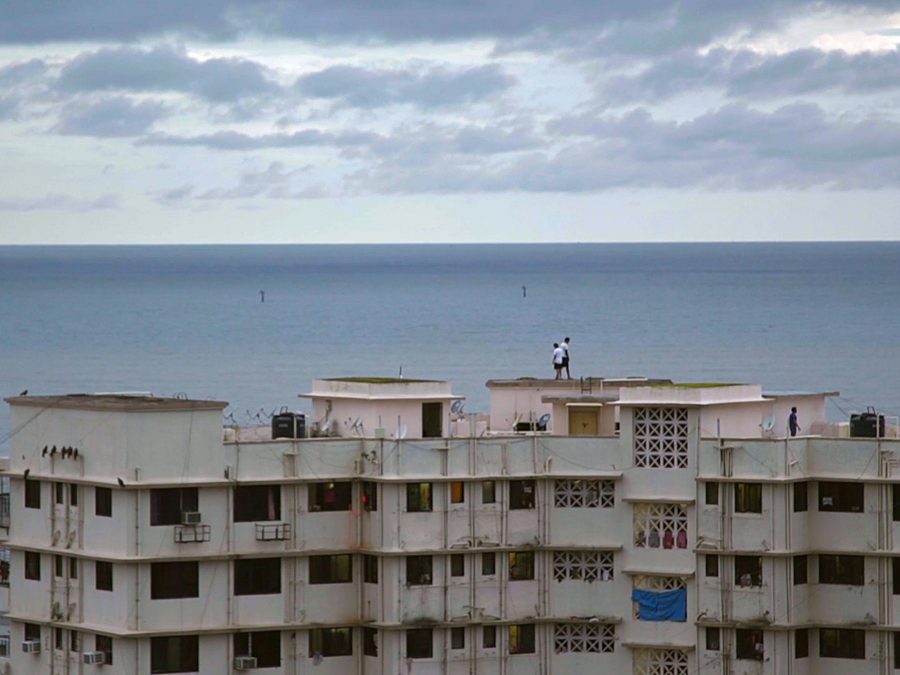 For all that they tug on the heart strings there is a layer of artifice to every clip and an air of performance. These moments are being self-filmed but they are also self-curated and therefore have all the authenticity of an Instagram feed. This buffs the film clean of the gritty reality of life midway through one of the most fascinating and unprecedented years in modern history.

The chosen date itself is an interesting one. Looking back to late last July, the pandemic seemed to be waning, and one can imagine there was an assumption from the participants and the filmmakers that by the time this film came out we’d be reflecting in relative safety rather than engulfed in a devastating second wave. As a result, much of the gatherings and celebrations have a very different tone, evoking less heart-warming glee and more infuriation as examples of the reasons the second wave happened.

To be fair to Life in a Day 2020, this film is not about coronavirus, it is more rooted in a vague inane all-you-need-is-love philosophy about ‘oneness’. As inoffensive as that is a concept it seems ludicrously lightweight when depicting a single day of the nightmare of 2020. This film is not as interested in struggle as it is in creating stunning montages using self-filming drones over global beauty spots.

In many ways it succeeds most when it lets go of attempting to be a documentary with something to say and just full on embraces being beautifully constructed screensaver with a light smattering of YouTube product placement.

The last one was rather sweet but does the world need more pandemic content?

This is beautiful but empty. 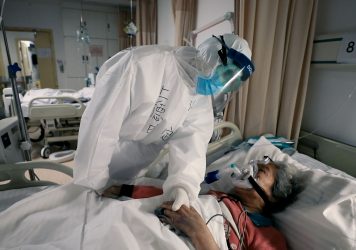 This intimate documentary, shot during lockdown in Wuhan, measures the human cost of the coronavirus pandemic. 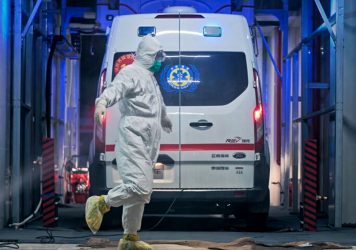 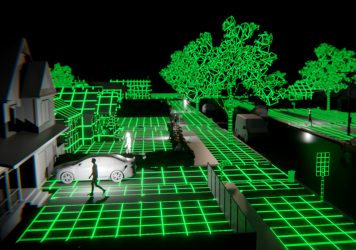