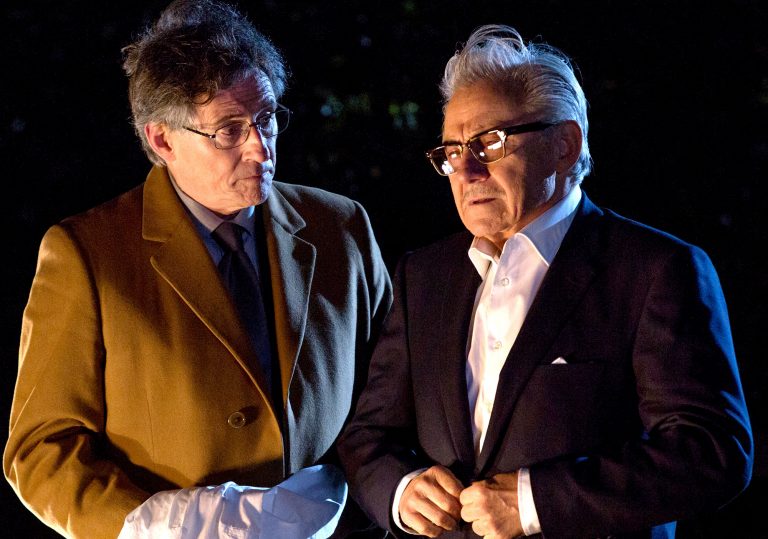 A generic title and plethora of buzzword-happy characters do little to stir excitement.

The warning signs were correct: at the same time actively offensive and hugely boring.

Gabriel Byrne and Harvey Keitel slum it in the this subpar Brit gangster flick from Mitu Misra.

A trusted driver, a dead rich white man, his mistress with a traditionalist Muslim family and her pantomimic “gangster” cousin-cum-ex-husband: it’s not a Jeremy Kyle line-up, just the characters who fill out a grating, corny series of events in this faltering first-time feature. A story of loyalty, betrayal and pride is stifled in Mitu Misra’s debut feature Lies We Tell, which bites off far more than it can chew.

The wannabe thriller is buzzword heavy and promises high stakes and devastating dramatic results. In reality, it’s laden with hammy tropes and misogynistic (comical, but not determinedly self-aware) theatrics that just make you wince. Is it really acceptable to call someone “bitch” repeatedly without a hint of irony?

It doesn’t feel like unacceptable stereotypes are being mocked or exposed, rather just being allowed to exist in the sad, blissfully ignorant reality in this film. The music doesn’t help either, as the seeming parody of Doctor Zhivago’s theme is just a reminder that imitation might be the sincerest form of flattery, but that doesn’t always mean it’s any good.

The title provides a warning of the myriad of generic stereotypes to follow, offering little in the way of original or remotely enjoyable content. A heavily melodramatic tone makes it even more unlikeable with flimsy, so-bad-they-might-be-funny characters.

Lies We Tell insists on its identity as a British thriller, in the hope of achieving a similar legacy to the crime classic Get Carter or Mike Figgis’ intense noir, Stormy Monday. But here, the city of Bradford is just boring. Without any believable performances or a trace of authenticity in anyone’s convictions, this film feels like a mockumentary someone from London might make about the dangers of walking alone home at night in “the North”.

A generic title and plethora of buzzword-happy characters do little to stir excitement.

The warning signs were correct: at the same time actively offensive and hugely boring. 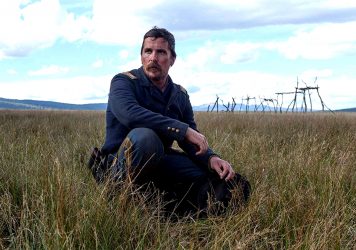