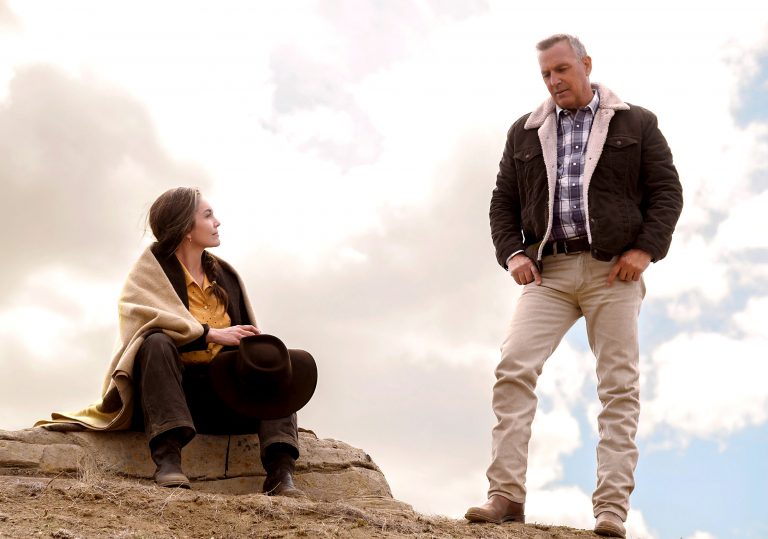 An adult-oriented neo-western? We’ve been starved of this genre.

It’s a slow burn, but nothing feels wasted.

The enjoyable Searchers-style plot is serviceable and elevated by a classy, invested cast.

Kevin Costner and Diane Lane venture across state lines in search of their grandson in this slow-burn western.

While grieving over the loss of their son, retired sheriff George Blackledge (Kevin Costner) and his wife Margaret (Diane Lane), are persuaded to leave their Montana home and travel to the outskirts of Dakota. The aim? To rescue their young grandson from a family so off-kilter and dodgy that they would give the crime clan from David Michôd’s 2010 film Animal Kingdom a run for their money.

With one deceased son and a grandchild that they don’t hold a strong claim to, the central couple in Thomas Bezucha’s Let Him Go allow feelings of grief to subside when reflecting on these fragile familial relations. The film often plays with broad metaphors: during their long trek to Dakota, the couple stop at a police station the Sheriff once posted. With the disused jail cell becoming their place of rest, the symbolism is clear as crystal.

And yet, the film’s unsubtle nature does not prevent the storytelling itself from being rich and entertaining. This neo-western tale, while traditionally told (and tipping its hat to John Ford’s classic The Searchers), still seems to tread a refreshingly different path to most modern features. Early scenes employ striking visual cues to frame story and establish character. Its symbols may be obvious, but it has enough respect for the audience to not spell everything out in its dialogue.

It’s a classically observed saga which actively invests in the lives of its mature protagonists while reminding us just how beautiful a performer Diane Lane is. Her character has agency without resorting to flagrant pandering. In fact, top marks go to the entire cast. It is doubtful that audiences will deem Let Him Go as the most notable entry on any of the lead actors’ CVs. But it’s a film which demonstrates that there is a dignity and gravity that comes from ageing gracefully.

An adult-oriented neo-western? We’ve been starved of this genre.

It’s a slow burn, but nothing feels wasted.

The enjoyable Searchers-style plot is serviceable and elevated by a classy, invested cast. 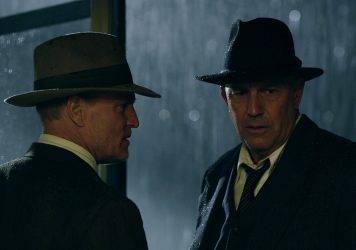 This drab Depression-era procedural takes a sideways look at the Bonnie and Clyde saga.