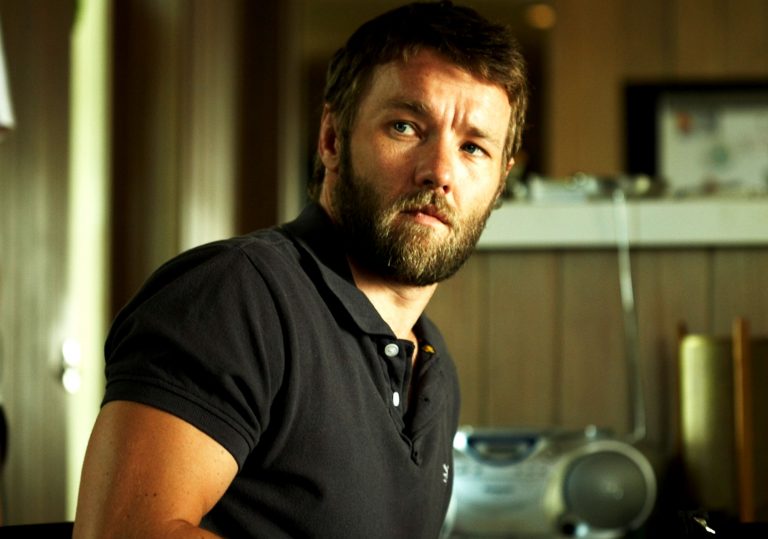 A debut feature from a little-known former-shorts director, but one that won the Grand Jury Prize at Sundance.

Relatively infrequently a film emerges, seemingly from nowhere, and stakes a claim to be considered a modern classic. Animal Kingdom, a pulsating account of Australia’s contemporary criminal landscape from first-time director David Michôd, belongs in this category.

Armed robber Andrew ‘Pope’ Cody (Ben Mendelsohn, for whom the part was written) is in hiding from a gang of renegade detectives who want him dead. His business partner, Baz (Joel Edgerton), wants out, recognising that their days of old-school banditry are over.

Pope’s younger brother, the volatile Craig (Sullivan Stapleton), is making a fortune in the drugs trade – the true cash cow of the modern criminal fraternity – while the youngest Cody brother, Darren (Luke Ford), naively navigates his way through the Melbourne underworld.

Following the death of his heroin-addicted mother, the Codys’ estranged nephew, J (newcomer James Frecheville, holding his own against a cast of veterans), is welcomed into the family, presided over by his doting, deceptively sunny grandmother Janine (veteran actress Jacki Weaver). Ensconced in a den of savage criminals, J succumbs to the Cody lifestyle but soon finds himself at the centre of a cold-blooded revenge plot between the family and the police.

One senior cop, Nathan Leckie (Guy Pearce), becomes J’s sole ally, luring him into the police fold with a mixture of kindness and empathy, and then shepherding the teenager towards testimony through a complex minefield of witness protection, corrupt cops, slippery lawyers and a paranoid and vengeful family.

Evolving over a nine-year period and resulting from Sydney born writer/director Michôd’s fascination with the illicit landscape of Melbourne, Animal Kingdom looks at a substrata of society that operates below what we understand to be moral and correct. A film that has a lot to say about violence and the effects of growing up around it, Michôd effectively uses J as our tour guide to an era on the brink of crisis and collapse.

Determinedly authentic and naturalistic (natural light is pervasive), Michôd’s decision to avoid overplaying the violence and his aversion to cartoon bloodbaths is particularly effective. Animal Kingdom is a film in which the threat of brutality is ever- present, lurking ominously, constantly threatening to explode.

The director has confessed to a desire to make a sprawling, multi-layered drama with manifold locations and characters, some of which are not introduced until half-way through, and in superbly realising this, acclaim goes to the terrific ensemble cast.

Jacki Weaver particularly excels as the domineering matriarch, achieving one of the most vivid and bone-chilling portraits of pure, undiluted evil in modern cinema. A moustached Pearce is characteristically excellent as Leckie (the one male character in the film to be shown stepping aside from his job and enjoying a loving and stable family life), offering J a glimpse of a safer and calmer world.

During production, Michôd referenced Heat and Magnolia as the benchmarks of what he wanted to achieve. With Animal Kingdom, he arguably surpasses both.

A debut feature from a little-known former-shorts director, but one that won the Grand Jury Prize at Sundance. 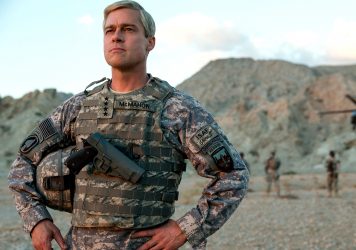