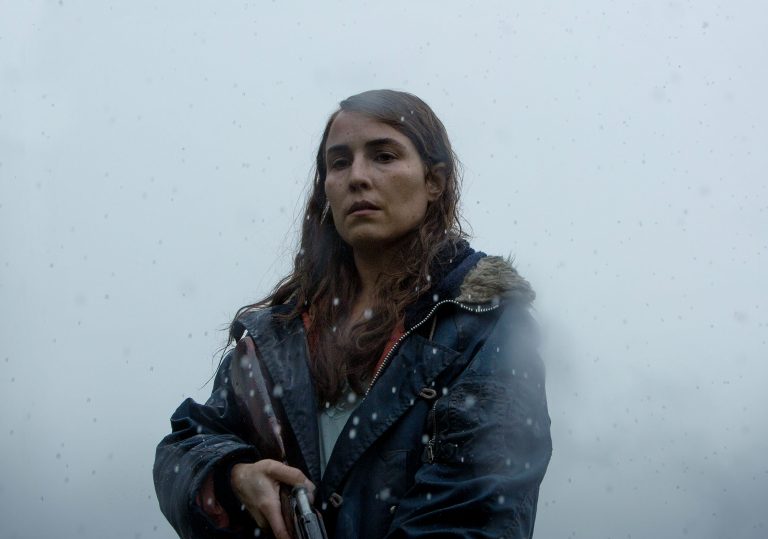 Have we reached peak A24 “elevated horror”?

Visually engrossing but a tad too languid.

Refreshing work from Rapace even if the film itself isn’t perfect.

In the beautiful but harsh Icelandic countryside, María (Noomi Rapace) and her husband Ingvar (Hilmir Snær Guðnason) tend to their sheep farm in relative harmony. The work is hard and the days are long, but the couple seem content enough – until a shocking discovery among their flock offers them both a gift and a curse.

The fable-like quality of Valdimar Jóhannsson’s feature debut is evident in this premise alone, as a childless couple yearn for a baby to call their own, only to fall prey to the old adage ‘be careful what you wish for.’ Their unexpected arrival, Ada, is an unconventional child who they must keep secret from the world – a situation complicated by the arrival of Ingvar’s reckless brother Pétur (Björn Hlynur Haraldsson) who is attracted to María.

With its glacial pace and sparse dialogue, Jóhannsson creates a dreamlike atmosphere, leaning into the perception of Iceland as an austere and mystical land. It’s to Rapace’s credit that the film works at all – she is its heart and soul, and is capable of portraying great tenderness one moment and cold brutality the next.

Lamb’s premise is intriguing too – a pleasing twist on the familiar horror trope of monstrous motherhood. Even so, the imaginative conceit is let down by a rather sudden and underwhelming climax. It’s a bold arrival for Jóhannsson all the same, and refreshing to see Rapace granted a role outside of her more traditional action fare.

Have we reached peak A24 “elevated horror”?

Visually engrossing but a tad too languid.

Refreshing work from Rapace even if the film itself isn’t perfect. 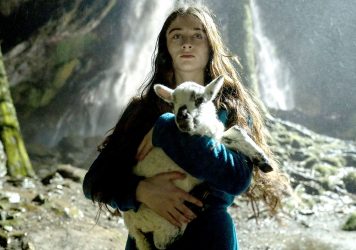