I’ll See You In My Dreams 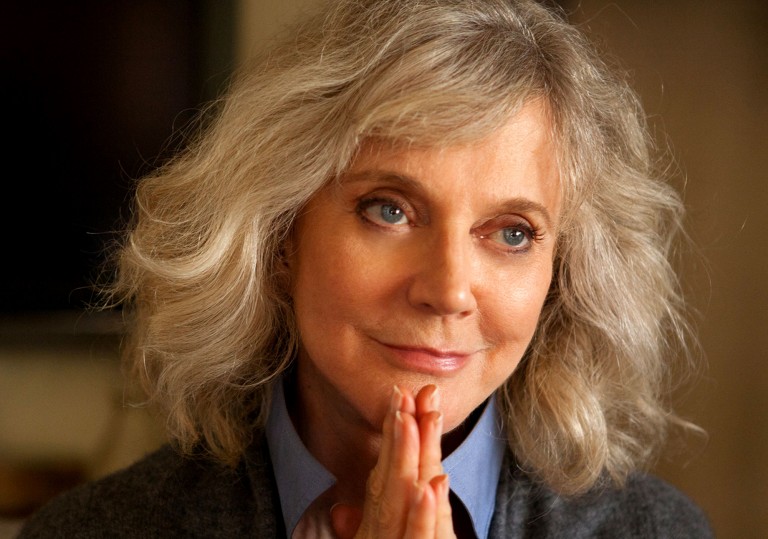 A well-liked title from Sundance 2015.

Unlikely to rock worlds, more likely to gently sway them. Which is no bad thing.

Corny for certain, but very charming to boot.

Ninety minutes in the delectable company of Blythe Danner is this rueful comedy’s chief pleasure.

You might think to heap scorn at movies that appear like they’re not really trying: they don’t strain too hard for insight or originality; don’t attempt to unduly ramp up the on-screen energy levels; or even employ a script to articulate some kind of basic profundity. I’ll See You In My Dreams from director Brett Haley is guilty on all those counts, and yet a delectable sparkle remains in its attitude of unguarded insouciance.

Blythe Danner – an actress who doesn’t get all that many lead-role run-outs – achieves everything by doing nothing as chilled-out widow Carol Petersen. She has decided to get back into the dating game after several years sating her social entertainment requirements by hanging out with a trio of ageing girlfriends. A symbolic black rodent takes up refuge in her house, and this is the kick she needs to succumb to the odd speed-dating session, a trip down the karaoke bar with a gawky/cute pool cleaner, and even bat her eyelids in the direction of dashing OAP mystery man, Bill, played by the inimitable Sam Elliott.

The unshowy, unsentimental script only gives the actors a certain amount to do and say, and so the onus is on them to pick up the slack. And while this method gets the best out of all the performers, first and foremost it serves as a showcase for Danner who trades in a very nice line in deadpan bemusement and quizzical glares.

Though the general tone is bittersweet and affirmative, the film doesn’t just exist to endorse the idea of older people being active and pretending to be young. Its chief pleasure is that it really gets at how difficult it is to cast your anxieties aside and embrace carefree fun once more. Its small, minutely focused story takes in a wealth of considerations without addressing them in too clunkily direct a manner. It’s a very sweet film.

A well-liked title from Sundance 2015.

Unlikely to rock worlds, more likely to gently sway them. Which is no bad thing.

Corny for certain, but very charming to boot.