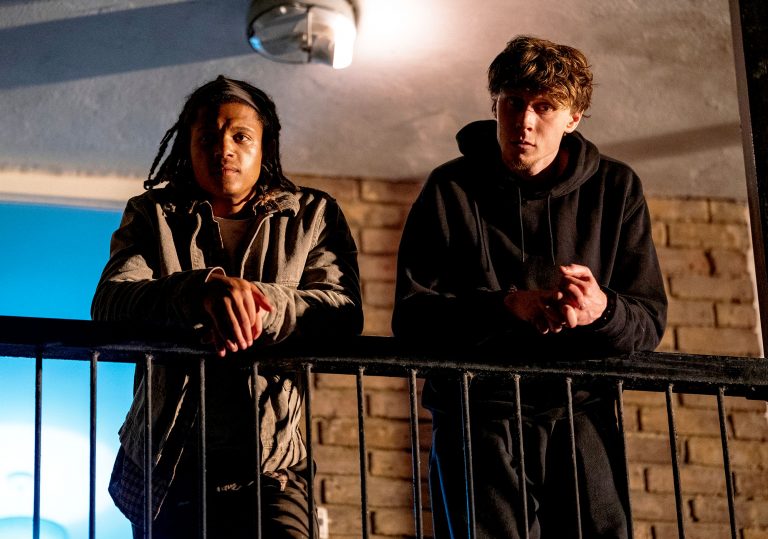 Anvari’s previous film, Wounds, was a bit of an eccentric misfire.

Looks like trash, but this compelling story defies easy expectation.

There’s more to it than meets the eye, and its subtle boldness becomes apparent in retrospect.

One of the things that Alfred Hitchcock’s Psycho is famous for is the way it subverts expectations, particularly when it comes to the relationships we forge with its main characters. Writer-director Babak Anvari takes a leaf out of that devilish book for his urban horror-thriller I Came By, and in doing so teases the viewer when it comes to the question of who the film’s hero will be.

Its bold, triptych-like structure defies easy gratification, and in its race towards the narrative finish line, it adopts the structure of a relay race in which the protagonists pass the baton between one another. George MacKay’s Toby is a black-clad, hooded-and-masked mischief maker who, along with his more down-to-earth accomplice Jay (Percelle Ascott), break into the houses of the monied elite and administer the graffiti tag “I Came By” as a giant punkish eyesore.

Jay decides to hang up his paint cans when his law student gf Naz (Varada Sethu) announces she’s preggers, so Toby decides to go solo on a mission into the gated mini-mansion of shifty progressive judge Sir Hector Blake (housewife’s choice Hugh Bonneville, effectively playing against type). While prowling around the property, Toby’s attention is drawn towards a basement that bares stark resemblance to a serial killer’s totrure chamber. He also discovers a secret metal door behind a shelving unit, but has to make a mad dash before he gets a chance to peep inside.

To start with a bit of a gripe, the film looks absolutely awful. With its garish digital sheen and jerky, hamfisted camera movements, Anvari makes it feel like we’re watching a hashed together Sunday teatime TV thriller. Bonneville in particular is lit in a way which makes it look like he’s just emerged from an oven, with his glaring, almost maroon-red facial skin tones. 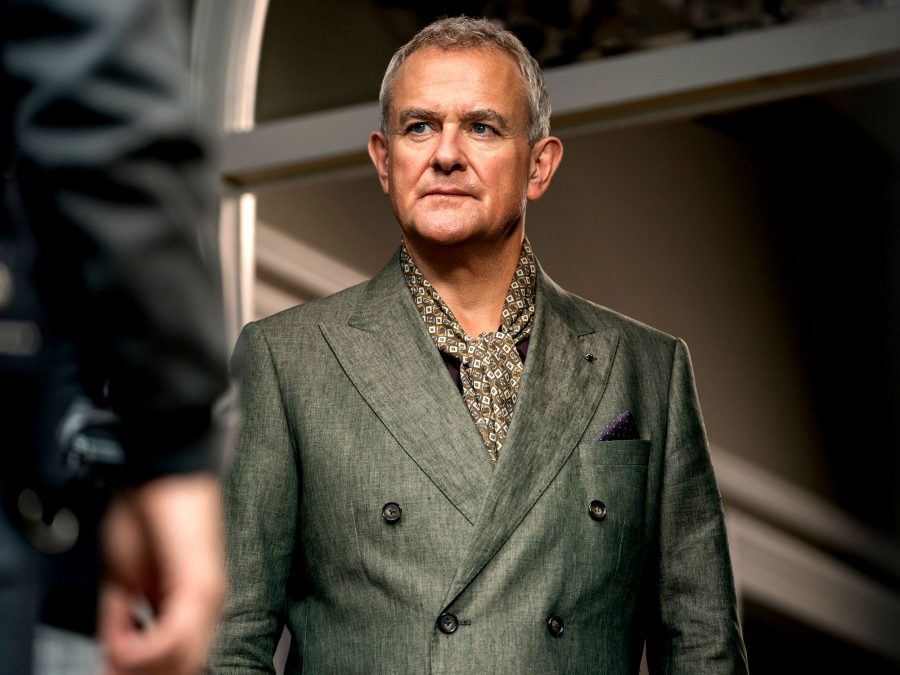 It may be an attempt to make him resemble the Devil, but it actually just appears as if the camera has been calibrated incorrectly. Formally and aesthetically it comes across as slapdash, and you wonder why the maker of the slick and ruggedly beautiful 2016 feature, Under the Shadow, has all but dispensed with his creative arsenal. So yes, an ugly, ugly film.

However, it’s in the writing where this one shines. Less in the moment-by-moment dialogue between characters, which is functional to a tee, and more in the way in which the clever plot is constructed and vital details are gradually teased out. The way it deals with time, too, is particularly innovative, and it’s all the more shocking that the events take place over years rather than a few short days.

And the choice of making Sir Hector a judge (albeit prematurely retired) is no coincidence, as we see that, despite his overtures towards marginalised communities, he’s quick to persecute the vulnerable (asylum seekers, single mothers, left-leaning activists) in the name of his ghoulish MO.

The reason the visuals stick so firmly in the craw is that they serve to undermine the radical and rich essence of the broader political statements that Anvari is trying to make, as this is a film about the impossibility of social justice as much as it an entertainingly-wrought portrait of a genteel psycho killer.

Anvari’s previous film, Wounds, was a bit of an eccentric misfire.

Looks like trash, but this compelling story defies easy expectation.

There’s more to it than meets the eye, and its subtle boldness becomes apparent in retrospect. 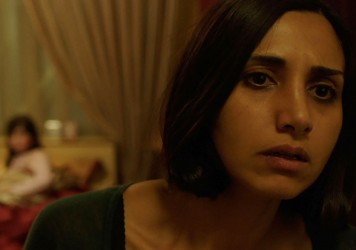 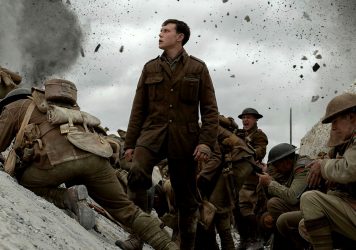 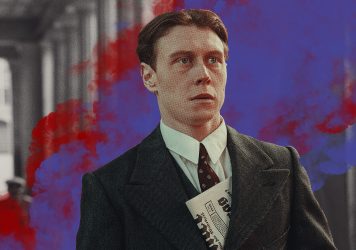 George MacKay: ‘I find the development of morality fascinating’

One of the UK’s most promising young actors reveals how contemporary politics influenced his role in Munich: The Edge of War.