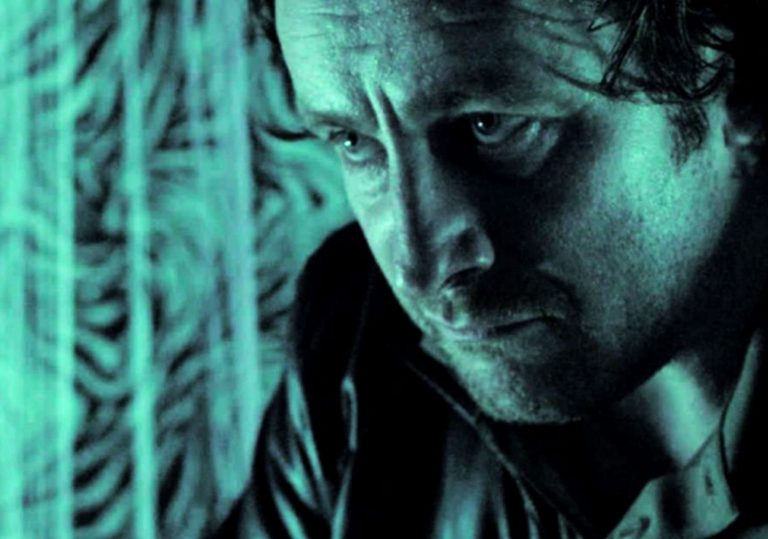 The strong cast make it an intriguing prospect.

Its visual force suggests Gerard Johnson has a bright future as a director.

Peter Ferdinando is arresting in this brutal London drama about bent coppers navigating gangs and cliches.

If repeated real-life scandals have left the public mistrustful of the British police constabulary, then our TV and film industries have only exacerbated matters further. Depictions of the force have ranged from bumbling plods to maverick wrong’uns fuelled by booze and plagued by a maelstrom of emotional issues.

Gerard Johnson’s second feature as writer/director (after 2009’s moderately successful serial killer thriller, Tony) introduces us to a gang of coppers, bent double by their own corruption. And a gang is exactly what they are, with all of the intimidating implications. In more than just its beastly title, Hyena resembles David Michôd’s precision-executed Animal Kingdom, which captured a criminal family in violent freefall. This time it’s the police themselves who are going daahn.

The chameleon-like character actor Peter Ferdinando (the cousin of Johnson, recently seen in Starred Up and A Field in England) plays Michael Logan, the boss of a West London narcotics task-force which includes Neil Maskell’s Martin. They’re coke-hoovering, bully boy reprobates who’ve turned authority into personal advantage and are in league with the ethnic criminals they purport to despise. Another fantastically versatile actor, Richard Dormer, plays the weasily anti-corruption officer who’s on to them, while Stephen Graham pops up part way through as a senior officer with whom Michael shares a troubled past.

Hyena sees the gang switch allegiance from Turkish drug smugglers to a pair of Albanian gangster brothers, the Kabashis (Orli Shuka and Gjevat Kelmendi), who Logan is later tasked to investigate. They’re a hulking, terrifying pair described as “a new breed of criminal” and are shown as limb-loppers, sex-traffickers and also — in scenes which chill as much as any of the film’s violence — as family men.

A sub-plot involving a trafficked woman, Ariana (Elisa Lasowski, excellent), is handled in a way that’s effectively unsettling in sequences which deliver the horrifying impact the subject matter deserves. She’s traded in a crowded street for a small bag of cash and is imprisoned and abused in a house on an affluent street. Other aspects are less successful, including a reveal via a recording device that’s a little too convenient and, although MyAnna Buring brings a flash of soothing humanity, she’s squandered in a small role as Michael’s girlfriend.

The film hangs heavily on Ferdinando’s broad shoulders — both literally and figuratively — and this impressive actor stands up to the scrutiny of close focus. For a good while, Hyena drives forward with real urgency and palpable menace. However, hackneyed exchanges, clunky exposition and predictable plot developments act as speed bumps breaking its confident charge. It lacks the depth and dialogue to match its visual ferocity and the clout of its cast. Johnson’s film starts out racing before developing a bit of a limp; its beautifully captured brutality and hypnotising revelry hint at the masterful film that might have been.

The strong cast make it an intriguing prospect.

Its visual force suggests Gerard Johnson has a bright future as a director. 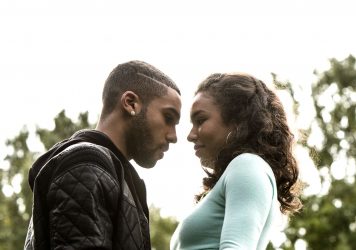