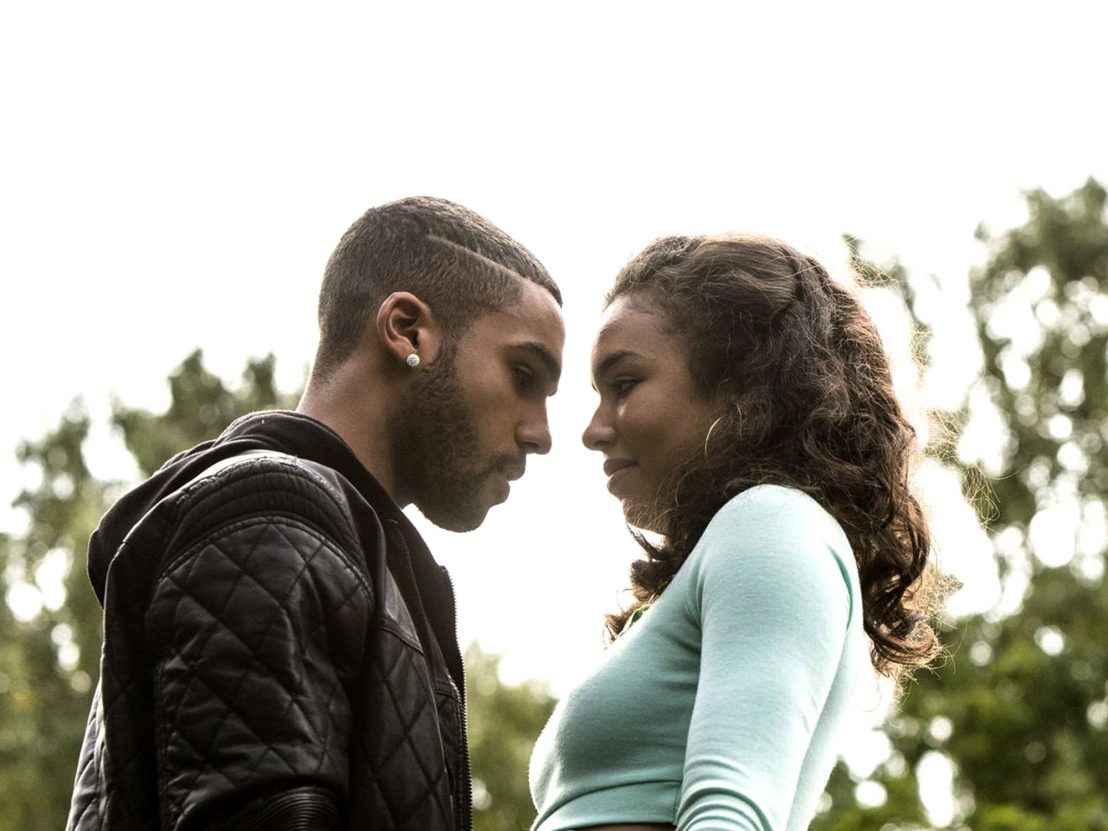 In Daphne, Emily Beecham portrays an ordinary modern Londoner. The eponymous independent woman is not defined by her relationship to a man or anyone else, has an unremarkable job in a restaurant and gets drunk. After witnessing a stabbing, she goes off the rails but retains her acerbic edge and urge to joke. She visits late-night takeaways and rides the bus chatting to strangers, getting by like everyone else. If you live in the capital you are probably like her or know someone like her.

Daphne, the film and character, exist in a cinematic universe full of tiny marvels: moments of simple truth and reality. It’s a tranche of Thameside storytelling that doesn’t buy into the moneyed fantasy of Hampstead, the safety of Bridget Jones’s Diary or the execrable inauthenticity of Cassandra’s Dream. A new London realism has emerged featuring authentic, recognisable voices, characters and stories. They are not tied to a particular genre or style and cover a gamut of emotions, places and people. Here are 10 great examples.

A pre-Littlefinger Aidan Gillen enlivens proceedings in writer-director Jamie Thrave’s understated low-budget drama. After Tom (Tom Fisher) deserts his family home in Birmingham to live among the dispossessed of south-east London, he befriends the cheerful but hapless Aidan (Gillen). The pair live on the capital’s margins begging and go on adventures in transpontine landmarks such as the Horniman Museum at Forest Hill. A graveyard sex scene in Old Camberwell Cemetery is a far cry from Westeros too.

Attack the Block is an alien invasion sci-fi that still offers a more realistic vision of London than Notting Hill. In Joe Cornish’s hilarious and hugely entertaining tribute to Critters, Peckham’s John Boyega – who seems to have stuck with sci-fi – leads a gang in the fightback against extra-terrestrial interlopers alongside Jodie Whitaker, a nurse they had previously mugged. Shot around Myatt Fields Estate in Brixton and the Heygate Estate (RIP), Cornish populates his script with south London youth patois and keeps the action ticking along with the laughs.

Destiny Ekaragha’s broad comedy is an authentic and lively depiction of Peckham with far less interest in gentrification than the average SE15 estate agent. Ekaragha tackles British-Nigerian life with a script from debut screenwriter Bola Agbaje about teen would-be-player Yemi (Malachi Kirby) and his mismatched immigrant brother Ikudayisi (OC Ukeje). Street beef and sibling strife soon ring out. Kirby and Ukeje’s double-act provokes laughs and recognition of family tension in what was only the third feature to be directed by a black British woman.

Jason Statham plays an agro wino in Soho. The Stath’ is an ex-special forces chap (obviously) fallen on hard times in filthy, sexy W1 until he breaks into a posh flat and starts working for the Chinese mob. Sounds like D-movie tripe but savvy Steven Knight of Locke and Peaky Blinders fame writes and directs, so the level of emotional complexity and nuance is a step above Statham staples such as The Transporter. Amid the noise, neon and fighting, there are honest takes on homelessness, alcoholism and PTSD amid terrific Chris Menges cinematography. Agata Buzek’s Polish nun who helps at a soup kitchen provides heart.

Bob Kenner (Brett Goldstein) is a Peckham postman who’s hit by a meteorite and blessed with superpowers. He’s shambolic as a hero but no worse than one might expect from a Royal Mail employee. He bops past pungent fish stalls in Rye Lane on his way to a date, sings in a gospel choir and visits his mum in a care home. Yes, John Drever’s SuperBob is a mild comedy about ordinary life (super-ness be damned) bolstered by Catherine Tate and Ruth Sheen in support. Worth watching to see a London without tattoos, beards and craft lager.

Rebecca Johnson’s Brixton-set melodrama is based on the story of a real-life girl from Brockley who lured Deptford teenager Shakilus Townsend to his death. It’s a sad tale all too familiar to Londoners used to gang related incidents with quickly escalate to tragedy. Jessica Sula stars as 15-year-old Layla, who gets caught up in a grim “love” triangle and used by one boy and admired by another with predictably catastrophic consequences. Amid the gangland machismo and doomed love Johnson mounts the action with a nagging sense of unease.

Corrupt cop flicks are typically the preserve of the Big Apple rather than the Big Smoke. With Hyena, though, writer-director Gerard Johnson’s savage bent-plod thriller gives Serpico less a run for its money than a knife in its face. Peter Ferdinando is a drug squad officer who gets involved in a war between Turkish and Albanian gangs, like the kind who run London’s real-life narcotics traffic. Stephen Graham offers fine support while sleazy Bayswater locations provide the verisimilitude. Light relief comes from seeing crooked five-oh frugging to Sylvester’s ‘Do Ya Wanna Funk’ while off their faces on the dance floor.

Omer Fast’s psychological heist teaser is as slippery as a greased-up dolphin and twice as smart. It follows Tom (Tom Sturridge), a man trying to regain his memory after a bizarre accident. As he struggles to remember his life in his south London home he gets involved in local street crime, meeting mystery fixer Naz (Arsher Ali) and eventually the staging of a heist at a Holborn bank. Relocating the Ferndale Rd, Brixton setting of Tom McCarthy’s source novel to Kennington, Fast thrills in the streets and the mind. An unusual, rewarding shot of post-Memento puzzling.

Best known for his underrated comic book actioner Dredd, Pete Travis’ adaptation of Patrick Neate’s novel is fine attempt at London neo-noir. Riz Ahmed is likeable and suitably wily as Tommy Akhtar, a British-Pakistani private eye who helps a prostitute look for a missing person. There is little glamour in this multicultural capital: Akhtar’s office is above a low-rent minicab office while atmospheric scenes are shot in the shadow of Ernő Goldfinger’s Trellick Tower, a west London landmark. Misery and mosques, train tracks and tragedy, it’s all there as certain as the tube map. Billie Piper even turns up as an old flame of Akhtar’s. Why? Because she wants to.

In Gareth Tunley’s auspicious directorial debut, Tom Meeten impresses as Chris, a detective who goes undercover as a psychotherapist’s patient to investigate a double murder. Chris is helped from police partner Jim (Dan Skinner) and shrink Kathleen (Alice Lowe) but the more he investigates, the more uncertain things become. As the plot weaves in and out of what we think we know, so Chris drives to and fro on the north circular and the city looms above with concrete menace like a brooding Underworld tune. The Ghoul is an unnerving look at urban isolation and paranoia.