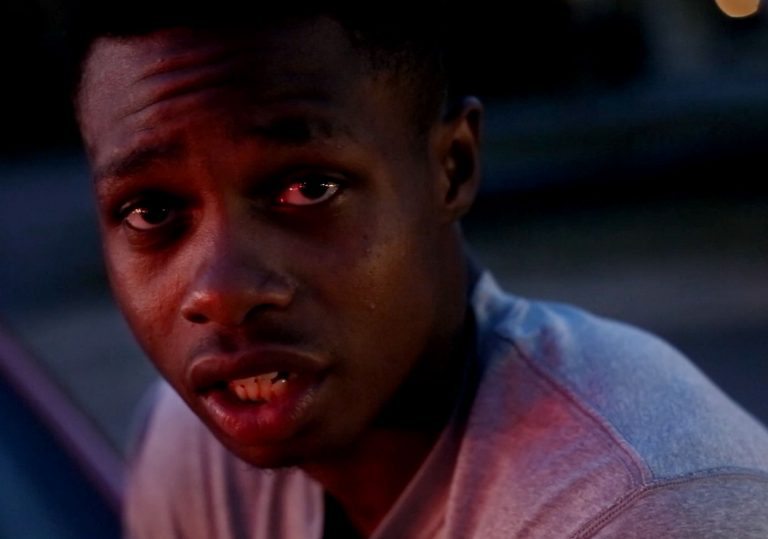 Though this is his debut feature, RaMell Ross is already a distinguished photographer.

Unsurprisingly, his eye for composition is careful and creative, his images inventive.

And behind them is an intelligent, rigorous mind. In combination, something profound.

How nice it is to be shown what we rarely ever see. RaMell Ross’ exceptional debut feature Hale County This Morning, This Evening is a brief, beautiful snapshot of a place and its people, and a rare depiction of ordinary black communal life. The documentary takes the lives of two young men (college basketballer Daniel and new father Quincy) as a starting point from which to draw a loose, lyrical cross section of a community in Hale County, Alabama. Shifting between friends, family and the environment the two men inhabit, it depicts the everyday activities of this small subset of the area’s population with poetic panache.

“Photographing in my day-to-day I began filming, using time to figure out how we’ve come to be seen,” reads the film’s opening intertitle, the first of many used to split the film into segments. These cue cards are dividers, descriptors and directives each used to introduce a line of thought, offer a provocation, or set a mood. “What is the orbit of our dreaming?” another asks. What does regular life in Hale County – a low-income, majority-black neighbourhood, not short of problems, but not needing to be defined by them either – look like? Or rather, what could it look like, were it framed differently?

As Ross himself says, heard off-camera in one scene, “We need more black folks making photos in the area.” So he makes his start on changing the frame, filming for five years and observing life in this place as people live it, without preconception or prejudice. Expertly trimmed back to 78 minutes from some 1,300 hours of rushes, the resulting film takes the form of a series of neatly sequenced, visually varied vignettes that carve out time and space for his subjects to tell their own stories, avoiding the need for overt narrativisation or defined dramatic beats.

Church ceremonies take place, basketball is played, kids play in the streets, a nose is pierced, a bee lands on a leaf, children are born – yet no single event or individual is given primacy. A small child runs back and forth in a living room during an unexpectedly moving long take, while another striking scene sees the camera fixed on a basketball locker room, capturing the flurry of blurry bodies and inaudible chatter within. Smoke rises from a tire fire; the stars appear high in the sky; the sun rises and sets. Small worlds are built as half a decade is compressed into the structure of a single day.

It’s tough to extract a single political or personal position from the film, and no simplistic conclusions can be drawn. Instead, it offers an earnest attempt to deal with how “the plurality of truth of black visuality”, as Ross has termed it, might be best displayed. A bright, bold assemblage of threads, thoughts, images and ideas are proposed, and a multiplicity of perspectives are presented. Hale County This Morning, This Evening is an act of amplification and beautification. It defines the precepts and platitudes of southern black life. Through framing and editing, small moments are imbued with a sense of spiritual grace, and the entirely mundane is recalibrated as the sublime. In this film, representing the routine becomes a radical act.

Though this is his debut feature, RaMell Ross is already a distinguished photographer.

Unsurprisingly, his eye for composition is careful and creative, his images inventive.

And behind them is an intelligent, rigorous mind. In combination, something profound. 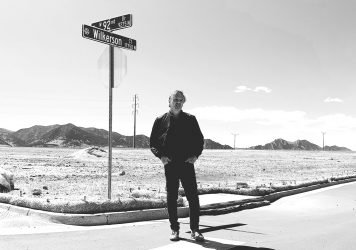 The radical director of Did You Wonder Who Fired the Gun? talks race and legacy in America.