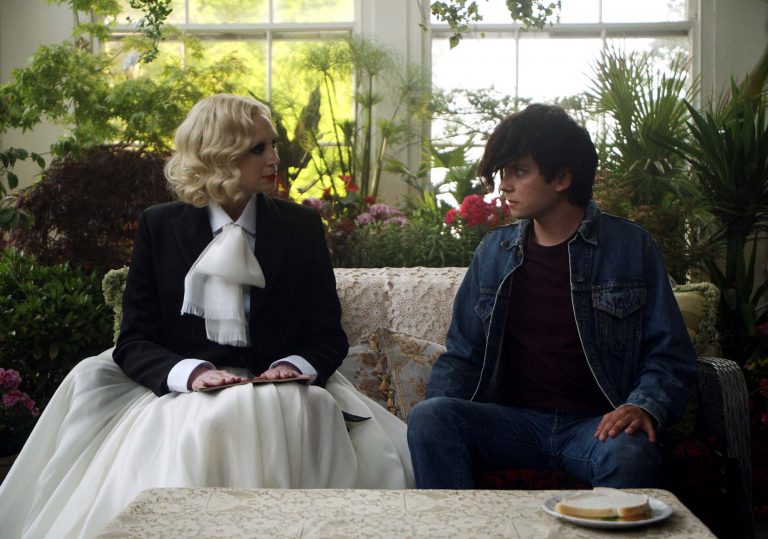 Always excited for what Strickland’s cooking up.

Strickland continues to push the boundaries of cinematic taste.

At a secluded manor house, an avant-garde sonic catering collective begin a new residency at the behest of prim benefactor Jan Stevens (Gwendoline Christie). This unconventional art form involves turning the sounds of food and cooking into performance via microphones and synthesisers.

For anyone who has seen Peter Strickland‘s 2012 feature Berberian Sound Studio, it all may sound a little familiar. Yet after the haunted dress affair of 2018’s In Fabric, in a way Strickland tells a more straightforward story, which nevertheless is perhaps his strangest to date.

The collective consists of visionary Elle di Elle (Strickland regular Fatma Mohamed) and her two technicians, Billy (Asa Butterfield) and Lamina (Ariane Labed). Their residency is to be documented by journalist Stones (Makis Papadimitriou), who is – coincidentally – being treated for digestion ailments by the in-house doctor, Dr Glock (Richard Bremmer). Reflecting on the events in his narration, there’s a sense from the off that things aren’t going to end well for at least one of the key players. 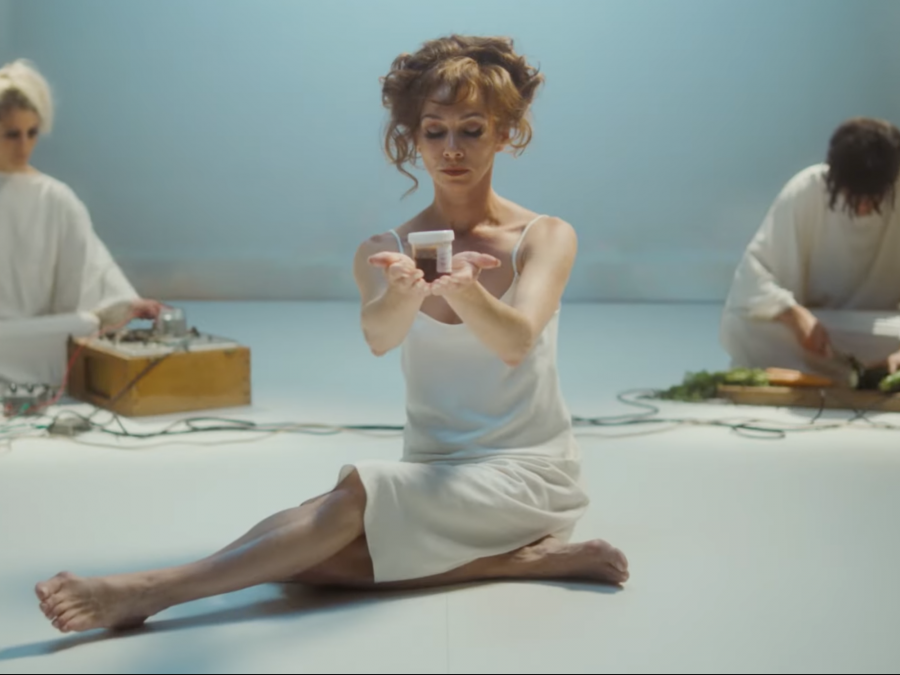 Delving into the world of egg fetishes and scat with uncommon aplomb, Strickland’s trademark absurdist humour is in full force in Flux Gourmet, as he always pushes the boundaries of good taste and decency. As the collective’s residency continues, tensions between Elle and Jan Stevens flair, while a rival sonic catering group, The Mangrove Snacks, cause various disruptions around the facility.

The plotting is only loose as Strickland is more interested in philosophising about the relationship between humans and food than he is presenting a straightforward narrative. The dinners feature diatribes about gender roles in the kitchen and a young man’s sexual awakening. There’s quite a lot to digest, and not all of it goes down easy, but it’s hard to fault Strickland’s ambition and imagination.

Christie’s performance as the overbearing mistress of ceremonies is particularly enjoyable, and the game approach of all parties when it comes to the more unsightly side of digestion mean the film avoids undermining its own gleefully ross streak. It’s likely to prove divisive, but Strickland has never been a stranger to a spot of cinematic marmite.

Always excited for what Strickland’s cooking up.

Strickland continues to push the boundaries of cinematic taste. 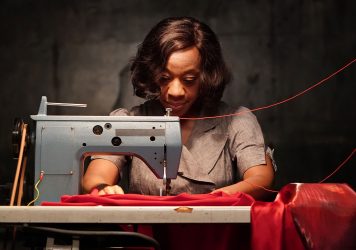