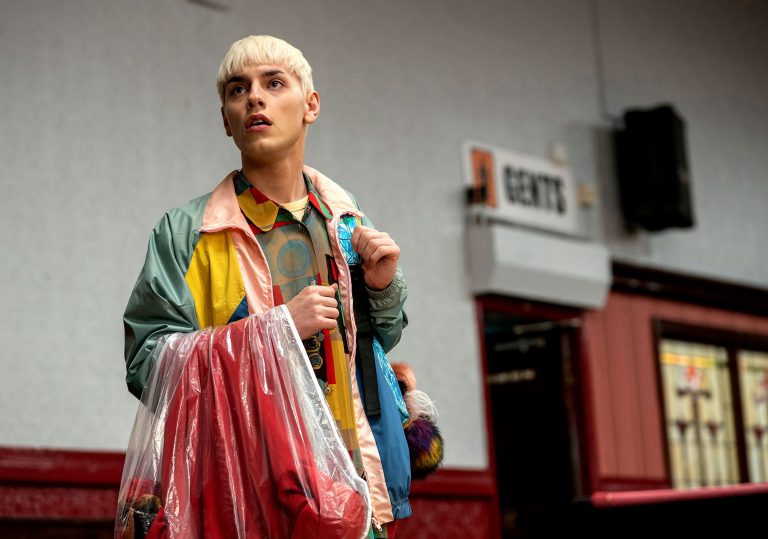 Adapted from a much-loved musical, Jonathan Butterell’s film has a lot to live up to.

We meet Jamie (Max Harwood) returning home from his paper round on the morning of his 16th birthday. He’s greeted with a bear hug from his supportive mother (Sarah Lancashire) and gifted a pair of glittery, Dorothy-red high heels. It is the confirmation of his plans to become a drag queen and wear a dress to his school prom.

The school canteen becomes his dance floor and the classroom transforms into a runway as Jamie daydreams about a life on stage. While his absent father (Ralph Ineson), lousy careers adviser (Sharon Horgan) and homophobic school bully (Samuel Bottomley) strive to scupper Jamie’s dreams, his adorable best friend Pritti (Lauren Patel) encourages him in all his forms of self-expression.

Shaving around 20 minutes off of the stage production’s runtime, Everybody’s Talking About Jamie is choreographed with a sharp staccato rhythm that excuses the need for an intermission. In attempting to top the musical’s big numbers, however, the film slips into some unnecessarily flashy set-pieces (one involving a random black-and-white cut as Jamie is marched to the headmaster’s office) that do little to service the story. The music video-style sequences meld into one hyper-stylised blur.

The film really shines in its more understated moments, when sparkling newcomer newcomer Max Harwood and the rest of cast are given the floor. Lancashire in particular impresses with a tender rendition of the mother-to-son ballad ‘He’s My Boy’, while Richard E Grant steals the show as Hugo aka veteran drag queen Miss Loco Chanelle.

In one visually-arresting sequence, Jamie ventures into Hugo’s memories. The pair become embedded in VHS footage showing parties during the late 1980s and early ’90s, through which the AIDS pandemic is chronicled. It’s a brief but touching moment that provides vital historical context for both Jamie and the film’s younger viewers – a reminder of a shared trauma that remains etched into the LGBTQ+ community’s collective conscience.

Such evocative moments make Everybody’s Talking About Jamie a worthy cinematic translation. Its core message of self-acceptance and supportive guardianship will inevitably be more accessible to young people on the screen than it is on stage.

Adapted from a much-loved musical, Jonathan Butterell’s film has a lot to live up to. 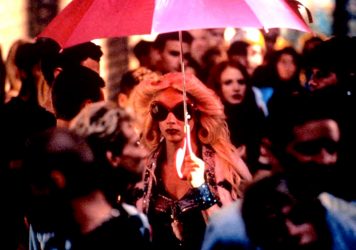 John Cameron Mitchell’s cult 2001 musical drama is a poignant reminder of the power of being yourself. 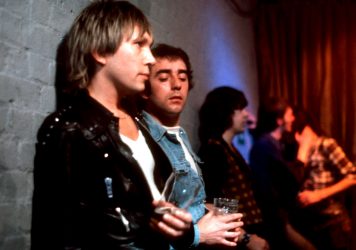