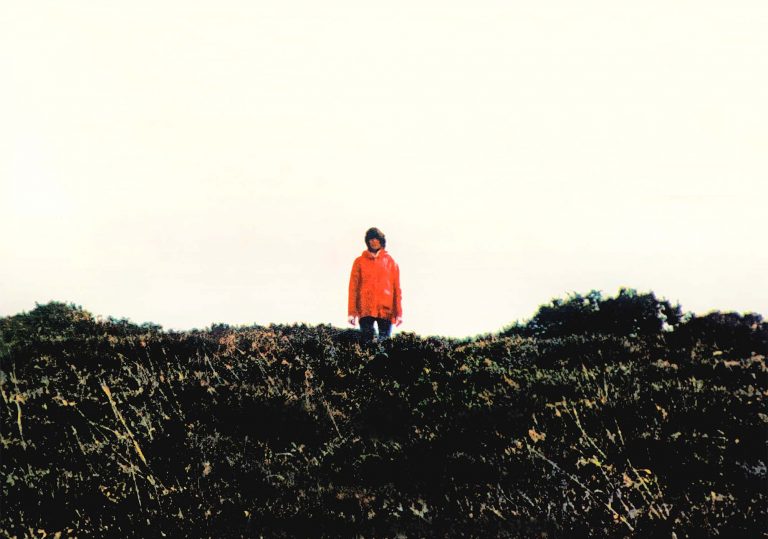 Excited to see the direction Mark Jenkin takes after his 2019 sleeper hit Bait.

A full-on audio-visual assault that crescendos into something strange, beautiful and scary.

A real trip, and more than just another retro ‘folk horror’ to chuck on the pile.

Mark Jenkin's experimental 16mm horror depicts a lone botanist on a deserted island, whose relationship with her surroundings may be an indication of something sinister at play.

There’s a cliché about being able to comprehend a person’s experience by looking at the topography of their hands. The crevices, folds and scars serve to indicate the toils and struggles of life. The same might be said of film stock, where the crisp, wipe-clean sheen of the digital image signifies a life of fancy-free charms, while the blemishes and imperfections of celluloid suggest a certain level of strain and durability. It’s easier to glean an added layer of texture from celluloid than it is for digital, like signs of history beyond the film’s creation.

Which makes sense when discussing Mark Jenkin’s intoxicating second feature Enys Men, which has been shot on 16mm stock that looks like it has been festering in the dingy corner of a lab for many, many decades. The film is very much a thematic continuation from his lauded 2019 debut, Bait, in that it extrapolates and expands upon the idea of conflicting worlds existing in the same geographical space. In that early film, it was the contemporary notion of the insidious gentrification of Cornish fishing villages.

With Enys Men, Jenkin has opted for a story whose ghosts – here representing a fallen island community – are depicted in a more literal fashion. Yet this manner of representation sternly refuses to yield to convention, whether that’s through the small parcels of context Jenkin supplies, or the bold ways in which these apparitions appear on screen.

Cornish coast upon which Mary Woodvine’s unnamed botanist is living in a tumbledown cottage powered by clapped-out generator. Every day in the morning, she dons her red cagoule, trudges the dirt tracks towards a rocky verge, and studies a crop of white flowers by measuring the temperature of the soil around them. On her way back home, she walks by a turret next to an open mineshaft, and whether through suspicion or just curious habit, drops a stone down there and waits to hear the sound of it splashing in the water below.

She repeats this journey every day, with nary a flicker of emotion visible on her purposely inscrutable visage. The rigour of Woodvine’s performance is admirable, as is the hypnotic manner in which she intones the film’s few lines of dialogue, as if the words were being channelled from some alternative metaphysical plane.

With the dramatic rules established, Jenkin slowly but steadily begins to introduce small fissures into the routine. Like the film stock itself, this simple task becomes more complicated with all these miniature intrusions which, in turn, draw the woman’s mind away from her work and towards something more inscrutably personal. In ambition, achievement and Jenkin’s future as an image-maker of esoteric esteem, this is a big step up from Bait.

Excited to see the direction Mark Jenkin takes after his 2019 sleeper hit Bait.

A full-on audio-visual assault that crescendos into something strange, beautiful and scary.

A real trip, and more than just another retro ‘folk horror’ to chuck on the pile. 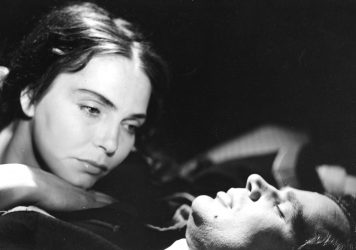 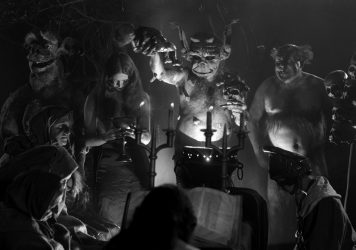