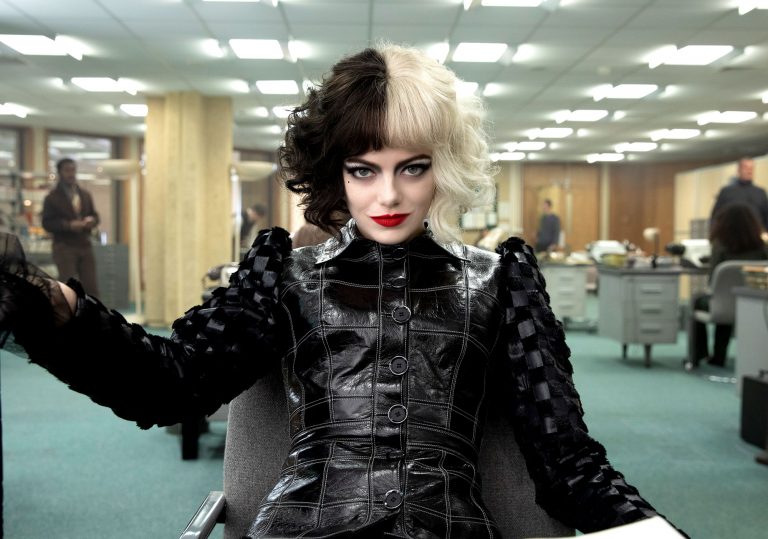 Not exactly desperate for a puppy killer origin story.

A lot worse than it thinks it is.

It should be taken as fact, given how far down the narrative line we are, but it seems Hollywood needs a reminder: the beauty of a good villain doesn’t lie in their tragic backstory. The trend towards giving every baddie some sort of childhood trauma might have stemmed from the Star Wars prequels, but studios have really taken to the concept with it since then, bringing us an explanation for Maleficent’s wicked ways and now the rationale behind 101 Dalmatians’ iconic puppy skinner, Cruella de Vil.

It seems unlikely that anyone would watch Glenn Close’s gleefully unhinged performance as the fashionista pursuing a Dalmatian-fur coat in Stephen Herek’s 1996 film and think, “I wonder what deep-seated trauma is hidden beneath that monochrome bonce”, but that’s where we’re at with Hollywood storytelling nowadays.

Transporting us to 1970s London, director Craig Gillespie employs another wry voiceover (a technique that just about worked in I, Tonya but quickly outstays its welcome here) to establish why it’s high time another villain gets her turn at the mic. A backstory follows, establishing young Estella as a plucky orphan thief who dreams of becoming a famous fashion designer.

Joined by her friends Jasper and Horace (Joel Fry and Paul Walter Hauser) the adult Estella (Emma Stone) crosses paths with haughty sartorial legend The Baroness (Emma Thompson), a cross between Miranda Priestly and Edna Mode. As Estella uncovers the truth about the incident from her past that has haunted her for a decade, she unlocks the wicked side of her personality – that’s right, Cruella – and must utilise this to exact her revenge.

Taking style cues from Jubilee, Smithereens and every Vivienne Westwood fashion show (with a touch of Alexander McQueen thrown in for good measure), Cruella gestures at the punk aesthetics of the period, though it’s all in a sanitised, family-friendly way befitting the House of Mouse.

Similarly, the soundtrack is comprised largely of popular hits from The Rolling Stones, Nina Simone, Blondie and The Stooges. Don’t expect to hear X-Ray Spex, Patti Smith or Siouxsie and the Banshees, even though that would have been more apt given the quasi-feminist vibe writers Dana Fox and Tony McNamara are shooting for.

Those needle drops start off mildly entertaining but become increasingly tiresome as the film goes on, competing with Nicholas Brittell’s original score (why hire one of the best composers working today and then upstage him with pop songs?) to the point it all feels distracting rather than complimentary. 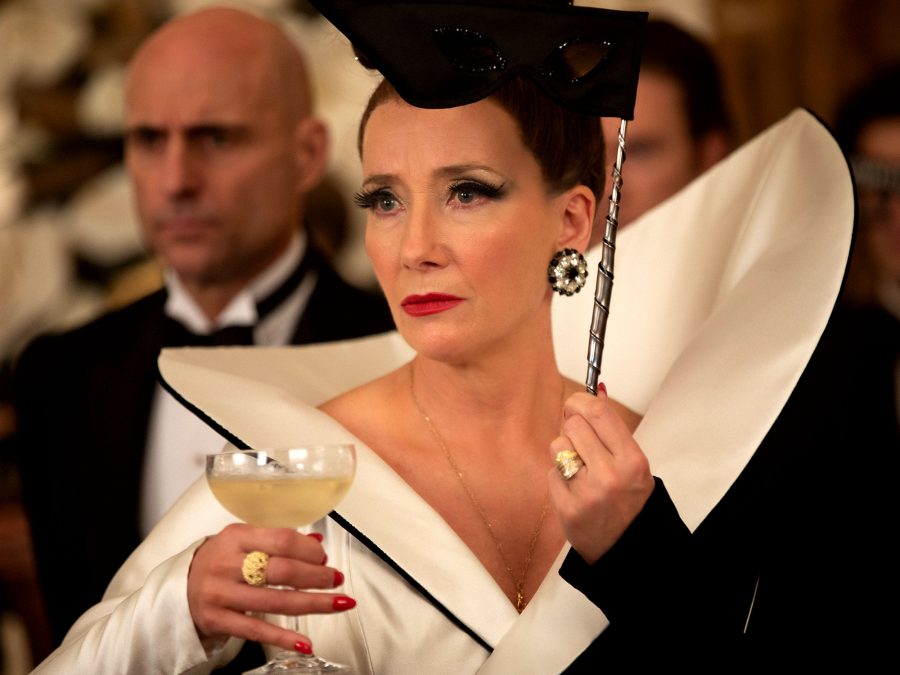 There’s something a little grim about co-opting the imagery of a movement that developed out of dissatisfaction with politics, capitalism, and restrictions on personal freedoms in order to sell the story of a woman whose entire personality is that she wants to turn dogs into coats, though it’s hardly surprising.

Stone cackles and struts her way through the leading role, but never reaches the heights of Close’s performance. Paul Walter Hauser is the stand-out here, clearly having a ball adopting a shaky Cockney accent as one of Cruella’s henchmen, and Thompson is a deserving foil who never really gets much of a look-in against the overbearing try-hard scripting for the title character.

The film also runs at a rather dramatic two hours and 15 minutes, and could lose at least 30 minutes of that by tightening up the scheming and showing a little more creativity with Cruella’s backstory, rather than relying on the same narrative twists employed since the days of The Empire Strikes Back.

The grand reveal of her namesake is as tedious as it was when Disney pulled the same trick in Solo, and suggests the studio won’t be happy until there’s no element of mystery remaining in their grand IP stable. A montage is cribbed from Mean Girls right down to the musical cue, leading one to wonder if original ideas are even thinner on the ground than the premise of a Cruella de Vil origin story suggests.

Cruella ultimately wants to have it both ways, suggesting its anti-heroine is both a product of her tragic circumstances and also bad for the sake of it. But the latter is a more terrifying proposition, and demystifying Cruella by giving her a sad childhood takes some of the shine off her future as a puppy-stealing maniac (not to mention the addition of a nonsensical mid-credits sting, hinting at the future).

Nothing in this origin film can surpass the pageantry and light horror of past depictions, be it the animated Cruella of 1961 or the live-action version from 1996, and with all its careful polish and on-the-nose musical choices, it’s about as punk as doing your tax assessment. But with Joker doing numbers in 2019 and a Willy Wonka prequel on the way from Warner Bros, the studios are apparently putting all their chips on this format, presenting audiences with familiar characters in new situations. Mark our words: we’ll have a Scar origin movie before we know it.

Not exactly desperate for a puppy killer origin story.

A lot worse than it thinks it is. 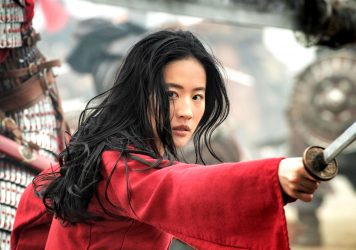 Disney’s live action remake ditches the kitsch and catchy songs – and is arguably weaker for it. 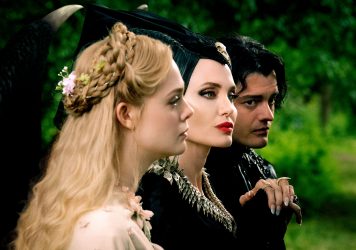 Angelina Jolie and co are back is this muddled and misguided sequel to Disney’s inverted fairy tale.