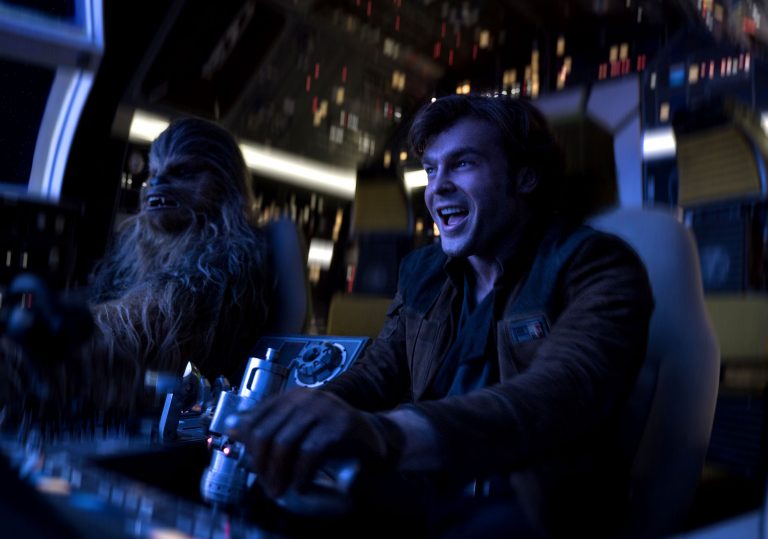 We’re here for Donald and Phoebe.

Less a movie, more a colouring in exercise.

When Ron Howard was hired to replace Phil Lord and Christopher Miller (who ultimately had to settle for an executive producer credit), the chief concern among fans was that Disney and Lucasfilm were playing it safe. Howard certainly looked like an uninspired choice, but frankly there isn’t a director in the galaxy who could have salvaged a decent Star Wars movie from Lawrence and Jonathan Kasdan’s turgid screenplay.

This is an exciting and presumably nervy time for the gatekeepers of the second highest grossing cinematic franchise of all time – especially given the emphatic manner in which Rian Johnson drew a line under the Skywalker saga in 2017’s The Last Jedi. Yet the window of narrative possibilities opened by that bold and divisive film is firmly slammed shut here, resulting in a bland blockbuster that lacks the depth and texture of its immediate predecessors, and, of course, George Lucas’ original trilogy. 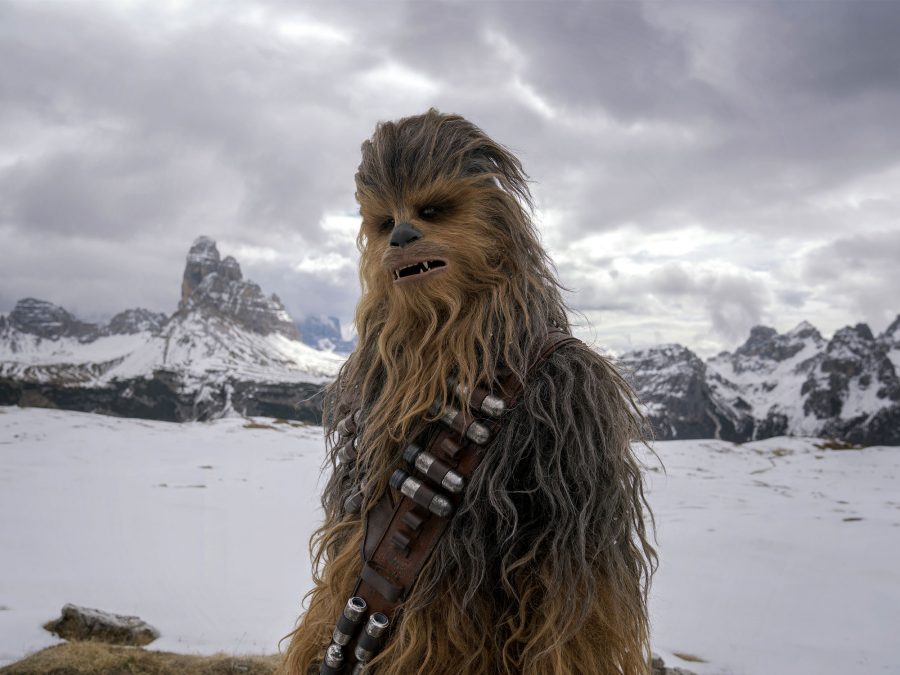 Attempts are made to place this Stars Wars story within the context of the series’ timeline, but unlike Gareth Edwards’ vastly superior Rogue One, Solo isn’t interested in building its own legacy or saying something – anything – new or interesting about its chosen subject. Where it ought to feel expansive and fresh, this origin story feels closed-off and airless. The script references all the classic Han moments from Episodes IV-VI without delivering any of its own. It’s a film that prizes fan service above original storytelling, using iconic lines and casual asides as the scaffolding for its reverse-engineered plot.

We learn, for example, how Han, in an amusingly mundane case of reverse nominative determinism, acquired the name Solo, and how he and Chewie became pals. We learn that Leia was not Han’s first love, but that another woman, Qi’ra (Emilia Clarke), from his home planet Corellia, was the object of his desire a long time before. And, inevitably, we see Han complete the Kessel Run in less than 12 parsecs in his ship the Millennium Falcon. Unpacking a character’s backstory in such a literal way is lazy – but by shading in detail previously visualised only in the minds of viewers, you also strip away some of the romance and wonder. 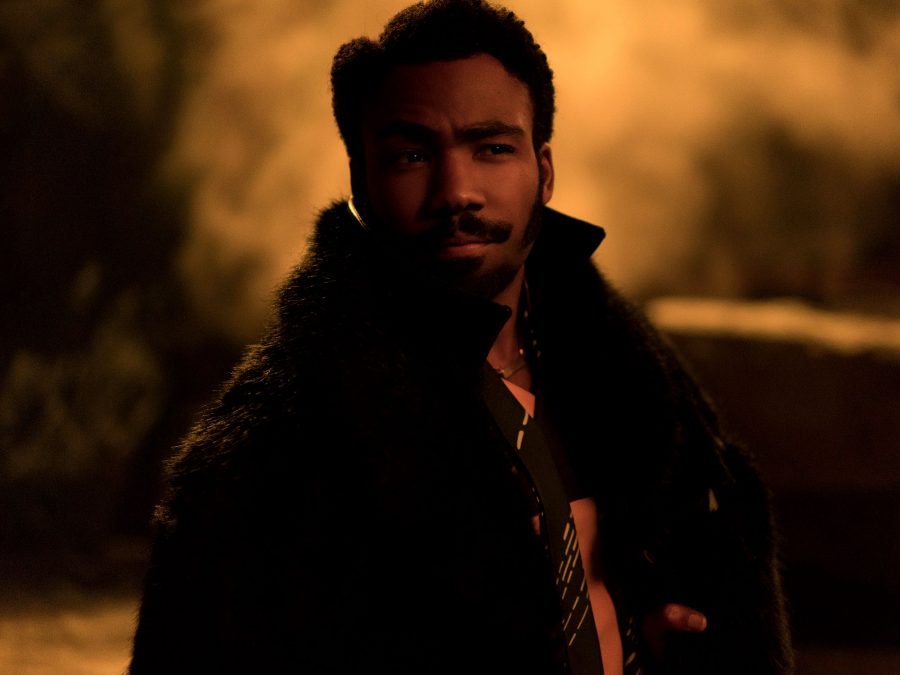 On a more positive note, Alden Ehrenreich does a fine job in the title role, injecting plenty of personality into the part while avoiding the temptation to do a Harrison Ford impersonation. Woody Harrelson is good value too as Tobias Beckett, a jaded gun runner who reluctantly takes Han under his wing. Phoebe Waller-Bridge less so as L3-37, a feminist droid who’s easily the most annoying Star Wars sidekick since Jar Jar Binks. Surprisingly, the biggest disappointment of all is Donald Glover’s Lando Calrissian, whose defining character trait is his extensive collection of silk capes. Where Billy Dee Williams bought the enigmatic smuggler to life with little more than his easy charisma, Glover’s mannered performance doesn’t raise our hopes for the long-mooted Lando spin-off movie.

In a film that’s ostensibly about finding your tribe, it’s telling how few of the cast gel, but again this is more down to the stilted, exposition-heavy script than anything else. Meanwhile the set pieces are fast-paced but, bar a rollercoaster chase sequence on a sidewinding freight train, largely functional, propelling our hero from point to point on a journey in which very little is revealed about the world he was born into, or the wider conflict supposedly unfolding around him.

We’re here for Donald and Phoebe.

Less a movie, more a colouring in exercise.