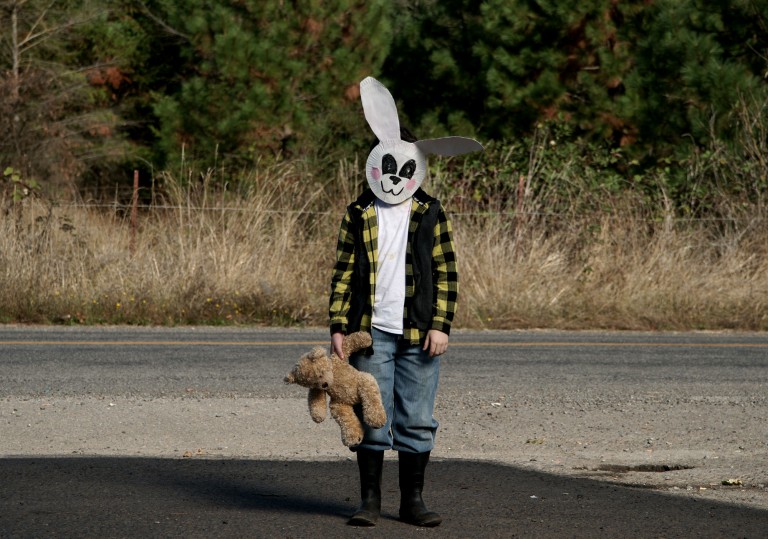 Not enough time has passed for the original to be considered worthy of a remake.

A gruesome parable that urges you to check user reviews before booking your vacation getaway.

For fans of graphic horror only.

Unless you’re an Eli Roth completist, avoid this remake of the 2002 parasitic horror like the plague.

Eli Roth has generously handed over the entire script of his 2002 horror, Cabin Fever, to Travis Zariwny (or Travis Z as he is credited) in this sparsely imaginative redo.

It’s hard to imagine a group of tech-savvy college students booking their vacation to a remote cabin through a website that doesn’t offer customer reviews. A minor quibble, possibly, but this point is indicative of a reality that cares more about a fulfilling genre conventions than curbing its shortcomings. In Cabin Fever 2.0 we head into the woods again (or is it for the first time?) for a bit of R&R, which turns out to be code for beer, sex and sunset selfies.

There is innocent fun to be had before things go wrong, which comes in the form of a flesh eating disease that lurks somewhere amid the thousand different fluid exchanges taking place. After some strange encounters with the locals and a sparing amount of romantic intrigue, the film predictably starts to slump into a grotesquely graphic bloody show.

Aside from some committed performances, a handful of attractive wide shots of misty lakes and some aerial photography brazenly referencing The Shining, the film is far too willing to relax into this mode. Perhaps Travis Z was so grateful to receive the nod from Roth in the first place that he felt immobilised when it came to injecting some fresh blood into this nauseating horror.

Not enough time has passed for the original to be considered worthy of a remake.

A gruesome parable that urges you to check user reviews before booking your vacation getaway.

For fans of graphic horror only. 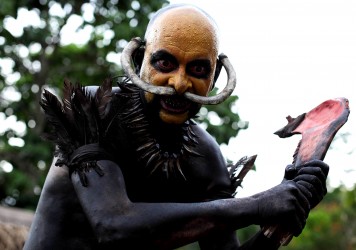 Eli Roth pays homage to the cannibal exploration movie, but it’s all gore and no guts.