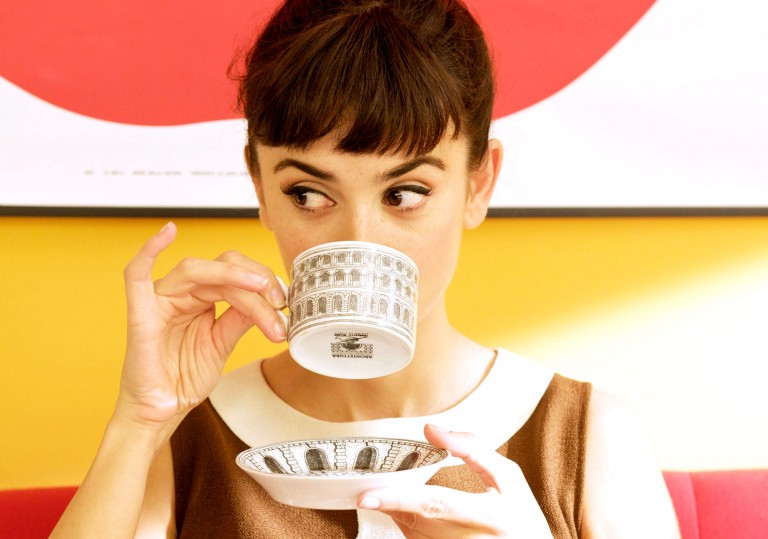 All very clever and all very meta, but fast receding.

This paean to classic cinema will keep your average cineaste and ardent Almodóvarite entertained playing spot-the-reference.

Pedro Almodóvar is a filmmaker of two halves: creator of burlesque, super-camp, riotously broad-humoured farce (Women on the Verge of a Nervous Breakdown), versus the deeply sympathetic (melo)dramatist of stylishly dark emotional mysteries (Matador and Bad Education). Yet his films seem to resonate most powerfully when he hits on the alchemic concoction of these two tones, as in Talk to Her and All About My Mother.

After watching his latest, Broken Embraces, it’s no surprise to hear it was originally inspired by a series of migraines Almodóvar had been suffering. The product of a fractured, fevered filmic imagination it certainly is. Following an excellent opening scene in which blind screenwriter Harry Caine (Lluís Homar) enjoys a mid-morning tryst with an obliging young stranger he picked up off the street, the viewer is danced across a network of forking narrative paths and spun through a kaleidoscope of glittering cinematic references (including more than a few glossy nods to the director’s own back catalogue).

In a premise recalling that of Bad Education, Caine – a noirish pseudonym adopted after the mysterious accident which left him blind and caused him to renounce his former identity as filmmaker Mateo Blanco – is prompted into Hitchcockian reflection on his personal biography by a visit from the shifty-looking Ray X (Rubén Ochandiano) (also, unsurprisingly, not his real name; it’s all as ridiculous as it sounds), who wants to make a film with him about the recently deceased business mogul, Ernesto Martel.

Caine’s flashback takes us to Penélope Cruz, the jewel in Broken Embraces’ gloriously opulent crown, who also operates under multiple monikers: by day as Lena, Martel’s humble PA, struggling to pay for her elderly father’s spiralling medical bills; by night as Séverine, call-girl and aspiring actress.

Later, after succumbing to Martel’s infatuation with her and moving in with him, she achieves her ambition (and gains a few more aspects), when Mateo casts her as the lead in his new movie, Girls & Suitcases. A re-envisioning of Almodóvar’s own Women on the Verge of a Nervous Breakdown, it offers welcome cameos to some of his oldest stars, like Chus Lampreave, and brings his – now textbook – film-within-a-film trope to new heights of self-consciousness.

Cruz’s cipher-like role sees her fast becoming Almodóvar’s faithful, glossy-coated lapdog, rather than respected muse though; as here, his fixation shifts from the cleavage and padded derrière of Volver’s Sophia Loren homage, to Cruz’s chameleon visage. While making for exquisite reflections of silver screen stars from Audrey to Marilyn, this leaves Cruz little meat to grasp in her role, and the viewer at a loss as to where to pool their emotions despite the tragic twists of the multiple narratives (to reveal too much of which would spoil Almodóvar’s game).

Tellingly, one of the most moving – and visually dazzling – moments in the film is an image of an ageing, blind filmmaker fondling a giant display of old, pixellated black and white celluloid.

A paean to classic cinema and filmmaking itself, Broken Embraces will keep your average cineaste and ardent Almodóvarite entertained playing spot-the-reference. Yet somehow missing both the brash vitality and emotional generosity of his best work, it ultimately begs a reassessment of Pauline Kael’s famous description of Almodóvar as ‘Godard with a human face’.

To his and his editor’s credit, it all holds together extremely slickly, where it would have ended up a splattered mess on the floor in less expert hands. Part of the problem is just how well it all hangs together, though. Like an elaborately woven cobweb, it’s a marvel but so full of holes that it’s all too easily swept from memory.

All very clever and all very meta, but fast receding.