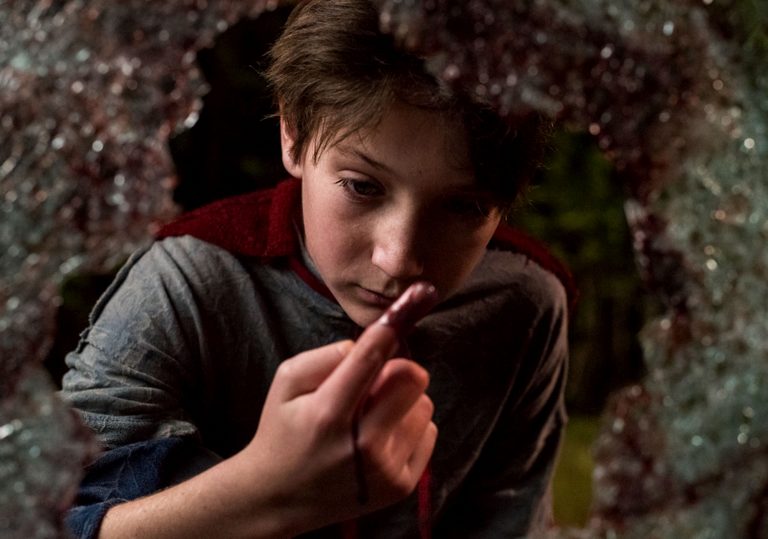 Another superhero picture? And this one’s darker? Save us.

More original concepts without an eye towards franchising, please.

A bad seed crash-lands to earth in this darkly entertaining riff on the Superman legend.

Parents can read books and sign up for classes and do the whole Baby Mozart rigamarole, but deep down they’re all scared that they have no real control over how their child will turn out. This fear animated Lynne Ramsay’s We Need to Talk About Kevin, the story of a woman unsure whether her son suffers from garden-variety sociopathy or has been warped by her suppressed resentment of him. Either way, her complete inability to reach the boy she once held in her arms horrifies her.

Brightburn plunges that anxiety into the same register of terror, but while busting through the floor of the arthouse into the B-movie basement. As superhero cinema approaches a critical mass of homogeneity, director David Yarovesky and most of the Gunn family (James produces, his brother Brian and cousin Mark wrote the screenplay, his other brother Sean makes a cameo) restore the genre to its low-rent origins with a dark inflection on the Superman myth recasting young Clark Kent as a mini-monster.

The notion of being helpless to stop your offspring from curdling into a violent version of their former self is frightening enough; pair cranium-annihilating heat vision with the turbulent moodiness of early adolescence, and the parents don’t stand a chance.

Yarovesky stops short of the camp territory of Mervyn LeRoy’s demon-kid classic The Bad Seed, and yet he still maintains a certain playfulness about the material’s lurid side. An inability to conceive mars the otherwise happy life of couple Tori and Kyle Breyer (Elizabeth Banks and David Denman, respectively), until a mysterious vessel crash-lands in their heartland backyard. One intergalactic adoption later, they’re raising a sweet but intense son named Brandon (Jackson A Dunn). As teenagers sometimes do, he turns malevolent out of nowhere, speaking sparingly and exclusively in deliciously ominous multiple entendres. For every thinly-veiled threat there’s a perfectly foreboding music cue to go with it. 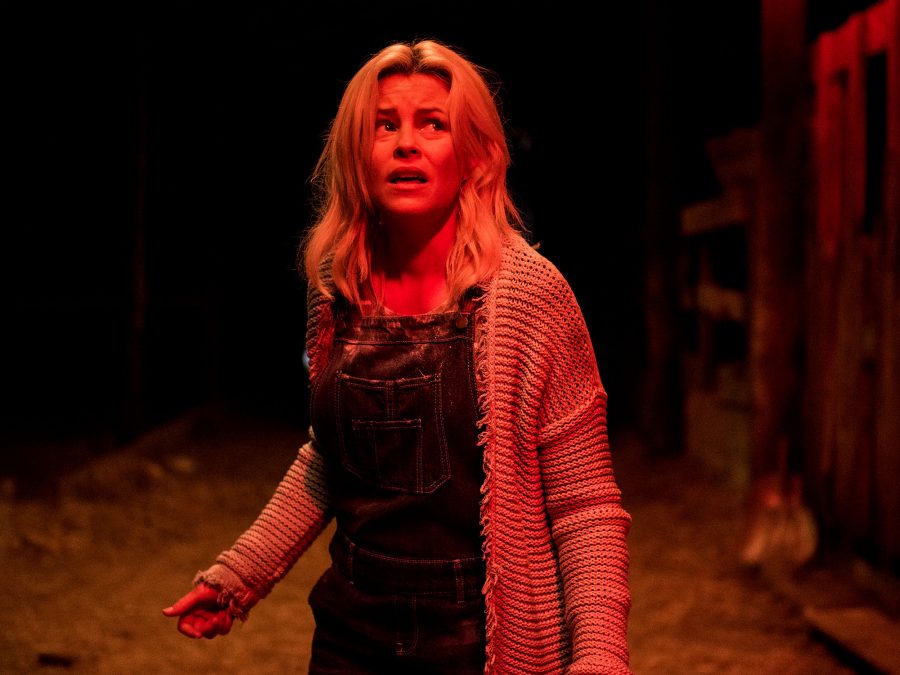 Because the camera’s perspective sticks chiefly with Tori while keeping Brandon at arm’s length, the ensuing baptism of evil feels less like a villain’s origin story and more like a mother’s nightmare coming to life. As Brandon gets his first taste of power and begins dispatching anyone that gets in his way, Yarovesky and the Gunn brain trust get their jollies assembling kill tableaux with above-average creativity and novelty.

A shard of glass lodges itself in an eyeball, and we get to watch it dart back and forth as the optic nerve shorts out. One skull disintegrates, and another gets cracked in two like a coconut. The superhero picture’s quintessential soaring-through-the-air sequence takes on a chilling new context, its Kryptonian connotation deviously perverted.

It’s a sad referendum on the current state of studio moviemaking that a viewer might feel grateful when a new release refrains from aggressively establishing a continuity prepping one or more sequels, but here we are. This film draws its strength in part from its willingness to be a more humbly scaled operation than the tentpoles weighted down by mandates for billion-dollar grosses. It can afford to express a little more personality in terms of tone, going grislier and more self-consciously sensationalist than those peers forced to cater to the average 13-year-old.

In this respect, Brightburn feels more like a comic book than anything cranked out of the Marvel or DC factories in recent years. Between his vacant stare, ice-cold dialogue delivery, and hand-crocheted mask of death, little Brandon possesses a measure of distinction – as of late, a gift increasingly rare in his ilk – and so does the film that created him. With a potent behavioural basis, it grounds its central figure even as he rockets to a genre stratosphere of caped crusaders and slashers alike.

Another superhero picture? And this one’s darker? Save us.

More original concepts without an eye towards franchising, please.