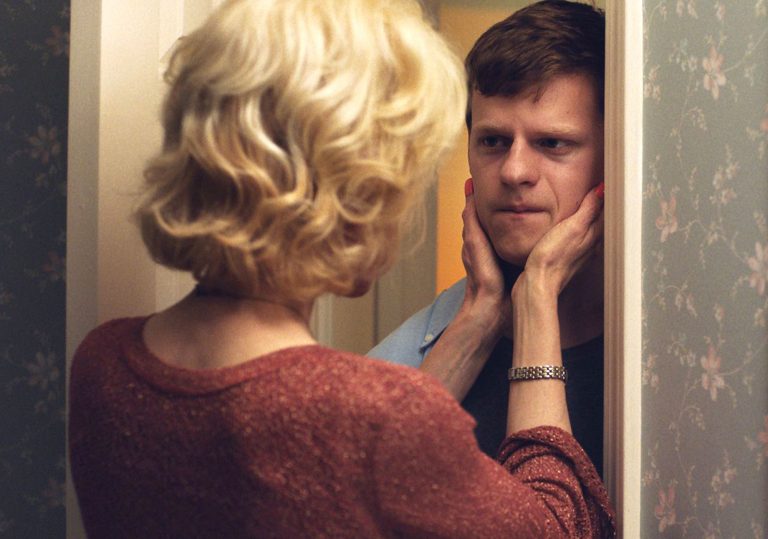 The Miseducation of Cameron Post dealt with conversion therapy so skilfully last year – but Lucas Hedges is very good at being sad...

It slaps, it stings and the lack of subtlety only makes the pain feel more urgent.

The word ‘gay’ is only mentioned twice in Boy Erased, the impressive second directorial effort from Australian actor Joel Edgerton. Victor Sykes (Edgerton in front of the camera) is the head therapist at a conversion therapy centre called Loving Action, which includes the ‘G’ of LGBT in a list of perverse behaviours that must be absolved. Jared Eamons (Lucas Hedges), is the Boy of the title, who is both fighting and attempting to rewrite his identity. It all begins when he is outed as gay to his father (Russell Crowe), a staunch Baptist pastor.

Gay conversion therapy isn’t alluded to as a hypothetical nightmare, but more a stone-cold bootcamp which abides by a clinical method to set its students straight. Edgerton’s affinity for gruelling violence is palpable, as the film slaps you until you’re red raw. Its disturbing impact lies in the brutality – physical and mental – that allows the film to exist as more than just an educational tearjerker about a cruel and archaic practice that still affects some 700,000 Americans today.

Hedges is earnest and afflicted as Jared (based on Garrard Conley, writer of the memoir upon which the film is based), a teenager who is battling his own sincere beliefs as much as the propaganda that he’s attempting to map in his own mind. He dissects his “homosexual thoughts” and writes the names of people who have given him love and pain within a “Moral Inventory”. For a boy who cannot feel and must categorise emotions by method and belief, the actor achieves power and complexity via a mature and charged performance. 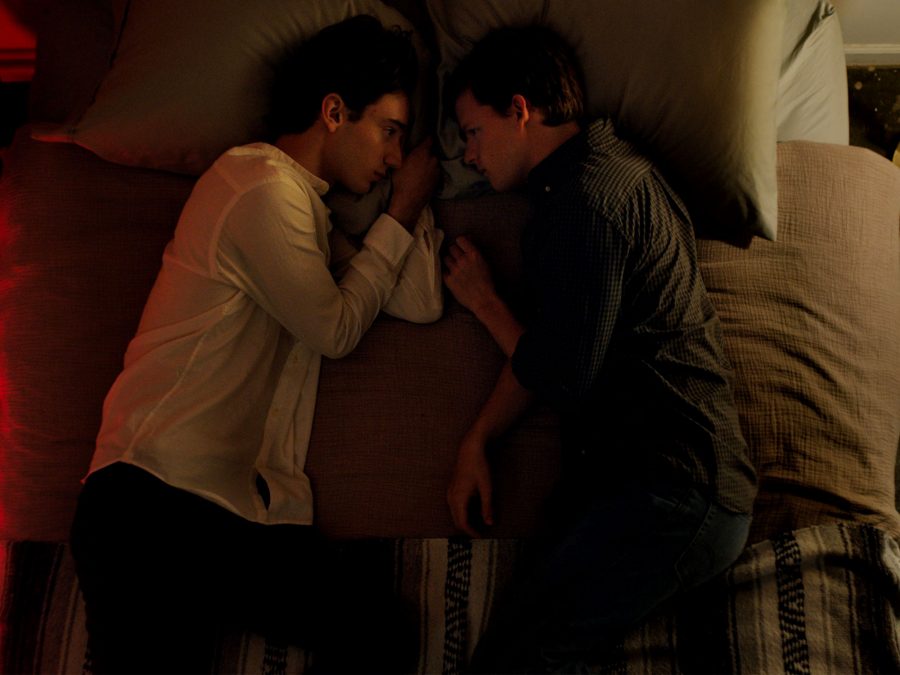 There’s an absurd sense of humour at the film’s core, an almost dystopian anxiety which swirls around the abject practices, swelling to a playfully nervous score. Queer pop darling Troye Sivan lends both his angelic looks and vocals, which allows for the gentle feeling of his ballad ‘The Good Side’ to ease the story’s birth. But this doesn’t last, as the narrative swiftly jumps from Jared’s first day of faux school to his lucid flashbacks of punishing affliction with unforgiving ease.

Completing a trifecta of troubled, beautiful boys is, surprisingly, the Canadian filmmaker Xavier Dolan. Through an effortful Southern twang and sad, sullen eyes, he anchors his role as a friend with the vulnerability of a passionate teen who’s still terrified of the possibilities of his own emotions. The balance in these relationships gives the film’s sense of crisis-ridden masculinity a depth that feels within reach, rather than just preaching a buzzword-friendly lesson in mental health.

It is, in the end, the film’s alarming lack of subtlety which allows it to thrive. Instead of just tickling your tear ducts, it is unapologetic in its depiction of the vindictive physicality of conversion therapy. This, coupled with Edgerton and Hedges’ confidence and resolve, lands a sucker punch that leaves an aftertaste of necessity rather than sentimentality. Where Desiree Akhavan’s The Miseducation of Cameron Post has a free-spirited effervescence that could not and never would tame the carnal teenage girl, Boy Erased fights without lust and claws for survival in a stirring reality that hurts before it can heal.

The Miseducation of Cameron Post dealt with conversion therapy so skilfully last year – but Lucas Hedges is very good at being sad...

It slaps, it stings and the lack of subtlety only makes the pain feel more urgent. 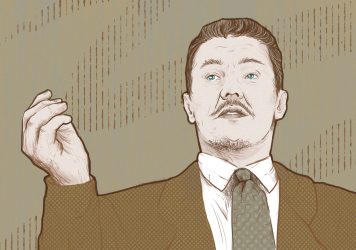