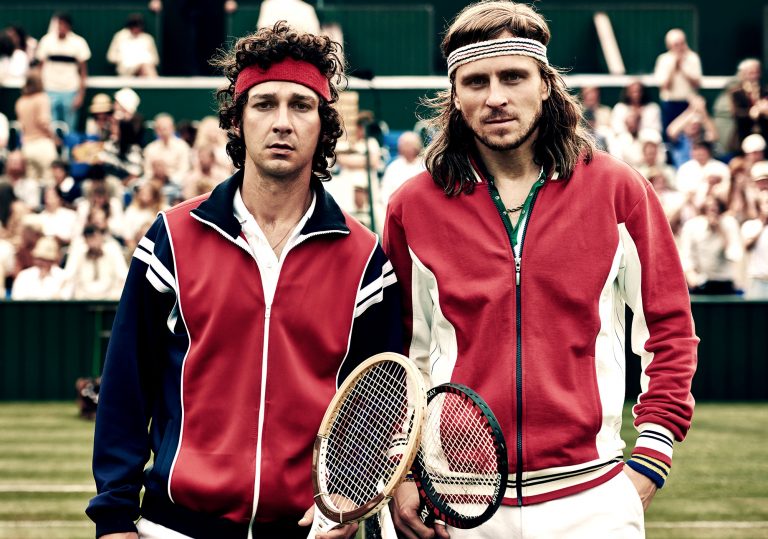 Will this be the Citizen Kane of tennis movies?

Not quite. In fact, it’s a bit of a glossy drag.

Some decent impersonations, but tries too hard to make everything feel meaningful.

On the rare occasions that the BBC is able to broadcast sporting events, they usually do so in lavish style. Their pre-game coverage will usually include some extended and overblown VT sequence which juxtaposes the ensuing sporting event with the Siege of Troy or Stalingrad. Borg Vs McEnroe is the the feature version of that VT sequence, as another vaunted chapter of modern sporting history is filtered into a passible prestige biopic with heroes, villains and the weight of expectation that comes from being an elite athlete.

In 2010, the Danish director Janus Metz was responsible for a blistering documentary called Armadillo, about the daily operations at a military base in Helmand province, Afghanistan, during the conflict. The Metz from that film – cool, collected, unsentimental – is all but untraceable in Borg Vs McEnroe, a glossy chronicle of the supposed court rivalry between Swedish man-machine Björn Borg (Sverrir Gudnason), and bubble-permed firebrand, John McEnroe (Shia LaBeouf).

The film’s drama ends up banking on the fact that the viewer doesn’t know how the final of the 1980 Wimbledon Championships turns out, and whether Borg was able to win his fifth consecutive title and become one his country’s most iconic sportsman. Which is a sloppy gamble all told. 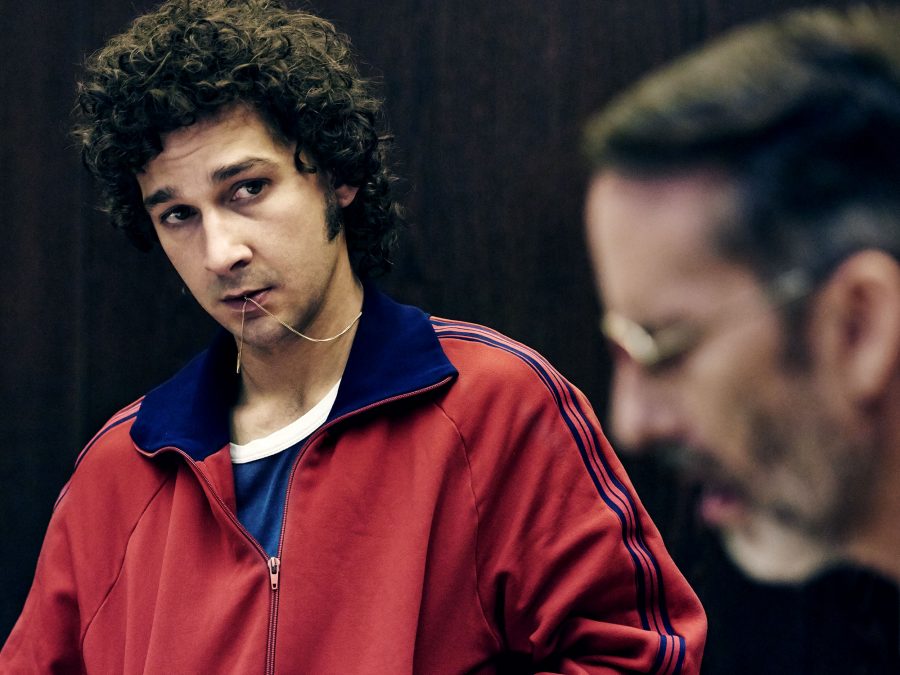 As the silent, brooding type, Borg is very much the main focal point, with McEnroe the charismatic antagonist who rails against the “gentleman’s game” of tennis by abusing umpires and toying with his opponents. As a nipper, Borg was a maniac too, going totally bananas when a ball is called out and smashing his racket on the ground.

But then the man who put faith in him as a future star, Lennart Bergelin (Stellan Skarsgård), advises this prodigy to show no emotion, bottle up everything and build a reputation as the paragon of precision-tooled calm. It transpires that vacuum-sealed suppression only works for so long, and Borg starts to feel the heat when McEnroe tees himself up for a place in the final and, eventually, a match for the annals.

The script, by Ronnie Sandahl, builds up a simplistic psychologies by constantly tracing back the roots of trauma to childhood. It means the film settles into a rote system of showing the title characters doing something ostensibly bad or aggressive, and then letting them off the hook because of some random episode in the past. The climactic match is whipped up with over-the-top music cues and meaningful flashbacks to simpler times. The film neglects the fact that the thing that’s dramatic about tennis is the tennis.

Instead, we get a standard-issue clash of egos which has been manipulated and mangled for the sake of a movie narrative. The leads pretend to play tennis well, and LaBeouf does a nice, salty impersonation. But there’s not much more to it than that.

Will this be the Citizen Kane of tennis movies?

Not quite. In fact, it’s a bit of a glossy drag.

Some decent impersonations, but tries too hard to make everything feel meaningful.