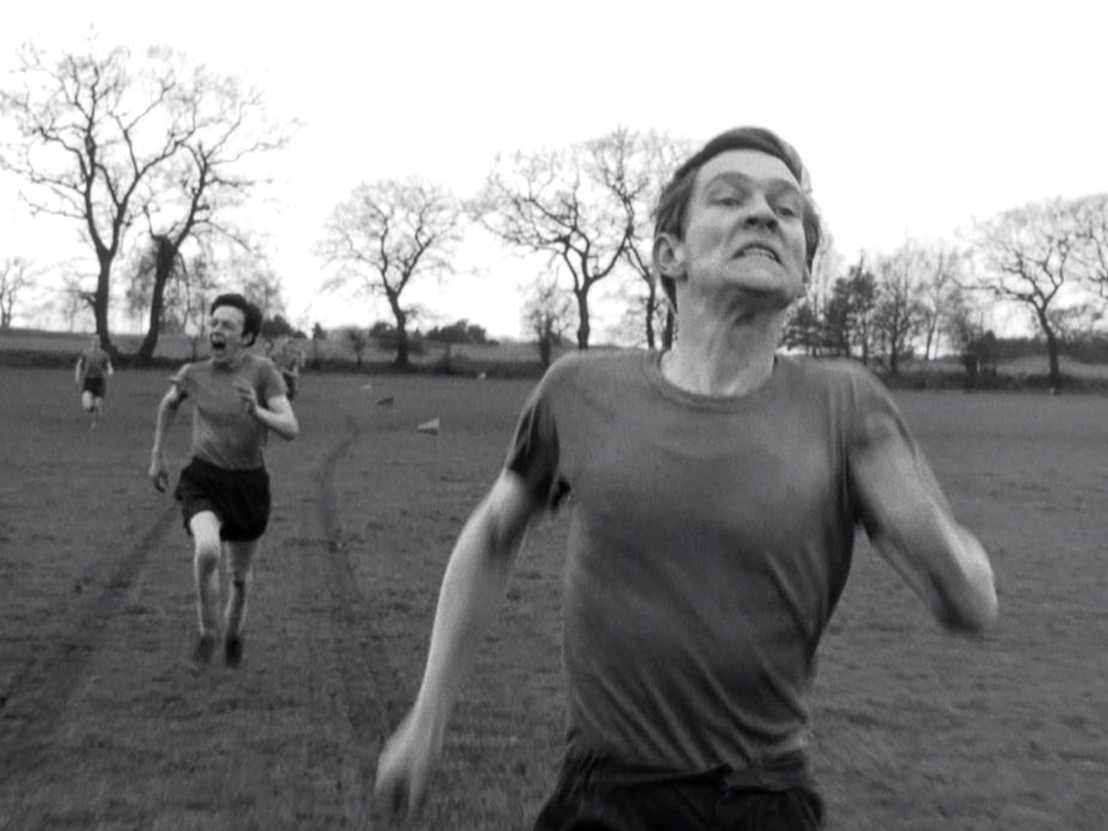 No British film is more closely associated with the Olympics than Chariots of Fire. With its optimistic portrayal of how the global sporting event can be a vehicle to overcome prejudice and spread moral messages, and as a celebration of the glory of competing – evoked so memorably through Vangelis’ famous score – the award-winning 1981 film extols the idealistic values of the Games. It was honoured by none other than Mr Bean in one of the standout segments of Danny Boyle’s opening ceremony four years ago in London, and watching the Olympics today we’re constantly reminded, via slow-motion instant replays, of the iconic scene where a group of athletes runs along a beach.

But 19 years earlier another classic British film with much more provocative ideas about what competitive running can achieve was released. The Loneliness of the Long Distance Runner tells the story of young, rebellious working class Colin Smith (an early role for the great Tom Courtenay), a talented athlete who uses his speed to evade police capture when engaging in petty crime, but nonetheless winds up in Ruxton Towers juvenile detention centre after being caught robbing a bakery.

“Running’s always been a big thing in our family,” he informs us via voiceover, “especially running away from the police.” His style of running reflects this – it’s raw, untrained, all ungainly limbs flailing all over the place, a world away from the grace of the Cambridge-educated runners in Chariots of Fire. But when the Governor of Ruxton (Michael Redgrave) recognises his ability and chooses him as the competitor to take on the local schools in a cross country race, for Colin running becomes a potential force for rehabilitation and a way out of the cycle of poverty. All he must do is curb his non-conformist instincts and submit to the authority and guidance of the Governor and his institution.

That’s just what Colin does, and come the day of the race all the training and focus has put in appears to pay off as he surges into the lead. As the finish line approaches, director Tony Richardson constructs the scene with all the tropes of a feel-good sports drama like Chariots of Fire. Close-ups of Colin’s agonised face as he empties himself of all his efforts are interspersed with shots of large cheering crowds awaiting his arrival; the camera adopts their points of view as he is spotted on the horizon arriving alone ahead of all his rivals, while an excited commentator is heard anticipating his victory. The editing becomes more and more excitable as the camera cuts rapidly from Colin to the spectators watching to brief flashbacks to key moments from his past, as his moment of reckoning nears.

But then something unexpected happens. Having slowed down on the approach to the finish line apparently through exhaustion, Colin comes to a complete standstill. The editing becomes yet more frenzied in the confusion, until it rests on a close-up of the Governor, whose expression registers the dawning realisation of what’s happened. When the film then cuts to a close-up of Colin, we immediately understand – his smirking, triumphant glare directed at the Governor as he stands hands on hips while his opponent catches and passes him make it clear that he has opted to throw the race, once more defying authority and refusing to submit to his superior’s will even at the cost of personal glory.

It’s a stunning moment, and one which brilliantly captures the spirit of the British New Wave and Angry Young Men movements of which The Loneliness of the Long Distance Runner is a prime example. Their intention was to honestly address real working-class concerns, via social realism and cinematic experimentalism, and not to offer simple, crowd-pleasing endings. Colin understands that if he were to win this race, the victory would not belong to him but rather to them – the very authorities and ruling classes he has resented and combatted his whole life.

Unlike Chariots of Fire, in which the two protagonists enjoy dramatic catharsis by both winning gold medals, Colin’s victory is his refusal to compete on someone else’s terms. Given the context of the Rio Olympics, which has been blighted by doping controversies, corruption from the IOC governing body and protests from citizens left behind by new investments, the message of The Loneliness of the Long Distance feels prescient. Amid the furore of that thrilling final scene, one voice is rises above the clamour: “I can imagine no greater honour than representing your country at the Olympics.” Colin would surely disagree. 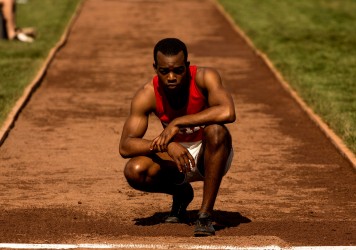