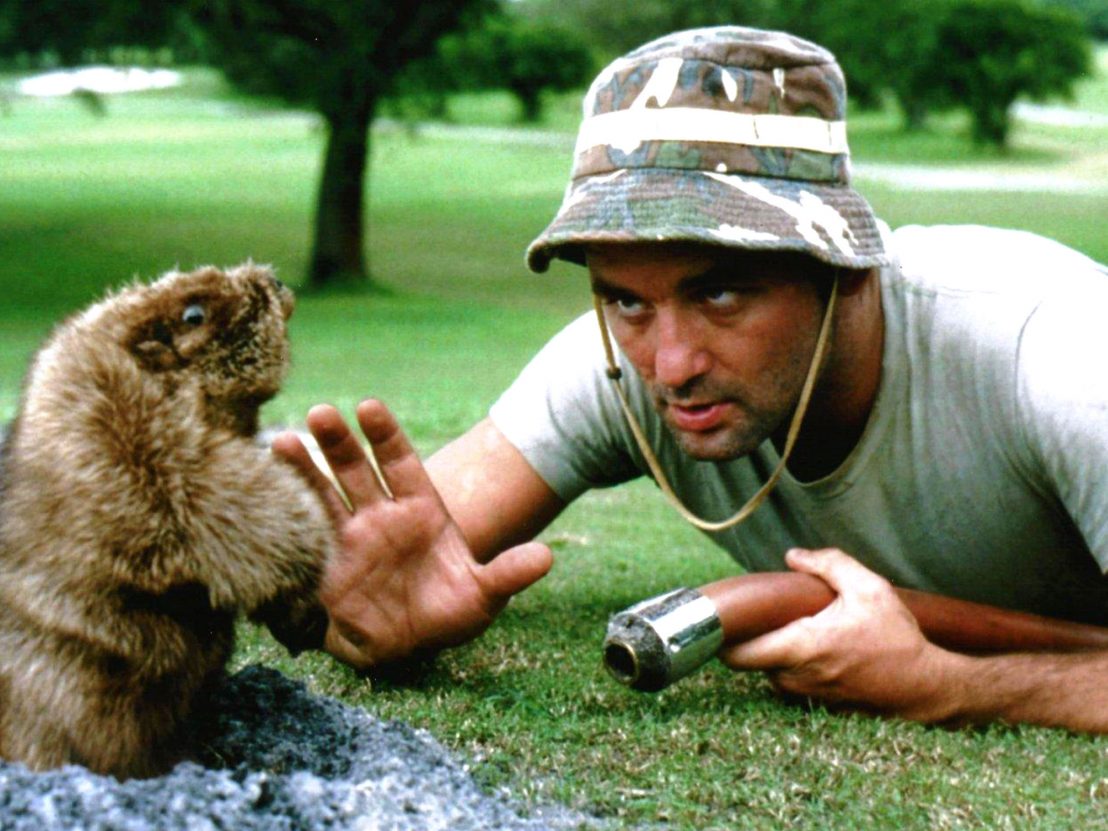 For us low-testosterone types, sports movies have been an easy genre to ignore. So the new Finnish comedy-drama The Happiest Day in the Life of Olli Mäki has caused some confusion. Sure, it won the Un Certain Regard prize at the 2016 Cannes Film Festival, but it’s also about boxing. It’s shot in delicate, silvery 16mm film, but what about all the boring fighting bits?

Luckily, the film’s romantic subplot overwhelms the pugilism, and instead of a regular underdog tale it is “an account of professional sacrifice made for the sake of personal fulfilment,” as our review puts it. So not exactly a macho rouser, then. Olli Mäki isn’t the first film to use sport as a Trojan Horse to explore something else entirely. Here are six movies that aren’t all about chasing that big win.

In Offside, two matches take place. One is a 2006 World Cup qualifier between the Iranian and Bahraini national football teams. The other is a group of girls bent on sneaking into the game, scoring one on the law that bans women from attending football matches, and the bemused guards sent to stop them. Offside brilliantly shows the liminal space that Iranian women are often pushed into, farcically upheld when a guard smuggles one girl to the loo covering her face with a football star’s poster. It’s also an ambitious piece of filmmaking: shot at a real Iranian football match, director Jafar Panahi planned two endings depending on how the match played out.

Golf is the backdrop to this gloriously silly film from director Harold Ramis, which is saturated with the kind of goofy stoner humour that is sadly missing from the sport itself. It examines the dual social stratospheres in elitist golf clubs, with the lives of the rich patrons playing out on centre stage while the caddies private dramas happen backstage. The largely improvised script is full of great one-liners; Bill Murray’s gopher-obsessed greenskeeper was never actually given any dialogue, but ended up stealing the show with his unscripted riffs alone.

In the 1980s, Ayrton Senna was the golden boy of Formula 1, widely regarded as the most fearless racing driver on the planet. Asif Kapadia, who went on to direct the controversial Amy Winehouse documentary Amy, uses only archive footage to tell the story of how the mercurial Brazilian skirted death in order to win – until the day his luck ran out. Senna’s undeniable charisma and pure love of driving really, really fast means he comes across more like a rock star than a sportsman. Combined with the immediacy of the storytelling, including Senna’s rivalry with fellow driver Alain Prost, the film is a million miles away from watching cars go round and round on a track.

On the touch streets of inner-city Chicago, two African-American boys dream of breaking free. They are both given what is seen as a one-in-a-lifetime opportunity when they’re recruited by a basketball scout for a prestigious, mostly white high school. The documentary follows the young men as they struggle with the new social environment, which demands academic excellence, while also being good enough for the hyper-competitive sports market. A bittersweet portrait of race, class and the educational system in America.

Paul Newman, at peak radiance, plays a small-time hustler in New York City’s shadowy pool halls. He wants to be the best, challenging legendary pool player Minnesota Fats to a game. His failure sets him even more firmly into his determination, which even his alcoholic love interest can’t drag him away from. Shot in delicate black and white, the film questions what it means to win and lose – and when you should probably just give up.

The premise The Endless Summer is simple: two young surfers travel from country to country, chasing the summer season and finding the gnarliest breaks the world has to offer. The directors thought it would just be a niche interest hit, but the light, accessible style, the paradise scenery and the sexy allure of the new sport ended up drawing audiences and spawning the nomadic surf lifestyle. Snappy editing and a freewheeling commentary keeps it feeling fresh 50 years later.