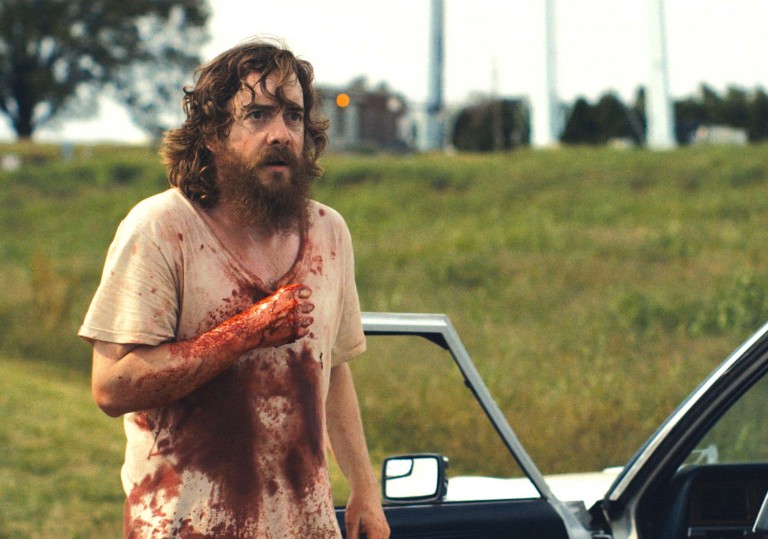 A reinvention of the revenge genre, apparently.

No it isn’t, despite great sequences.

We meet Dwight (Macon Blair) when he is down and out, living in his car and sporting a dirty wife-beater and a wild-man beard. The only features to distinguish him from anonymous hobo status are eyes so large they seem wrenched open in horror.

These brown pools snap open as a female police officer raps on his car window, waking him from his afternoon slumber. These brown pools stand in for a verbal reaction when the officer sympathetically breaks the news that a double murderer named Will Cleland has been released from jail. These brown pools suggest emotional motivation as he buys a map of Virginia and take his battered existence on the road.

The decision by director Jeremy Saulnier to set up his premise and introduce his lead character with minimal exposition is a bold and brilliant one. A vagrant, a freed and violent ex-con and a desire for revenge are the striking and salient facts. Saulnier, also with his DoP hat on, continues to let the menace build as his hero takes a winding car trip through the American wilderness.

The camera swings around curves in the road, taking in trees and providing space in which the audience can brace themselves for conflict. We know it’s going to be messy but how messy exactly? As ever the individual imagination can be trusted to take a few clues and conceive of barbaric things.

The subsequent two-thirds of the film can never quite match the distinctive mood established in the early and enigmatic segments. Once the violence gets going the terrain feels — despite the outpourings of the critical hive mind — like a standard-issue, shoot-to-survive, out-of-control horror nasty.

A stand out scene comes in the form of a terrifying home-under-siege set-up that plays like a stealthier and thus more skin-crawling Straw Dogs. Dwight, who it turns out is a bit of an amateur at blood sports, borrows tactics from the Home Alone school of DIY survival. It’s fitting, therefore, that a grown-up Buzz McCallister shows up to play Dwight’s old- school friend, Ben (Devin Ratray), a metaller as cheerful shooting the breeze about old times as he is about showing off his firearms collection. His contributions are a comic joy, as energetic and amusing as the rest of the film is poised and serious.

Blair excels at conveying a highly specialist form of despair as Dwight, who after a shave and outfit change shuffles around like an unhappy office stooge compelled to violence by an aberration of destiny. There is a disconnect between his original character and the rote villains (a family of revolting hicks anyone?) that reflects the marriage between originality and banality in the film as a whole.

A reinvention of the revenge genre, apparently.

No it isn’t, despite great sequences. 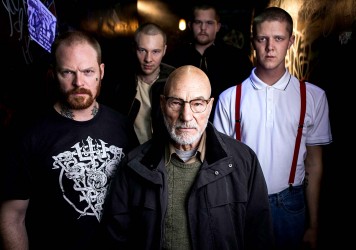 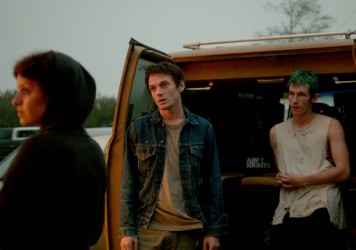