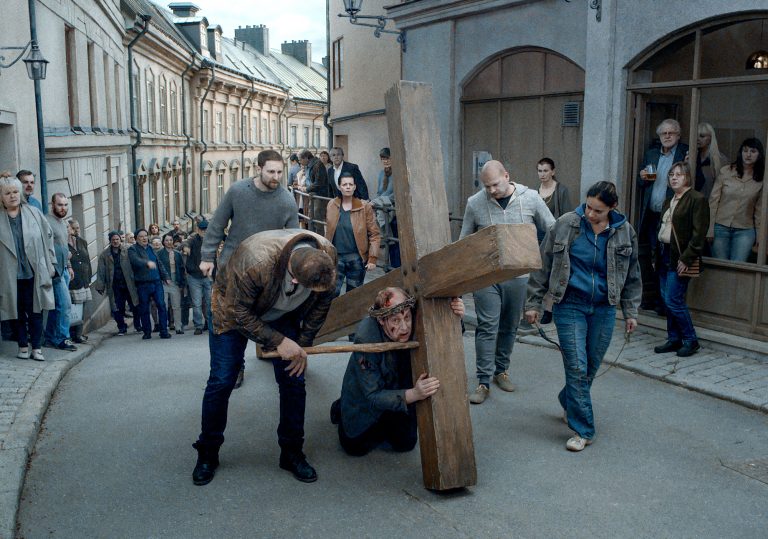 Another procession of bone-dry comic tableaux. Dead horse being whipped much, Roy?

The same, but also completely different – less ironic and more reflective And also quite sublime.

A blissful melange of joy and sadness. Andersson’s masterpiece.

Swedish great Roy Andersson signs off with a majestically dour rumination on the meaning of everything.

It’s possible to pick out any single frame from any film made by the great Swedish director Roy Andersson, and it would be immediately identifiable as his.

The tell-tale signs include: actors who are all eccentrically misshapen; their faces are lightly smudged with white paint; they talk in a snail-like drawl; there are few, if any, loud primary colours in the frame (50 shades of beige is his timeworn colour palette); and every image has been sculpted with an immaculate, fussy precision by a director who knows that the search for thematic purity comes with policing exactly what an audience can and can’t see.

On the surface, About Endlessness is more of the same. It’s a collection of tragicomic tableaux revealing large truths about humanity’s everyday struggle for happiness, but through the minute interactions of lost souls, all wandering through the pallid purgatory that is Earth. On the basis of previous works such as A Pigeon Sat on a Branch Reflecting on Existence and You, The Living, it may have felt fine to refer to Andersson as a sketch comic working at the level of a conceptual artist.

With this new one, he’s stripped things back to their absolute essentials, and has in turn delivered a work of quiet, almost unassuming transcendence. The artfulness is ramped up, and the humour tamped down. Gone is the absurdism of yore, and in its place a clear-eyed and stirring social realism that’s excitingly in tune with humanity’s most obscure desires and tendencies. 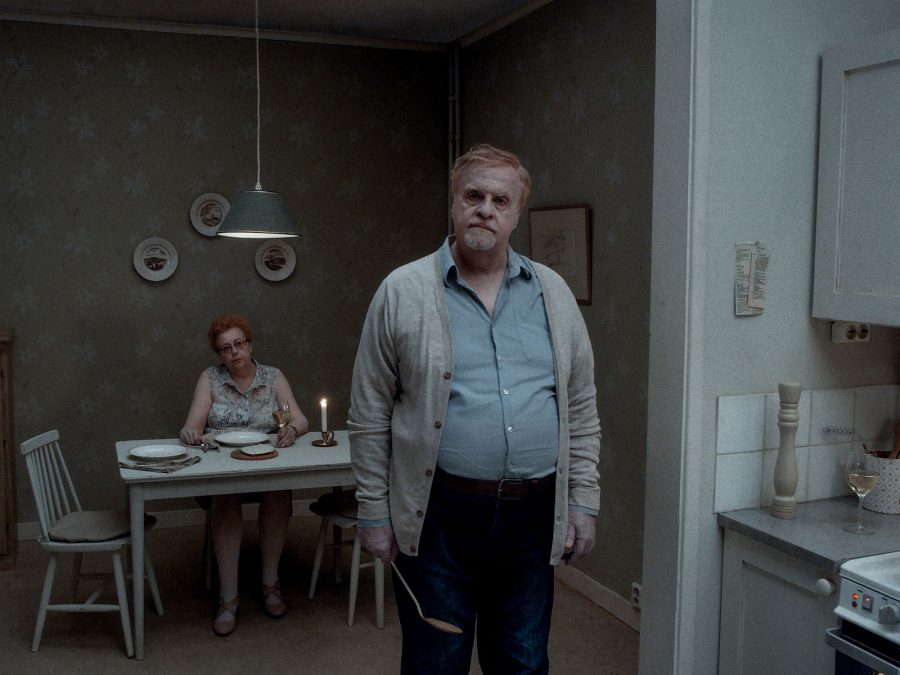 The film opens on a couple flying over a bombed-out city which resembles Cologne during World War Two. A displaced female voice then comments on the things she has seen, such as a boy in love, or a man begging for his life, or a man who has lost his faith in God. She intones her narration in a quavering trill, as if she too is utterly moved by the incidents she is witnessing.

There are barely any punchlines in this film, as each scene just drifts off into the next. The swift cut to black can occasionally catch you off guard, and you’re instantly forced to replay the scene in your mind to deduce its meaning or its focus, which is never instantly obvious.

Aside from the fact that this is Andersson’s most nakedly moving film to date, there’s still much fun to be had from guessing how he’s physically able to create these magical moments. Aside from a few exterior shots here and there, everything is filmed using sets and stages, and you’re left to marvel at just how he managed to, say, have a full-sized train pass through a station, or fashion a street scene where there are tiny figures working away behind shop windows.

Yet the biggest coup here is how he manages to capture the poignant aspects of a woman sipping champagne, or a father weeping over the body of his murdered daughter. He cuts through the sheen of artificiality with very real and affecting emotions, and even though he’s attempted this many times in the past, here he manages to achieve an almost Zen perfection.

And for anyone who thinks that Andersson is just a soldier of untrammelled despair, in About Endlessness he delivers the most ecstatically joyous thing he’s ever filmed, as three young women break into spontaneous dance outside a café. How great was it? Reader, I wept.

About Endlessness is available to watch from 6 November via Curzon Home Cinema.

Another procession of bone-dry comic tableaux. Dead horse being whipped much, Roy?

The same, but also completely different – less ironic and more reflective And also quite sublime.

A blissful melange of joy and sadness. Andersson’s masterpiece. 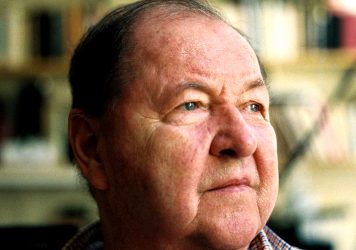 Being A Human Person

The fragile genius of Swedish director Roy Andersson is laid bare in this intriguing documentary profile. 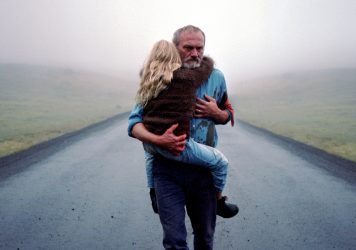 A police chief’s suspicion turns into an obsession in this chilly Icelandic drama from Hlynur Palmason.