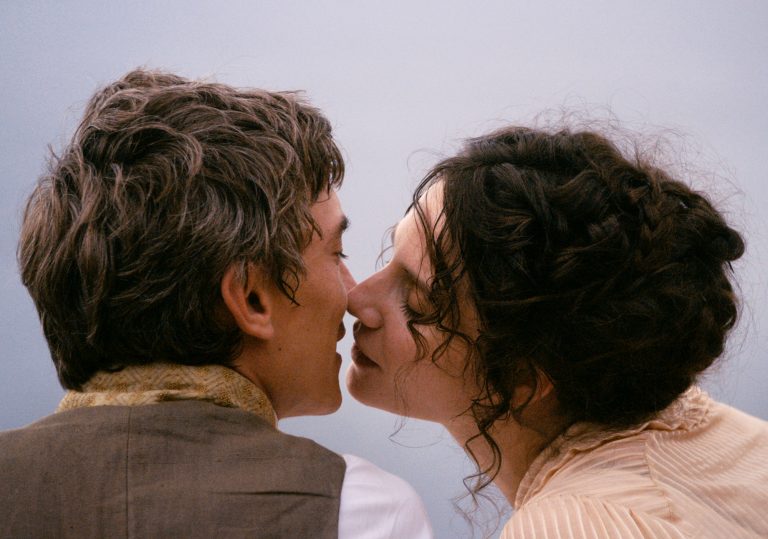 Maupassant was an expert in the disturbing contradictions of life. This could be major.

Some formal vigour, but not enough insight to maintain interest for two hours.

A respectful adaptation, yet one that fails to translate the intensity of Maupassant’s writing.

In his first novel, French author Guy de Maupassant set out to tackle nothing less than the nature life itself. A new film version called A Woman’s Life tells the story of one particular woman, Jeanne (Judith Chemla), during the late 19th century, but its exploration of the themes of youthful innocence, love, betrayal, forgiveness, motherhood and ageing makes it an epic and always-relatable text. After all, the book’s other title was ‘L’Humble Verite’ – the humble truth that life is full of such contradictions which defy binary definitions of good and bad.

Adapting this work to the screen is an ambitious enterprise, yet director Stéphane Brizé feels like a natural fit. His previous films – in particular the delicate Mademoiselle Chambon from 2009 – although not period pieces, have focused on individuals going through rough patches and learning about the beauties and cruelties of life. Yet his soft, lightly removed approach here makes for an emotionally detached work that fails to hit the stoical, life-accepting (neither life-affirming nor depressing) note that Maupassant’s novel so beautifully attained. 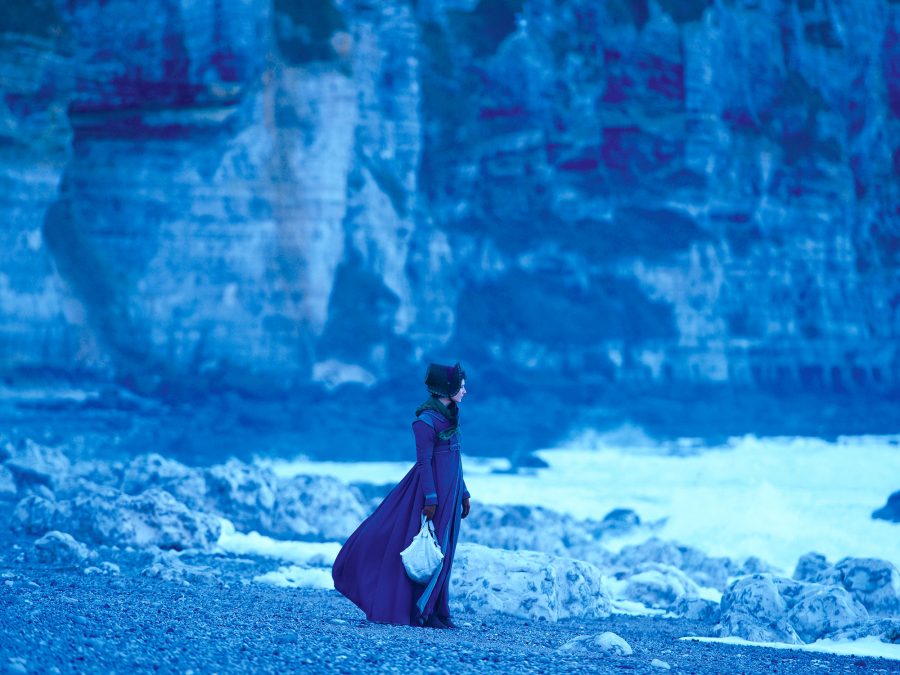 Brizé isn’t a filmmaker of flourishes. Instead he finds power in simplicity. He is faithful to the period’s fashion and decor, but his film doesn’t linger on superficial details. The camera focuses on the behaviour of the characters, which it captures in all its fleetingness: an expression; the way a person works a shovel in the eld; words spoken with an almost contemporary casualness. These details amount to rough and raw portraits of humanity. This attentive nonchalance distances the film from the usual heft of literary adaptations, and is in line with Maupassant’s ambition to witness life as a process. A subtle demeanour is more important than communicating ideas in big, clear statements.

Where the film is more adventurous – yet not entirely successful– is in its attempt to translate Jeanne’s thought process. Brizé transmits her inner life through occasional and beautifully phrased voiceovers, but his main tool is the elusive flashback or flashforward. Never signalled, these stark temporal jumps are placed as counterpoints to whatever tragedy Jeanne is experiencing in the moment. They reveal how her brain works through the conflicts of her life. When her husband Julien (Swann Arlaud) becomes patronising, memories of happy, sunny days with her parents suddenly flood back. The superimposition of past and present, enhanced further through the careful sound design, emphasises her confusion and the way memory makes time malleable.

At first this sensitive playfulness with time is genuinely exciting and allows for a direct line into our heroine’s heart and mind. Yet it quickly turns phoned-in and mechanical. These increasingly obvious and tedious shifts clash instead of compliment the film’s general casualness, and do not add up to a full picture of how Jeanne deals with her rich history. The inconsistency of her experience appears in Manichaean terms, a struggled between light and darkness, with little space left for nuance or uncertainty. Jeanne seems unknowable and her life vaporous, which is too disappointing and underwhelming a payoff for a two-hour movie.

Maupassant was an expert in the disturbing contradictions of life. This could be major.

Some formal vigour, but not enough insight to maintain interest for two hours.

A respectful adaptation, yet one that fails to translate the intensity of Maupassant’s writing. 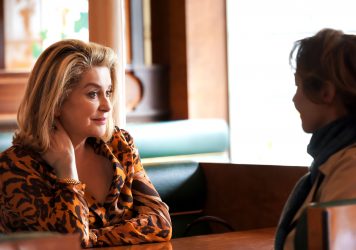