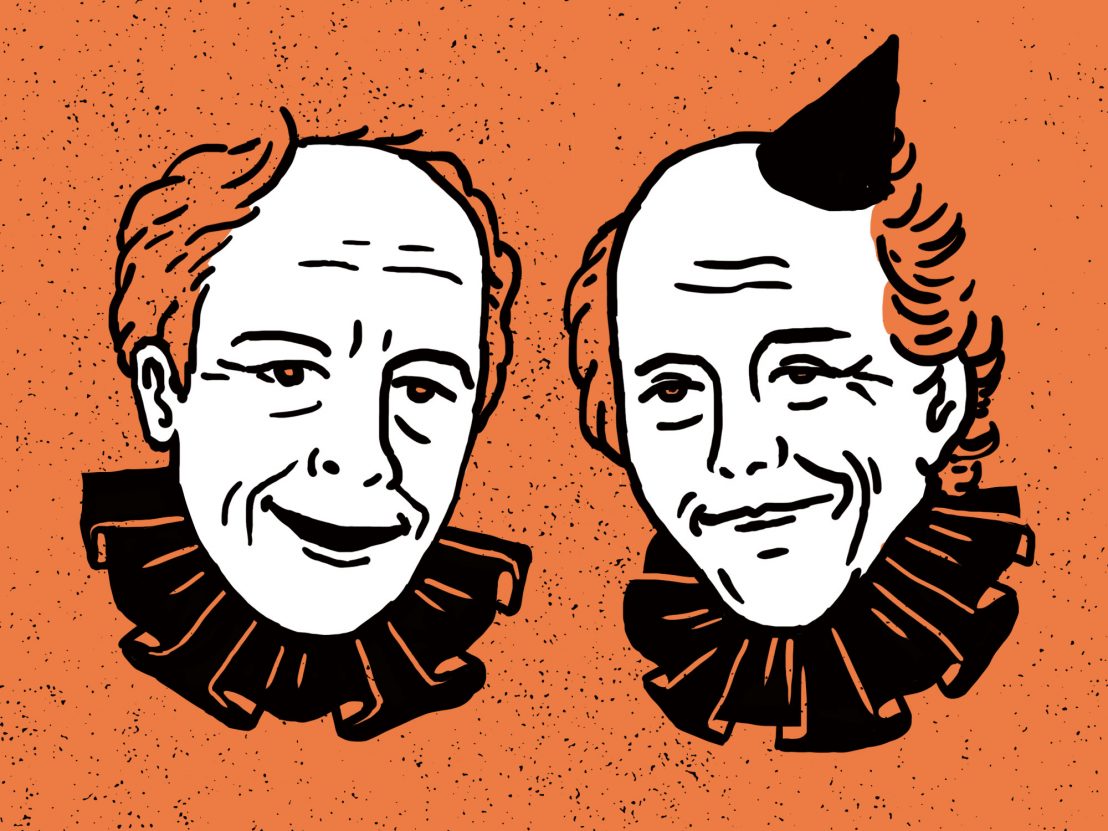 Every new movie by the Dardenne brothers is a cause for celebration, having consistently wowed the cinephile ranks since their glorious Palme d’Or victory for Rosetta in 1999. Possibly the most consistently great directors working now, the brothers have had an unimpeachable run of movies which include The Son, The Child (which netted them their second Palme), The Silence of Lorna and The Kid with the Bike.

Their latest, Two Days, One Night, stars Marion Cotillard and is quite possible their most astonishing feat yet, telling the story of a woman fighting to retain her job at a solar panel factory which translates as a quasi-religious parable which balances up the joy and futility of existence. LWLies hopped over to Paris to meet the mighty (and very funny) twosome.

LWLies: Why did you decide to make a movie which is essentially the same scene played over and over?

Luc Dardenne: Why not?! Other people have asked us if we were concerned about it, but we do think it was essential for the journey this woman takes. She needs to ask the same questions, and they too are asking the same questions. What are the others doing? What have they decided? Would I be in the majority or the minority? It’s easier to be part of a majority – you feel less responsible. Sandra, in the very beginning, is a very quiet person who believed she was about to go back to her job. She learns that her colleagues voted for a bonus and against her reintegration, therefore she feels like an outcast. She doesn’t dare to speak her mind, to say what she thinks. Her husband helps her in realising that she has to fight. Through this journey, she’s able to exist again and believe in herself.

Why did you choose to make Sandra a woman?

Jean-Pierre Dardenne: The character of Sandra has been accompanying us for about 10 years. We managed to start writing the script only when we started to think of the husband character, Manu. In these 10 years, there was a brief moment when we thought about having a male protagonist, but I think the reasons why we opted for a woman are that, sadly, women are more fragile and weak within the environment of work. They are more inclined to be fired than men are. We also wanted to work with an actress, and when we started writing the script, we immediately thought of Marion Cotillard and nobody else. I think it was a subconscious thing, though. We wanted to work with her without really realising it.

LD: We can’t reason on everything. To make films, you must believe that you live with ghosts – things you can’t comprehend or control. A French poet said, “An artist can never be the master of his own house, because he doesn’t know what’s happening in all the rooms.”

Have you heard of workers being forced to make a decision like this?

LD: Not exactly the same situation, but similar. In our region, in Belgium, in small companies with less than 50 employees you would not have any trade union delegations or representatives, and therefore there’s weakness. But we’ve also heard about opposite situations, where employees have agreed to reduce their salaries in order to help colleagues to retain their own jobs. We were impressed with a speech given by Barack Obama when he was vying for his second term. He thanked the workers of two companies who had accepted a decrease in salary in order to allow the company to overcome difficulties. There were also reality television programmes we saw in the US where the crew visits a small enterprise and the game is, who’s going to be fired next? It’s like saying, who’s going to be sentenced to death next? The situation in our film is different, as it chronicles – little-by-little – Sandra’s realisation of her right to exist.

Do you see yourselves as political filmmakers? Is Two Days, One Night skeptical about democracy?

LD: No. In the film, the characters literally recreate a democratic situation. It is true that in real life democracy isn’t able to totally carry out the dreams of equality and freedom, but I still think it’s the only way to get there.

Was collaborating with a bona fide movie star different to working with the non-actors you’ve worked with before?

JPD: Being a filmmaker, it’s natural to see what it would be like to work with a big star. Why not? It’s a challenge. And the real challenge when working with someone like Marion is not just for us, but for her. The way we did this was trying to make her think that she was making her first film. That is to say, we wanted her to get rid of all those things she would normally carry with her – images, surroundings and the star lifestyle. She had to be ready to embody the role of Sandra. The reason why we chose her was based on the fact that we felt she was able to be Sandra – to give her life, feeling, intensity.

There’s a focus on people eating food in the film. Is the film saying that people are actually more well-off than they think they are?

JPD: It’s true. We usually just have a couple of fried eggs in our movies. We gave Manu the job of a cook in a restaurant, so there’s that. But also because food is something that you share. We thought it was a good idea to open the film on a scene of a mother doing something for her children – making a tart. It’s a sign of life. It’s a moment of sharing. It’s a film about solidarity, and this is just another part of it. There’s much more eating in this film than previous films. A dirty mind might say that’s because we’re growing old and we want to eat well and we love food, but that we’re not quite at the stage of adding sex to our films. Which we might do in the next one!