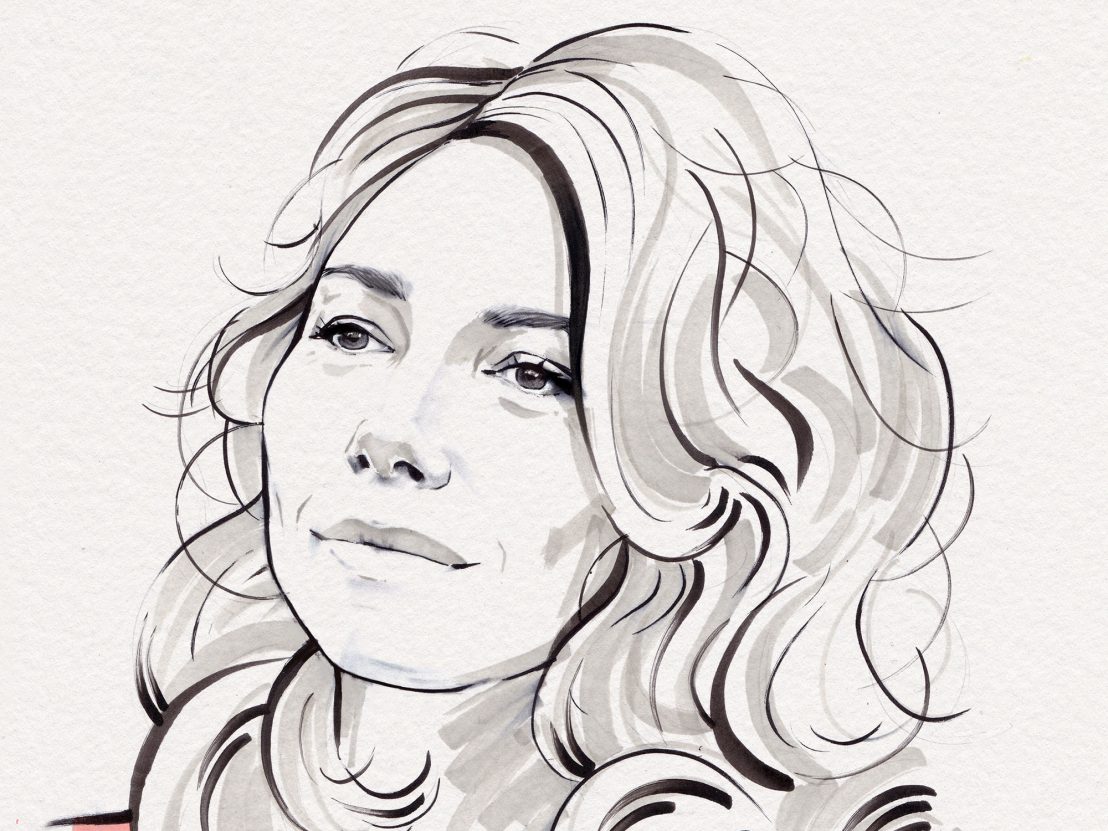 “I have to spend so much energy trying to make smaller roles impactful, memorable, or not cuttable,” Sienna Miller explains. And so she has. Though many might remember her as the girl who catches Daniel Craig’s eye in 2004’s Brit gangster runaround, Layer Cake, she has also stood out more recently in films such as Clint Eastwood’s PTSD story, American Sniper, and James Gray’s vintage adventure saga, The Lost City of Z.

But in American Woman, directed by Jake (son of Ridley) Scott, Miller doesn’t have to steal the show from anyone else. She owns it through and through: “To be able to be in every scene, to have the space to map out a character, to take time on making decisions about whether this person grows and changes and shifts – I loved it,” she says. “It was tiring and very fulfilling at the same time.”

Miller plays Debra, working-class mother to Bridget (Sky Ferreira), who herself has just had a child with a father who is mostly out of the picture. The teenager is moody, while Debra is carefree, and always ready to party. But Bridget’s sudden disappearance triggers a fundamental change in Debra, and across the following 20 years that the film charts in selective snapshots, she will face the many joys and obstacles that life still has in store for her, with the adaptability and resilience that can only come from hard experience.

It’s an uncharacteristically gritty and dark role for Miller, but the actor says she instantly fell in love with the script. “I read it and I completely saw her. I had a total vision from start to finish, of who she was and what I had to do. I knew.” She says Scott didn’t initially give her the role, and that she had to convince him in a meeting. But he can’t be blamed for not thinking of her straight away – Miller does not regularly act in small indie dramas. “You don’t do an independent film unless you love it,” she explains, “because it’s agony!”

Miller is bracingly honest when it comes to the details of how she chooses roles: “There are times when you do something for other reasons, and it just makes sense logistically, you want to work, it’s a great group of people… It’s not that interesting but, you know, there’s enough in it.” She demonstrates a kind of pragmatism and frankness that feels all too rare in Hollywood. Maybe because she has already experienced the pitfalls of an often-cruel industry, she comes across as someone free of all illusions when it comes to the actual process of making a film.

Miller knows that, more than anything else, it’s about work. “We didn’t have the time or the money to shoot chronologically, so I had to really map out what I saw as three different versions of this woman,” she explains. “And that just came with a lot of work and prep.” The worry of a mother for her child is something she could already relate to. “It’s something that’s very available,” she says. But she also did her own research, talking with people who had gone through similar experiences in order to better understand the way this kind of suffering plays out.

As the film progresses and Debra learns to live with not knowing what has happened to her daughter, her vivid agony morphs into a dull pain that affects her entire personality. “There were different choices within each iteration of her,” Miller says. “I had a colour-coded script that was like, okay, that’s a green moment, or a blue moment, or a red. It’s just work, basically. And a good director.”

This description, though it beautifully demystifies the work of the actor, could sound a bit mechanical and cold. The film is anything but, gracefully avoiding clichéd characterisations and predictable narrative turns, in large part thanks to Miller’s sensitive portrayal of Debra. “I respected this woman so deeply,” she says. “She’s brash, she’s someone you could make assumptions about, but she felt so real to me. And in the wrong hands, if Jake had gone for the low-hanging fruit, which were multiple and everywhere, it would have been that. But there’s no emotional manipulation in the choices he made, which I love.”

Miller credits Scott with creating a familial environment on set, one of total collaboration: “I didn’t feel alone in it, I felt very nourished.” It helps that the supporting cast was packed full of talented, experienced performers like Christina Hendricks, in the role of Debra’s calm and loving sister, Katherine. Though the two stars may not look much alike, this detail is easy to overlook on screen. “We just loved each other,” Miller recalls, “and instantly fell into the dynamic where I was a little bit naughtier and she would keep me in line.”

The actors were lucky to rehearse together, something “which never happens,” Miller notes, and an experience the actor usually seeks in theatre. “I think doing plays makes you an exponentially better actor,” she adds, “because you’re flexing that muscle, and you’re doing it every night, eight times a week.” She might be onto something – her performances in ‘Cabaret’ on Broadway in 2015 and ‘Cat on a Hot Tin Roof’ in London in 2017 were lauded by critics and audiences alike. But before the worlds of film and theatre finally collide and somebody lets her appear in a musical adaptation (“that would be heaven!”) Miller is already trying something new.

In miniseries The Loudest Voice, she is unrecognisable as Beth Ailes, wife of Fox News founder Roger, her face covered in prosthetics. “I don’t feel like I have too much vanity on screen,” she says, “but there was something really liberating about having this mask on.” Miller’s enthusiasm for acting is undeniable, as are her versatility and talent; American Woman proves it was Hollywood that needed to catch up with her, and not the other way around. 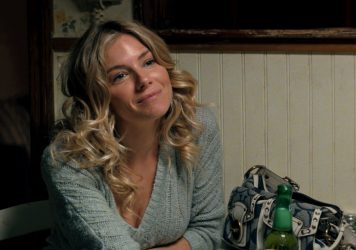