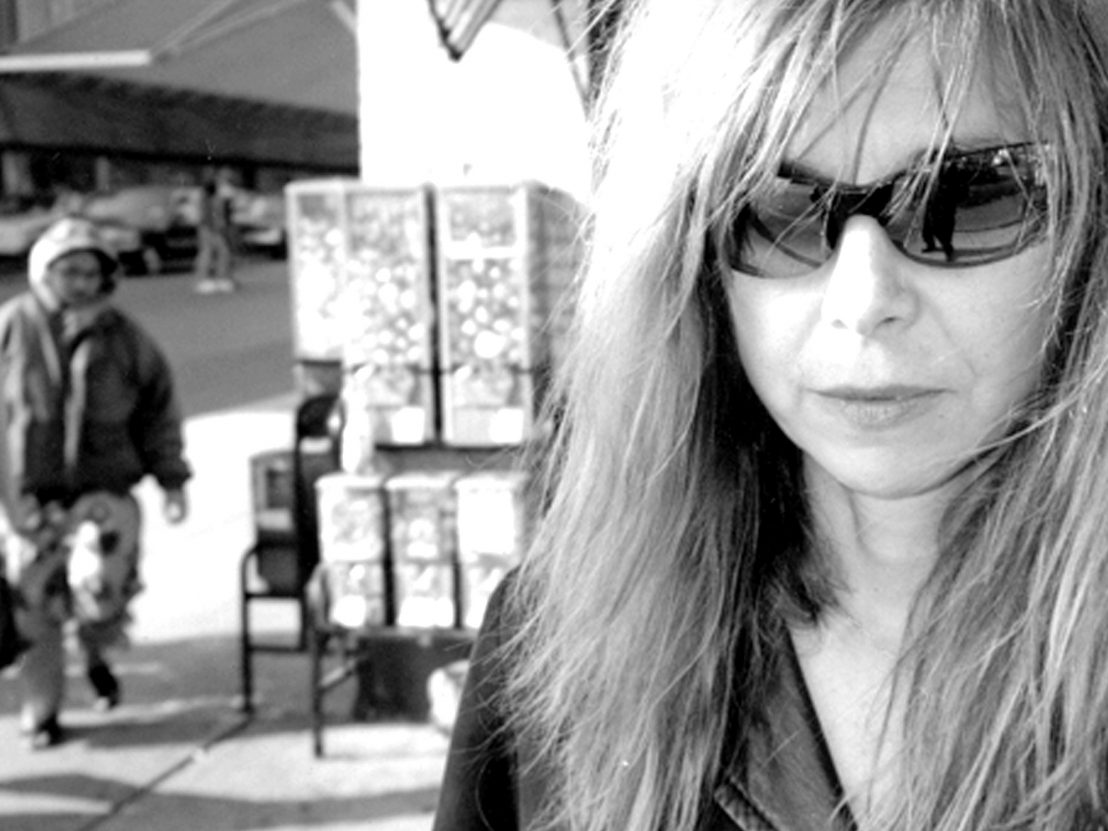 Sara Driver: ‘You dream a film before you make it’

It’s not a sight you see very often: a director credit displaying the name Sara Driver. Her first film work was as a director in 1983 – she made a film inspired by a Paul Bowles novel called ‘You Are Not I’, and only secured the legendary author’s approval after it was made. She seemed to shift towards something a little more noticeably polished with 1986’s tremendously weird and wonderful Sleepwalk and then, following the charming ghost story When Pigs Fly, everything went quiet on that front.

Driver mostly worked behind the scenes, mainly assisting in writing screenplays with her husband, Jim Jarmusch, for films like Paterson, Ghost Dog: The Way of the Samurai and Broken Flowers. Now she’s back with Boom for Real: The Late Teenage Years of Jean-Michel Basquiat, a documentary charting the creative blossoming of the iconic New York artist. Here Driver speaks about the making of the film.

“I never really thought about making a film about Jean-Michel Basquiat. His life was kind of so sad towards the end and it was not something i wanted to involve myself in. But a hurricane hit New York in 2012 and it flooded the whole Lower East Side. I have this friend called Alexis Adler, an embryologist who started the first fertility program in New York City. She lived with Jean-Michel from 1979 to 1980 when she was studying at Rockefeller University. She had a mural painted on her bedroom wall which Basquiat did when he was living there, and he also painted one of her closet doors and refrigerator.

“After the flood she got really worried. She remembered suddenly that she had all this work she had put away and it was underground. She was afraid that it had been destroyed. So she went to retrieve it, and it was in perfect shape – it had over 60 writings, drawings, notebooks, 150 photographs she took of him while he lived with her. All very beautiful photographs. I went to over to her house for a cup of tea about three weeks after the hurricane, and she showed me all this stuff. There’s such a small body of Basquiat’s work that remained at that time because he was so transient.

“And so when I saw the it all, it just offered this big hint as to the artist he later became. It was also a doorway into what New York was like at that time. And so I just went out and bought a camera and started shooting. I was going to put together maybe a 20 minute poetic short and then it just started becoming bigger. Everybody gave me archives and artwork. I felt very supported in the whole process. And also this was a very particular moment in time in New York because we didn’t know a name for AIDS. Nobody wanted to live in the city because it was so dangerous and it looked like a war zone. All except for artists… we were also drawn to Downtown because of Warhol’s factory, because Boroughs was living down there, all the myth and lore behind all those beats.

“It’s a selected group that features in the film. I didn’t just question them abut their relationship with John, but about also about the city. Like the famous graffiti artist Lee Quinonas. He was a really underground character for a long time because he painted over 100 subway trains between the age of 13 and 18. He would go up to the train yards by himself. And he’s an extraordinary painter. He’s somebody who I knew of but I didn’t know personally. And now we’ve become good friends.

“The kind of people that John picked to hang out with at that particular period was so interesting. He was observing things. He was getting his education. And he went to a school at a place called City Without Walls, which was about learning from the city itself. And they used to take these troubled teenagers and put them in museums to work. It was almost like a continuation of his High School education. He was living with Alexis who was a scientist. He was looking at her science books, and many of his paintings have graphs and charts in them. I always wondered why they did. And then i realised a lot of it came from him looking at her stuff. It started to all make sense.

“When I originally saw Alexis’ collection I knew she would be able to afford to get the mural off the wall, which needed to be taken off and preserved. I was afraid that her archive was going to get scattered. So i thought, if I made a film – a cinematic record of it all – at least we would have that… Now it’s traveling to museums. And there’s been a wonderful book called Basquiat Before Basquiat, which actually has a lot of the people I interviewed in it. But I just felt like i needed a visual record just in case.

“I knew Basquiat as a kid, and I loved his work of course. And I thought he was an amazing poet as well as a painter. And I have great deal of admiration for Jean. But I never thought I would make a film about him. I never thought i would enter into that world. He’s worth a lot of money and its a very tricky thing. But … it didn’t even occur to me, until i saw what Alexis had. And then suddenly it all made sense. I think that’s how movies come together: you see something, or you read a story, and suddenly you see the whole thing. It’s almost like you dream a film before you make it.”

Boom for Real is released 22 June. Read the LWLies review. 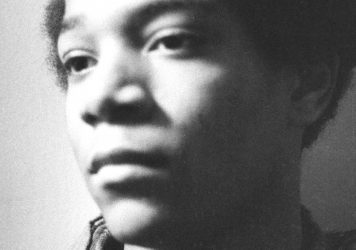