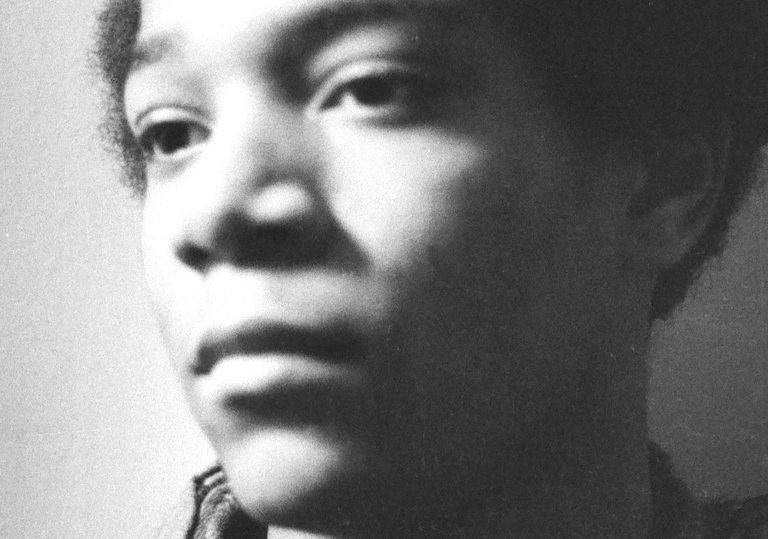 A robust and thoughtful profile of a landscape as seen through the prism of an artistic deity.

It’s hard to believe that there are probably a fair amount of people who can still remember a time when parts of New York City were a total dump, untouched by gentrification though since terraformed by artisan coffee outlets and bakeries. And not just the suburbs – parts of Manhattan were crumbling to pieces and no-one was in a hurry to rebuild. These areas, including the now-fashionable lower-east side, were in the ’70s and ’80s a playground for artists and bohemian types looking to make a buck from by shilling their lo-fi wares.

Jean-Michel Basquiat was a character who siphoned his lifeblood from this desiccated landscape and initially located an audience in its DIY denizens. Sara Driver’s film Boom for Real charts the vaunted graffiti artist’s rise to the top, and closes off just before he arrives at his destination as this is a work about his formative years only. The impetus to make the film came from a friend who had held on to a cachet of photographs and drawings from when the artist roomed with her as a teenager, yet this film isn’t just another uncritical puff profile. Basquiat was a world-class self promoter, so there’s no need for another movie to add more volume to the cheerleading.

Driver instead uses Basquiat as a kind of conduit for a bittersweet reminiscence back to a time of vigorous artistic productivity. The stories she draws from her subjects – gallery owners, friends, groupies, artists, etc – all refer to Basquiat the person, but also explore the place from which he came. The collective voices answer the question of what conditions could give rise to this multi-hyphenate luminary who, posthumously, was to become one of the most celebrated and commercially successful artists of his generation.

The documentary itself – maybe in the spirit of its subject? – feels a little rough and ready, opting for tried and tested formal moves over any visual flights of fancy, and is very prizes the educational over the artistic. Which is a shame, as Driver is someone with a eye for the oblique and mysterious: just look back to her little-seen 1986 masterpiece, Sleepwalk, to find another indelible portrait of New York’s lesser-documented back alleys.

A robust and thoughtful profile of a landscape as seen through the prism of an artistic deity. 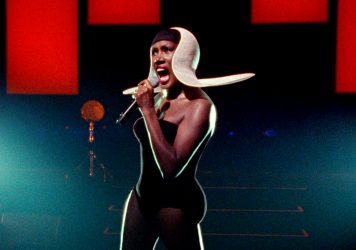