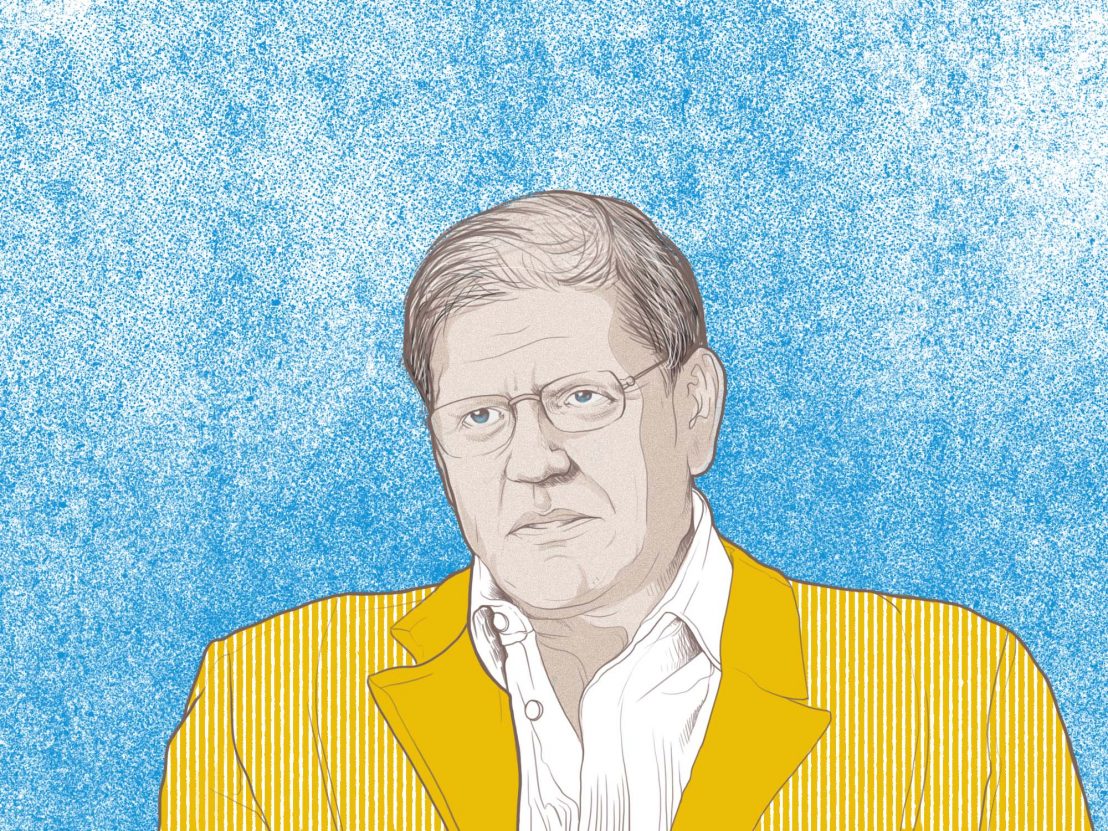 The Hollywood filmmaker talks Welcome to Marwen, performance capture and predicting the rise of Trump.

With more than four decades of Hollywood moviemaking under his belt, Robert Zemeckis knows a thing or two about cutting it in a ruthless, rapidly-evolving industry. From achieving early success with Romancing the Stone and Back to the Future, to striking awards gold with Forrest Gump and Cast Away, to breaking new technical ground with Who Framed Roger Rabbit and The Polar Express, the Illinois native has amassed a remarkably varied and forward-looking filmography.

Throughout his career Zemeckis has always pivoted between glossy special effects vehicles and more intimate character studies, but his work always retains a sense of artistic flair and showmanship. These two modes combine to captivating effect in Welcome to Marwen, which dramatises the tragic yet life-affirming true story of Mark Hogancamp (as played by Steve Carell), who built a miniature world to escape his own reality. We sat down with the director to chat about the making of the film, the current technical innovations changing the face of mainstream cinema, and the eerie prescience of Back to the Future Part II.

LWLies: When did you first become aware of Mark Hogancamp’s story?

Zemeckis: I had no idea about any of it until I watched the documentary, which would have been around 2010.

And what drew you to it specifically? It’s almost like a work of Hollywood fiction.

Exactly, this story is so amazing that it could so easily be a work of fiction. The thing I was most taken by is the underlying theme of the healing power of art. Art helped our hero process this debilitation and this trauma. The other thing is these elaborate stories that he played out in his mind, that were going on in the doll world. I thought, well wouldn’t it be interesting to see those – to see that imaginary world presented on screen. So that’s where it becomes fictionalised of course. And that’s where you’re right, it could easily be fiction, and that part of the movie is totally fiction.

There’s an interesting thread in your filmography of stories centred on everyman characters who build alternate realities around themselves, sometimes out of necessity as in Cast Away or Forrest Gump, sometimes like The Walk and Welcome to Marwen.

Looking back on it I can see a connection there, but what attracted me to all those stories was the journey of the characters. They’re at this crisis point in their life and they have to get to this point where they grow, and I guess at the end of the day they’re life-affirming stories.

Was the real-life Mark involved at all?

Only in the sense of reading him the screenplay, showing him what the images were going to look like. But no I didn’t burden him with trying to unload a lot of his personal life into what was going on here, I just kinda took the most dramatic bits of his life and then sort of condensed it into this story.

Performance capture is such an important part of this film. As someone who helped to bring this digital technology into the mainstream, how do you think it might be used in the future?

Well, I don’t have any agenda about the future, but I think that we’re very close to… or the world is very close to generating a completely synthetic actor.

What are your thoughts on that?

My thoughts are that, you know, I’m sure what’s going through your mind is ‘you’re predicting the end of actors’ but I’m not doing that at all. I think that we have to take a lesson from what we know about music – machines can generate every single sound of an orchestra to perfection, but you still need a human musician to play a keyboard. There will be two-dimensional actors, and then there will be these virtual acting specialists, and you may not ever know what they look like in their human form. But they’ll be the drivers, or puppeteers, if you will, of these acting avatars, which will or will not have a place in the world I don’t know, we’ll find out.

I was reading recently about how VR is going to transform the commercial model of mainstream movie-making.

I get asked about that all the time, but what I can’t figure out is what kind of stories will be told, and how it will actually engage viewers. Does someone want to do that much work to have to figure out where to look? To almost be part of the story? I don’t know how to crack that nut. That’s a whole different art form. I guess if you’re being stalked by someone and you have to escape them or if you’re looking for treasure – something that’s active – then it might be compelling, but if you’re being told a story, don’t you just want to be told a story?

I recently rewatched Back to the Future Part II and the alternate reality scene with Biff as the sort of Trumpian figure really jumped out at me. How much that was inspired by events at the time?

We basically modelled the gaudiness of Biff on Trump because he had these lavish casinos in Atlantic City and he had gold on everything. But I was just on a Parisian TV show and they actually had Trump and Biff together and they were there sort of blaming Back to the Future 2 for getting Trump up there! I guess we were predicting all these things that came true.

What I love about movies is that you get to be taken on this journey, and brought into this life and world of compelling characters when they’ve really done well and there’s nothing more interesting to experience than that.

Welcome to Marwen is out now on Blu-ray and DVD.

Tags: Back to the Future Robert Zemeckis 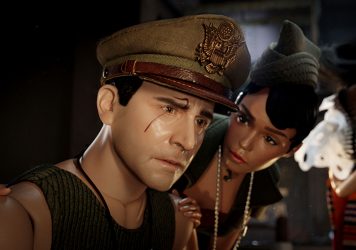 Robert Zemeckis and Steve Carell bring heart and humour to the story of Mark Hogancamp, but offer little insight.