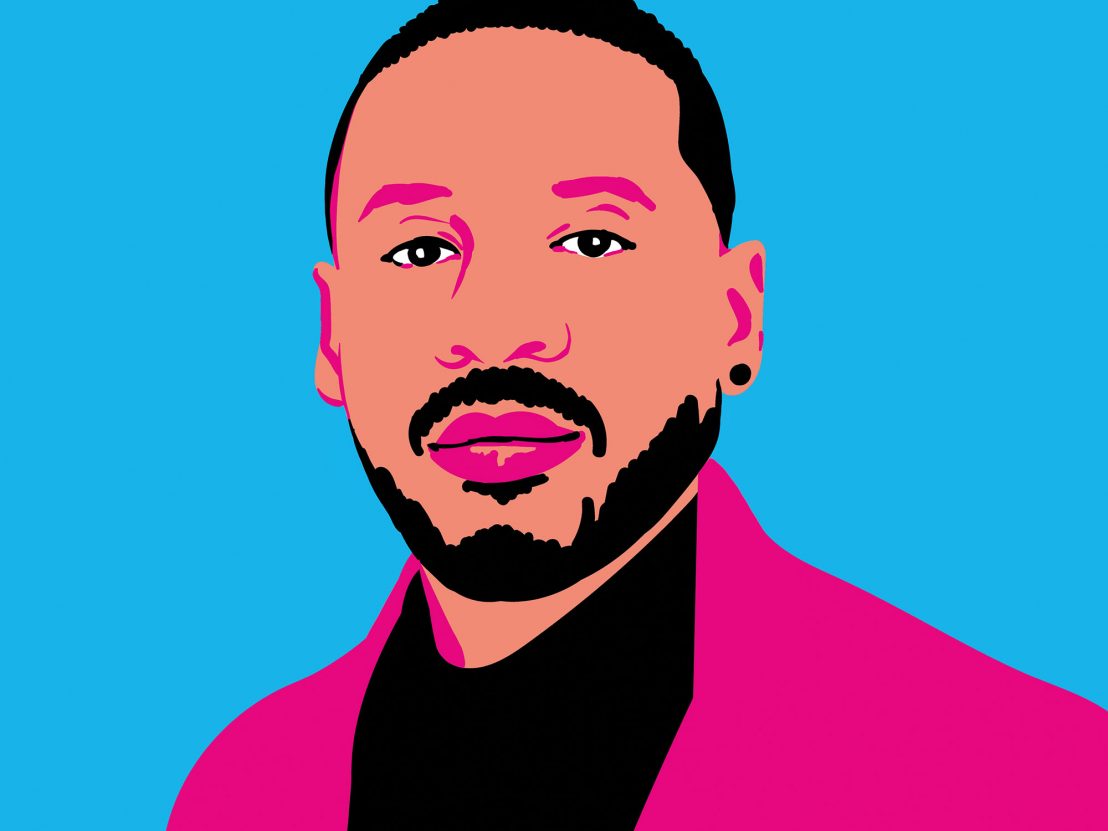 How a love of cars, London and UK garage informed the writer/director’s madcap debut feature, Pirates.

A near-ubiquitous presence on British TV has finally spilled over to the big screen for Reggie Yates, who debuts as writer and director with the frisky, fun-loving comedy, Pirates, about three London pals searching for the ultimate Y2K high.

LWLies: What drove you to make a feature film and how was the process different for the things you’ve made for TV?

Yates: I’ve been in film and TV for over 30 years now and I’ve always wanted to direct. For the longest time, I just never really thought that the stories I wanted to tell had any value. I was constantly being told that they wouldn’t find an audience. Thankfully, I started to have some level of self-belief and encouragement about 15 years ago and, through that, I started making short films. As my short films got bigger and as I received more advice and guidance, I got to the point of making this feature.

When I was a kid I started out at a local drama group called Anna Scher Theatre. They encouraged us to write plays and put them on and direct our other classmates as actors, and I started doing that from about the age of 11 so I’ve always been involved in it, I just never really recognised the power that I had in the stories that I wanted to tell.

A lot of the film is inspired by your youth. Is there a main personal aspect that you drew on in order to construct the narrative?

More than anything, the friendship. That friendship between me and my boys as a teenager was really important. I think everybody knows how important, special and unique those teenage friendships are. Whether they last a lifetime or not, you’re super malleable in your teens, and that brotherhood, or sisterhood, or whatever it is that you experience between your group of friends, can help define that moment. It definitely did for me. We’ve also seen a million and one coming-of-age stories from an American perspective, but we very seldom see it from the British perspective, let alone the Black British perspective. One of the things that I’m incredibly proud of about this film is that it speaks to a version of Black British youth that we don’t get to see very often, and most importantly the joy of that.

What is your relationship to UK Garage, to which this film is something of an homage?

I grew up in North London, and I moved to South London when I was 14. When I was 16 or 17 I managed to get myself on Freek FM, which was my favourite radio station. Me and my little crew made a demo, and we got ourselves on this pirate radio station, and we were on the same stations as our heroes. Dreem Teem came from Freek, EZ came from Freek, Heartless Crew came from Freek. These were all people that we looked up to and wanted to be like, so it was a massive moment for me. I’ve still got a massive collection of tapes that I recorded from all of these North London radio stations. When I moved to South London, suddenly I was able to pick up a whole new wave of stations and DJs and MCs like Delight FM and So Solid Crew.

There was a huge car culture among young people in the ’90s and music went hand in hand with mixtapes being passed around.

For sure, that’s why the car is such a huge part of the movie. It’s almost as if the car, the ‘Custard Cream’, is part of the gang. I think for anybody that grew up in a big city with not many places to go, you’ll know the importance of that first friend who gets their license I’ve described it as a little clubhouse on wheels. Those journeys in the little Peugeot that me and my boys used to take, that was huge for us.

Were Twice as Nice and Club Colosseum significant landmarks of your youth as well?

Absolutely! All of these clubs that are in the film are real places that massively informed my teens. Ezekiel’s is in there too, a club in Peckham that we used to go to when we were teenagers. I think it’s a Costa Coffee now… When I moved to Lewisham up the road from Peckham, suddenly there were all these new clubs that were just really exciting. Choice FM became a bigger deal because I was on their patch. It’s crazy to think that such a huge moment in London club culture is now a block of flats. I’m sure nobody in those buildings knows what that meant to Vauxhall and how many amazing things came from what was essentially a business club turned into a nightclub. 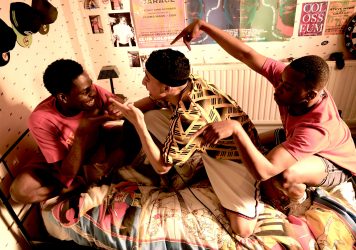