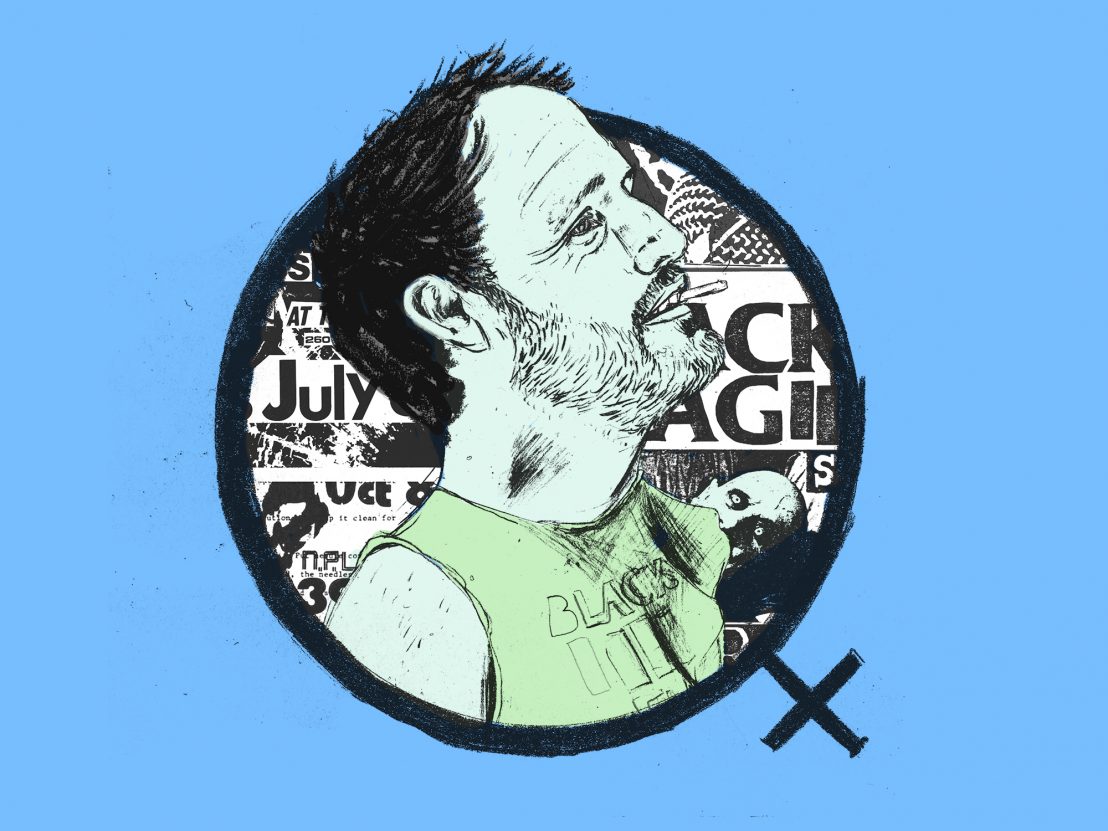 “20th Century Women is all based on real people. Dorothea is based on my mother, Abbie’s character is based on my sister and Julie is based on my first girlfriend and a bunch of other girls that would sneak in to my bedroom at night. I was raised in a matriarchy. Dad was around but he wasn’t really present. So I had this very strong mother, these very strong older sisters and so I kind of gravitated towards women. In a way it feels very natural. It feels more natural to me to write female characters than male characters. A lot of my emotionality or my true inner life is really easy to transpose on a female character. Actually writing them is a little trickier. And trying to be right and trying to be aware of my limitations as a heterosexual, cisgender male guy, I can’t really have the life experience of my mom and all these different people.

“I wrote Beginners when my dad had just died, so I had a lot of fresh memories. My mom died in ’99, so the memories were much more passive. For her I had to just study all these ’30s and ’40s films because that’s what she watched. It really brought her back, because she had that kind of anti-authoritarian humour that all those women had back then – just wisecracking all the time. She was very Hawksian in the way she spoke. And very Bogart, too. She said all the time, ‘In my next life, I’m gonna marry Bogart.’ Then I kind of realised my mum is Bogart, she was very butch and had a little trans quality to her. She wanted to be a pilot, was a contractor, never did anything feminine.

“I involved my sister, Meg. She helped in the recreation of my mother. She does really great astrology readings where she gets like the exact time of your birth and does your whole chart. Annette Bening [who plays Dorothea] and my mom are both Geminis and I found that really interesting. It all sounds a little new age-y, but what is film but a very long magic trick? And I find it helpful to be alive to the magic that is in acting and that comes from filling your film with real objects. Annette wears my mom’s jewellery, lays on my mum’s bedspread, stands in front of my mom’s painting. I do feel like that enchants the whole space.

“As a director I’m trying to feed my actors and I’m not very precious about it. I’m like, ‘Here’s this story, here’s this object, by any means necessary for you, Annette, do whatever you like, run with it. The things that don’t relate, that don’t feed you, don’t worry about it, you’re not mimicking my mother. I’m just trying to enable and help you and give you something you can connect with. Something that stirs your soul.’

“The names have a period quality to them. There are certain names that are popular in different times. If you were born in the ’20s there were a lot of Dorotheas. But then that’s very specifically a reference to Dorothea Lange, the photographer. In Beginners there’s a shot of a hand holding daisies, and that really is my mom’s photo and that’s a Dorothea Lange photo. So it’s sort of like a personal tie from that movie to this movie. It just fits her really well, like her kind of masculinity, the sound of the name. Like William, I feel like William has a softness to him and sort of like an old fashioned-ness, and it’s both the name, the period and just the actual sound of the word. I think it really is important.

“Having your parents die relatively early and all the issues of having a gay dad, they prompt a lot of opportunities to speak about all this stuff and to analyse it. I find it empowering to just talk about. I write about personal material because I feel like it’s my best shot at making a good movie. It’s my best hope to deliver a unique and authentic comment on what it means to be a human. I’m not trying to make a memoir. It’s not therapy. I’m happy to put very personal slant on things because I feel like it charges the film, and the films I love tend to do things like that. In a way I’m just kind of emulating Fellini, and early period Woody Allen.

“I find that personal stuff has a charge to it that communicates to strangers. It’s often the most concrete, specific stuff I put in my movies that ends up being the stuff people talk about. I don’t cry on set. Actually, I cried on set a little on this one just because the acting was so great and I love shooting so much. But it’s not therapy for me and I really don’t want it to be, ‘People all over the world please watch me have therapy’ you know. I’m afraid of that.”