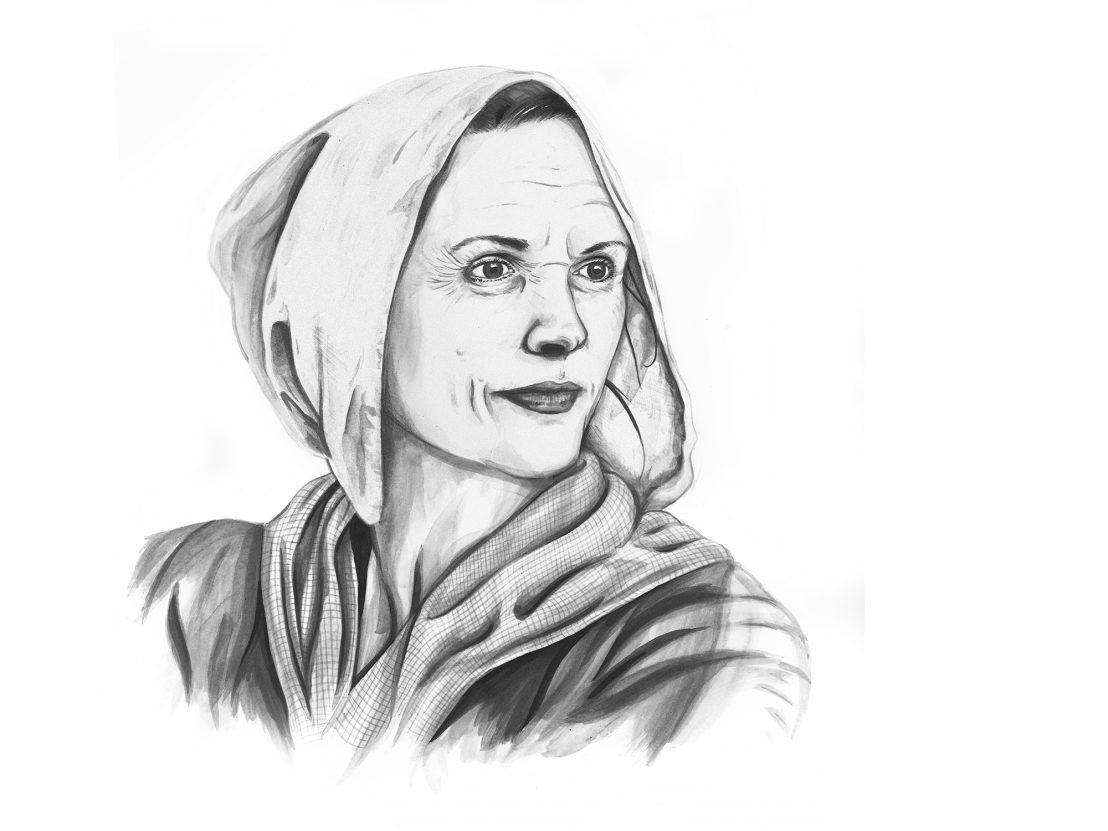 Maxine Peake: ‘I sent Mike a postcard when I found out he was making Peterloo’

The great Mancunian actor Maxine Peake is having a moment – treading the boards, dominating the small screen (in new Channel 4 comedy The Bisexual), constantly engaged in political activism and now as the maternal beating heart of Mike Leigh’s historical epic, Peterloo. We caught up with her ahead of the film’s release.

LWLies: There’s a story that you sent Mike Leigh a postcard when you found out he was making Peterloo.

Peake: There had been a press release about the fact that this was his next project. From what I can gather, he wanted to get it out there as the anniversary was coming up. Lots of people got in touch with me: ‘Have you seen? Have you seen?’ Yes, I have seen it. I’m involved in the Peterloo memorial campaign, and have been for about six or seven years now. It’s just something I’ve been very interested in. Not only Mancunian social history, but British social history. I’d done tiny pieces with Mike in the past. I felt like I had a little bit of a relationship with him, so I thought I would write to him. What harm can it do?

I sent a little card saying, ‘It’s fantastic you’re going to make your next film based around the events of Peterloo. Everyone in Manchester involved in the memorial campaign is excited about it. I’d love to be in it, but I understand if there’s nothing for me. Thanks for having the bravery and the foresight to make something like this.’ And then he wrote back and said, ‘Course you can be in it. Give you a ring when I know more about what I’m doing.’ I waited about three or four months, and then I got the official call.

Did he explain his vision of the film when you first met?

He didn’t really. He talked to some of the actors and they would then say, ‘Ah, I think the film is about my character!’ Some people can get a little carried away, but that’s because you do spend time focused solely on your character and your character’s family. He said that I would be looking through the eyes of a middle-aged woman and her family, and that the film would explore the build-up to Peterloo.

I knew it was going to be a huge project, and it was going to be a massive cast. There’s always a gamble you take with a Mike Leigh movie in that you can end up doing a lot of work and then not making it into the final cut. He gets so much material, and as he works he realises that he needs to mould the story and that means certain characters can get lost along the way. What with it being Mike Leigh and Peterloo, that was a gamble I was very happy to take, even if I am in it for a couple of minutes.

While you were making the film, did you talk about the ways Peterloo speaks to a modern audience?

Yeah, definitely. Lot’s of spontaneous political discussion that came out of it. You can’t help but draw parallels. And then you see the finished film and you’re just shocked – it’s the same old journey of fighting the establishment. It’s a continuation of capitalism. I hate to say it, but it’s same shit, different day.

Was there anyone, politically, who was on the other side of the fence when you were making the film?

Not really. It was one of those films where people were banging on the door to get in. Mike Leigh was making a film up north, he doesn’t make many up here, so the entire northern acting fraternity were thinking they could get into a Mike Leigh film. Because it was Peterloo, and even if people didn’t know about it, they wanted to know about. What I saw were actors getting really involved in it. I’ve since seen a couple at political rallies.

I’d love to ask you about Fanny Lye Deliver’d – a new film that you’re in by the British director Thomas Clay.

I finished work on that three years ago. I don’t know what’s happened to it. I hope it’s still going to be released. I would presume so. There was one point they were talking about doing reshoots on it. And then I’ve heard nothing from either producer or director. It would be very sad, as it was a beautiful script. I think Thomas is a perfectionist. Maybe it’s just taking a long time. He’s very specific about what he wants. That’s why it will get released at some point. I ended up doing an 11-week-shoot, and it went over by three weeks, so it’s had a lot of time and investment. This script came along, and it’s on the English Civil War and it feels very different to his other ventures. We shall see… 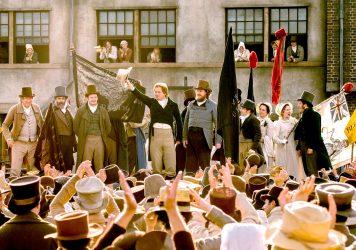