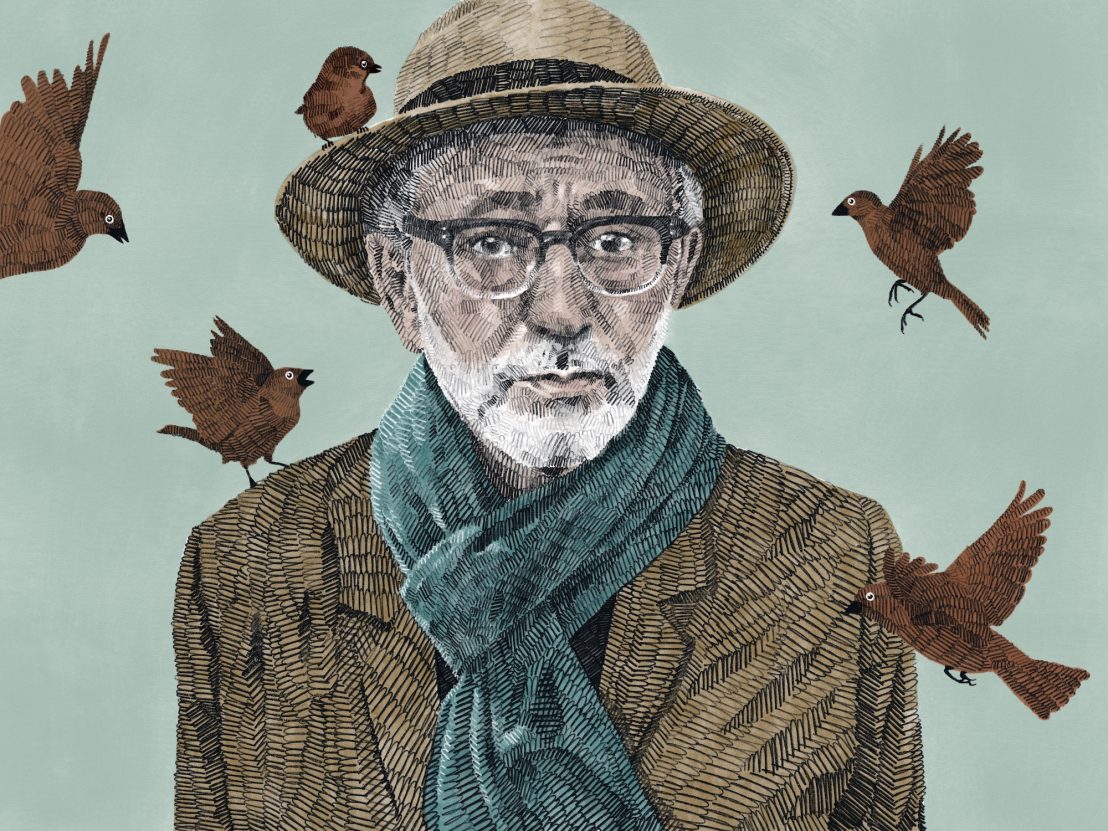 The Palestinian filmmaker discusses his new film It Must Be Heaven and finding humour in human displacement.

Over the course of five features in the last quarter of a century, Nazareth-born filmmaker Elia Suleiman has created a distinctive personal cinema which he uses to investigate the troubled circumstances of his Palestinian origins. Employing comedy for a serious purpose, with his own sad-eyed screen presence often a poignant silent observer at the heart of the action, his work has drawn comparisons to the likes of Buster Keaton and Jacques Tati.

Obvious reference points, perhaps, but not exactly formative influences for this self-made and unique screen talent. His most recent offering, It Must Be Heaven, is a wry rumination on whether travel really does broaden one’s perspectives. It premiered in competition at Cannes and has since been held up in the pandemic release backlog. This interview took place during the 2019 BFI London Film Festival.

LWLies: The family residence in Nazareth has often featured in your films, but now that both parents have passed on, has that altered your sense of home?

It’s destined to happen, really. Inevitably, you lose your family, you lose your connection to the place you’re from, then you start to feel that you’ve reinvented yourself as a citizen of the world. I’ve lived a nomadic life, in New York and then in Paris, where I’ve been based for some years. And you realise the world-citizen idea was just an illusion you’d been having, because the world has turned into one homogenised, globalised place. Where travel used to seem like a rejuvenating experience, now it’s almost redundancy. The airport is a place of trauma wherever you go, Tel Aviv, Heathrow, New York. The way they look at you, checkpoints everywhere. Somehow I’m back at the place I started out from.

But, for you, this is prime material for comedy?

As you can see with my previous work, I’m not really capable of taking things seriously. I like to get some laughter out of the Palestinianisation of the world and this global despair. Thankfully, the film has a few more gags than the rhetoric I’m spinning just now.

We’re now getting the hang of what an Elia Suleiman film is going to deliver, but presumably when you were starting out this comic approach must have confounded potential financiers?

I was rejected non-stop when I was trying to set up my first feature. At that time in the mid-’90s there weren’t a lot of Palestinian filmmakers per se, and the lefties in the occidental film world were very patronising about Palestine. They wanted to speak about it and not let you speak about it, so they were affronted by the comedy in the script. They knew that Palestinians never laughed, because they were far too busy being tortured and tormented by the Israelis. This was not reality, so one French producer was convinced I was a fake Palestinian. I’d been living in New York, so I was told, ‘Go back to your America!’ That’s the hypocrisy of the French left: they have all this anger towards America, but, of course, they love it really.

So much arthouse cinema presents the sufferings of the global dispossessed for the delectation of middle-class audiences, yet your films are in a way more disarming because their unexpected humour encourages you to engage with them.

In a way, those post-colonial attitudes are still with us, but perhaps in more subtle ways. It Must Be Heaven was still turned down by several festivals, perhaps because they thought the Nazareth section was too short and maybe there wasn’t enough action. But my pleasure is in surprising the audience every other scene. It was gratifying that the response in France to the scenes in Paris was actually very positive. I thought I would get my wrists slapped for over-stepping my place, but it seems as if they appreciated being made to question their self-image.

It’s quite a profound insight that by making your character silent, it somehow encourages us to listen more intently.

Well, he has two, three words to say this time, though it’s almost that they’re non-informative. Actually, I hate the sound of my voice in that scene, but, yes, this, to me, is what cinema should be. Maximising the possibilities of sound and image is like an ethical position. It takes time for me to write a film because I have to live, to observe, and to make each scene rich enough to be generous to the viewer. It’s about opening up the space for the audience to participate, about giving them the opportunity to take pleasure from the tableau presented to them, or perhaps to explore different areas of the frame. It’s like visiting a gallery – sometimes you look close-up, sometimes from further back. Maybe that makes me sound like a failed painter, but I’m definitely not. It’s about making the reading of the film a democratic moment.

When we see this gorgeous-looking, sophisticated film shot in Paris and New York, it’s a reminder of what an extraordinary journey you’ve taken since you were that kid growing up in the backstreets of Nazareth. How do you make the connection between then and now?

You know, I struggle with that myself. There are no answers, because in a way there are no facts. I didn’t see any films when I was growing up, there were no family connections to film. When people ask me these questions I have to fictionalise the answer, in a way. I was a school dropout. A street kid who became a bum. But a thinking bum. I was reading, I’d started to watch films, and it was all about trying to figure out what I could be, how I could somehow express myself.

Maybe that’s how you explain the silence at the centre of my films, because silent cinema is a foundation, a starting point. But Keaton, Tati, all those references, I only caught up with them after I started making my own films. I’m now in a position of being a profound admirer of them, but they weren’t initially an inspiration. When I think back, relatives would always ask me whether I was going to study law or medicine, and I told them film. At that point, I had no idea what a film school was or what you would do there. I guess the turning point was when I started to take that white lie a bit more seriously.

It Must Be Heaven is released in UK cinemas on 18 June. Read the LWLies Recommends review.

Tags: Elia Suleiman It Must Be Heaven 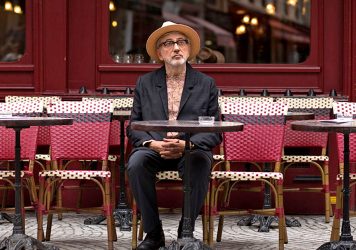 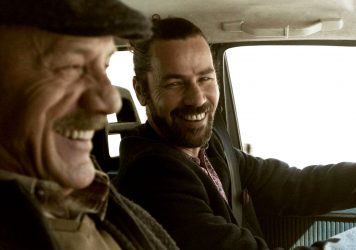