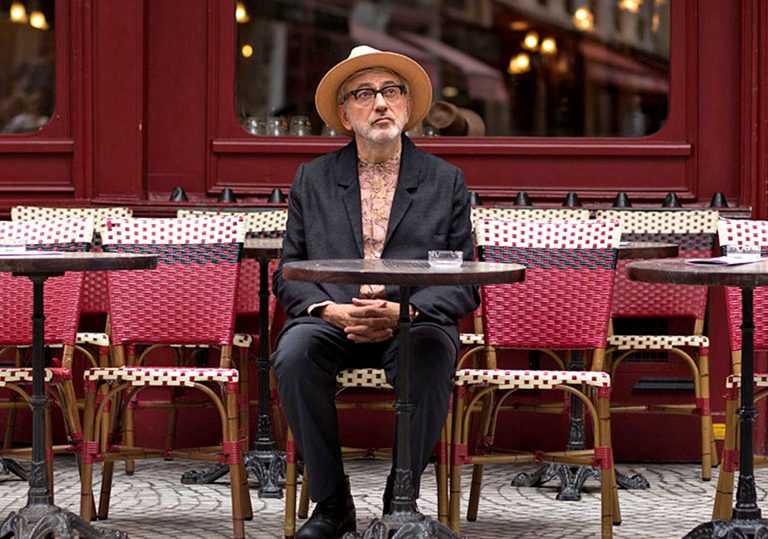 It’s been a decade since we last heard from Palestine’s most important filmmaker.

It’s funny and astute without ever compromising one for the other.

The more one learns about the film’s sociopolitical context, the more daring it seems.

“Nazareth” and “I am Palestinian” are the only words spoken aloud by ES, the Buster Keaton-ish alter ego portrayed by writer/director Elia Suleiman in It Must Be Heaven, and they’re not chosen idly. Like Jesus Christ – another guy with big ideas and a humble way of expressing them through parable – he calls that region home, responding to an inquiry from a cabbie elated to be hosting a foreigner in his car.

Suleiman is an exotic creature in New York, where this conversation takes place, a stranger in the latest in a series of increasingly strange lands. But no matter how far he travels, he’s never that far from where he started. Hostility, senselessness and discord appear wherever someone knows enough to notice them.

After playing the Israeli occupation for laughs in The Time That Remains 10 years ago, the filmmaker returns with his new gem of deadpan critique which doubles as an explanation for the protracted wait. Fed up with his lemon-thieving neighbour and the domestic unrest his pilfering represents, ES sets out to see the world beyond Palestine, taking stymied meetings along the way with production houses in Paris and the Big Apple. 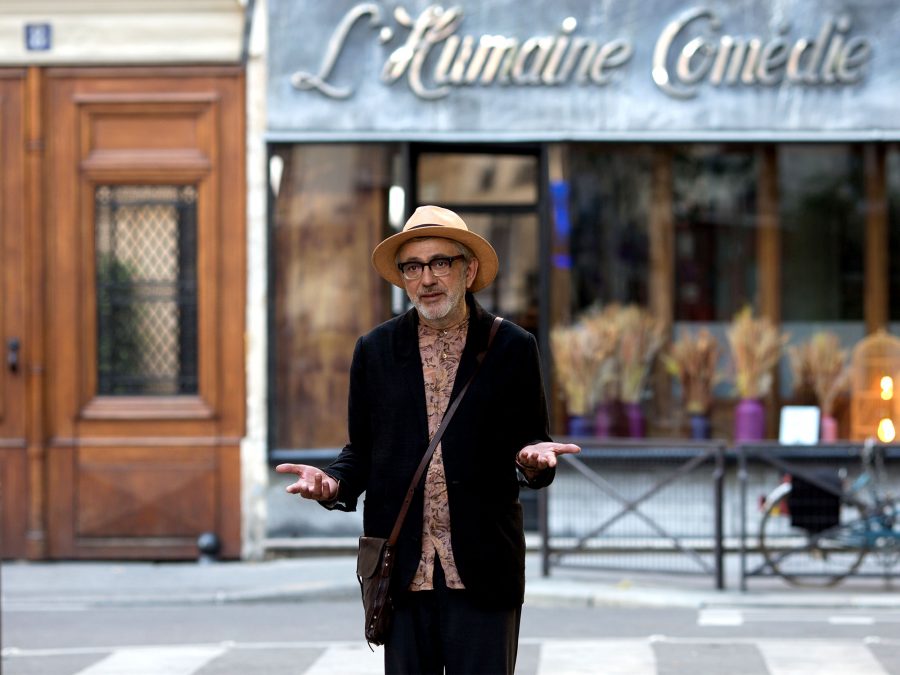 One of the funniest lines comes from Gael García Bernal as himself, introducing Suleiman to his American contact as a Palestinian filmmaker, then hastily adding “he makes comedies!” Suleiman knows he’s a tough sell, and he’s willing to have a self-reflexive laugh at his own expense. Such affably self-effacing meta-commentary blankets the film, skewering the very notion of a standard-bearing national artist by revealing how tenuous geographic borderlines can be.

Nobody takes Suleiman less seriously than he does. He notes local eccentricities – in the United States, kids and moms grocery shop strapped up with AR-15s, and in Paris, everyone on the street happens to be fashion-mag gorgeous – while at the same time being unable to deny a fundamental sameness on a global scale.

Like so many wanderers before him, he discovers that home is a state of mind not so easily escaped. He can put thousands of miles between himself and the cradle of civilisation, but his thousand-yard stare of resigned bemusement stays the same.

Suleiman and his double ultimately go back where they belong, having learned to think of Palestine that way, and that that doesn’t have to be a bad thing. For an auteur steeped in unease and discomfort, who sees life as filled with annoyances flitting about like sparrows, this conclusion comes as a rewarding departure from the norm.

In the end, however, he has no choice but to be himself. Just as he brings his heritage with him wherever he goes, so too does he carry his creative point-of-view. Whether here or there, injustice is injustice and a Suleiman movie is a Suleiman movie. As if we’d have it any other way.

It’s been a decade since we last heard from Palestine’s most important filmmaker.

It’s funny and astute without ever compromising one for the other.

The more one learns about the film’s sociopolitical context, the more daring it seems. 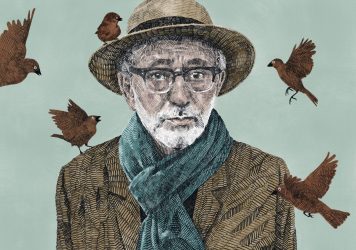 The Palestinian filmmaker discusses his new film It Must Be Heaven and finding humour in human displacement. 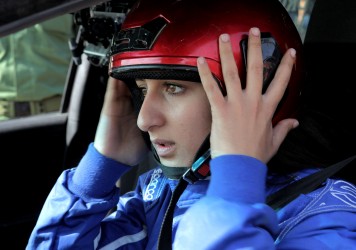