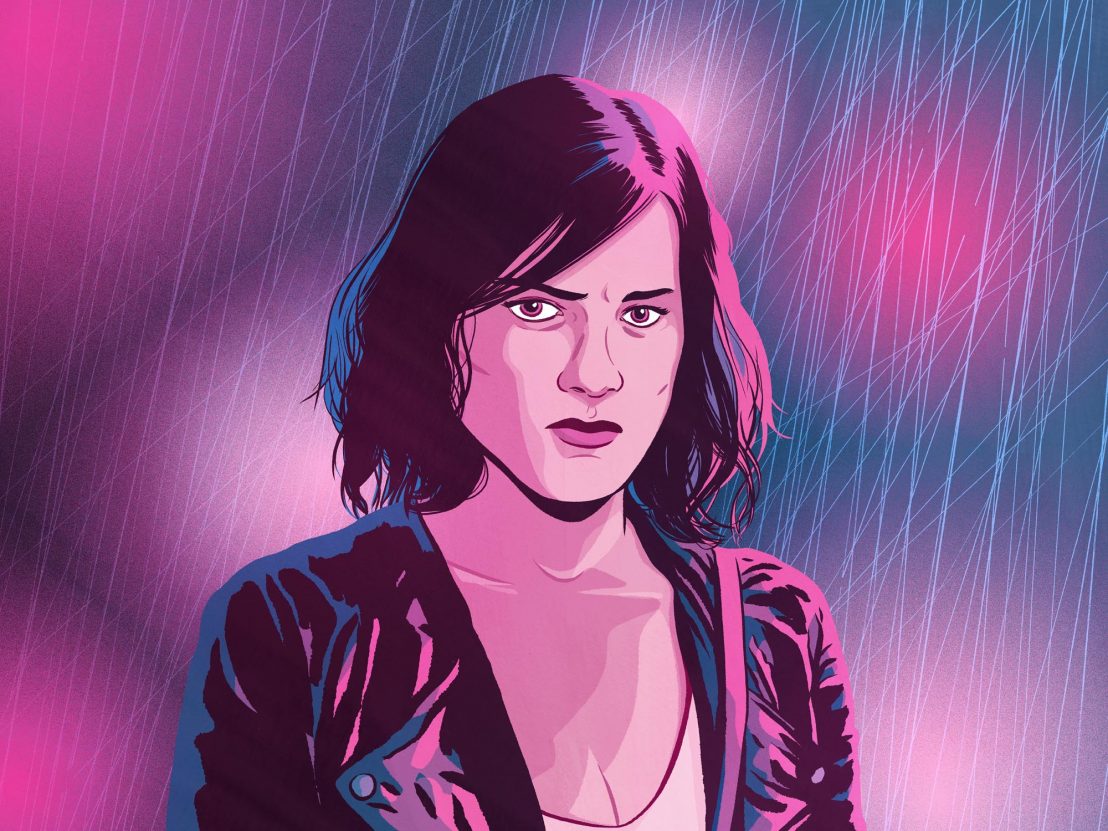 Daniela Vega: ‘Trans people have existed for as long as humans have’

The Chilean star of Sebastián Lelio’s A Fantastic Woman offers her take on the film’s powerful message.

A star is born in A Fantastic Woman. As Marina, the transgender nightclub singer ostracised and humiliated by her late lover’s family, Daniela Vega is the driving force behind Sebastián Lelio’s absorbing drama. Her passionate and moving performance is one of the year’s most memorable pieces of screen acting, as well as marking another breakthrough moment for transgender representation in cinema. We sat down with Vega to discuss it.

LWLies: Do you remember the first conversations you had about this film with Sebastián Lelio?

Vega: Of course, how am I not going to remember that? That process of research is a little bit more private. I can tell you about what you see in the film, but the process I think belongs to us.

So what was your reaction when he asked you to play the lead role?

At first he told me that he was doing the research on something so I started working with him as a consultant. Two years went by, and one day I received a package at home, containing the script. On the cover it said ‘UMF [Una Mujer Fantástica] – TOP SECRET’. I started reading it, but because it only said UMF I didn’t know exactly what that meant. So I started reading and the first 40-50 pages were all about Orlando, and then suddenly Orlando died, so what are we going to do now with the protagonist dead? When I carried on reading I understood that there was a female character who takes over the film, and she was looking very much like me. I finished reading it and I didn’t understand much, so I called him. He told me, “I want you to be the protagonist of my new film.” I said, “You’re mad!” He said, “No, I’m not mad. I’m completely sure.” Then I accepted.

You had already acted in one movie, The Guest, in 2014. Had that experience given you the desire to pursue more acting roles?

Yes. I had the luxury of participating in that film and also music video clips for some bands, and that made me realise that I really love the camera and the movement on a set. I was lucky to carry on working in cinema.

Taking on a lead role is a different kind of challenge so how did you prepare to play Marina?

It was a very long process. It wasn’t like The Guest, where everything was ready for me to just take on the character and play. In A Fantastic Woman, Sebastián wrote the script and I didn’t participate in that, but I did participate in the understanding of the feminine world, to help him create the world of Marina. It had to be from the point of view that she was a trans woman, and Sebastián didn’t know anybody who was a trans woman. It was a year between me receiving the script and the start of shooting, so I could do some research and take the time to create the character with the director.

Marina has to keeps her emotions under control. We can see and understand what she is going through, but she maintains a strong facade throughout the film. What was it like to play that kind of character?

It’s much easier to explode than implode, no? When my emotions explode you can see them from here to the west end, they are too visible. When you decide emotions are only going to mean the eyes, the mouth and the hands, you have to translate your emotions into these smaller parts. That’s when you have to research how to express emotion through your body in a very measured way.

At least she can explode on the punching bag sometimes.

And when she sings.

That’s true. Did your background in singing and the techniques you’d learned help you as an actor?

I think so. There are very big differences. Opera wants to move you emotionally through sound instead of vision, and often it’s based on transmitting those emotions through gestures. I spent a lot of time observing and seeing the difference in one technique and another.

I love the way the film quickly gives us a strong sense of Marina and Orlando’s deep love for each other in the opening scenes. Did you and Francisco Reyes have to work closely together to develop that kind of chemistry?

What’s beautiful about this film is that there is a whole team working to the service of the film. The director, the co-screenwriter, the art designer, the other actors – we all worked together so the film could go forward with a lot of strength. It’s a collective effort and it was not just Sebastián, Francisco and me, it was the whole team working towards that goal.

What is the state of LGBT rights in Chile and has this film provoked any kind of reaction at home?

Instead of trying to answer questions, this film is questioning everything, and among those things it wants to question society. When we created this film we were not looking to be a mirror of society, it was more about being a very big question about what we are doing with our existence. The film looks into those spaces of empathy and morality, more than looking into the situations that happen every day, all around the world.

The film does have a very simple but powerful message at its heart, that this person’s love is as valid as anyone else’s and should be respected as such.

Yes, the film is a love story between two people that are separated by death. Everything that happens to the audience when they are watching the film is the wonder of art, so each individual is going to feel the film in a different way and a personal way.

Do you feel that the film is part of a wider movement towards the acceptance of transgender actors in mainstream film and television?

More than working towards trans characters being visible in programmes and films, we are trying to involve people in this reality, because trans people have always existed, in every culture and in every continent. From the very day that human beings existed, trans people existed. What is happening now is something historical which is that trans people who were on the edges are becoming the centre of attention, but that has happened before as well.

I guess it’s about reaching a point where we don’t remark on the fact that a trans actor is among the cast and it just becomes a normal aspect of a film.

The word ‘normal’ is a little dangerous. Diversity is more beautiful.

Obviously with the release of this film the fact that you are a trans actress has been a big part of the discussion. Are you looking for roles now where your gender is not a factor?

I have played trans, cis and masculine characters, because I think my body is available to play any character. That is the blessing of acting.

Do you have particular directors you are looking to work with?

A Fantastic Woman is released 2 March. 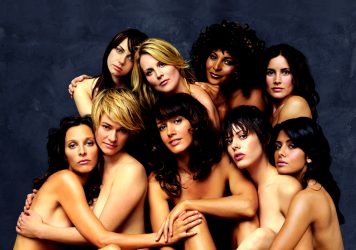 The show’s long-awaited return is an opportunity to more accurately represent the lesbian community.