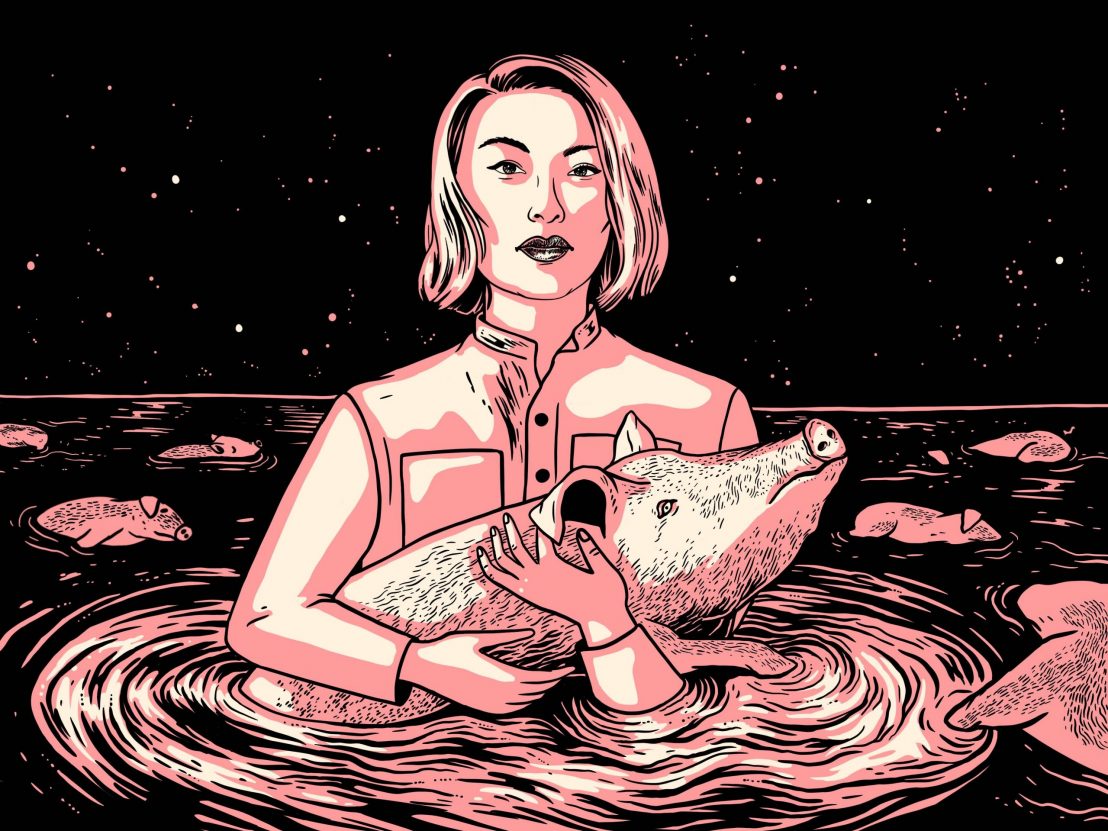 The Birds of Prey director reflects on her 2018 debut feature Dead Pigs, and teases her next project.

Cathy Yan edited her first feature film in the living room of her New York apartment, and it launched her into the movie stratosphere. Dead Pigs caught the eye of not only the jury at Sundance, where it picked up an award for ensemble acting, but also actor-producer Margot Robbie, who played Harley Quinn in Suicide Squad. Just a short while later, Yan was slated to direct Birds of Prey, becoming the first Asian-American woman to direct a major superhero movie in Hollywood.

That’s not it for Yan, who’s next projects include a sci-fi romance adaptation of Rachel Khong’s short story ‘The Freshening’, and Jenny Zhang’s short story collection ‘Sour Heart’, which will be distributed by A24. It’s easy to spot the talent when you watch the film that started it all. Dead Pigs is a satirical dark comedy about the real story of thousands of dead pigs submerged in the Huangpu river near Shanghai. But more crucially, it’s about the people implicated in – and adjacent to – the quiet disaster, and their honest desires that contradict the changing world around them.

LWLies: When Dead Pigs premiered at Sundance in 2018, you mentioned that the Huangpu river story seemed like a metaphor for some themes you wanted to explore. Do you mind sharing what that metaphor is?

Yan: It’s very symbolic of the repercussions of rapid change, and modernisation and capitalism that you can have in a country that is listing people out of poverty at the rate that China is, and all the good things that happen with that, but at the same time, have something like 16,000 dead pigs float down the river. I was interested in unpacking that and understanding how such a bizarre and pretty gross phenomenon happened, and better understanding the actual people involved with it and what drove these farmers to do such a thing – to basically take a livelihood, their dead livelihood, and literally dump it in the river. That was the motivation, but I wanted to move beyond the headline. I wanted to dive deeper.

You’re sort of doing the work that ends when you stop writing the news brief, or the 1,000 word feature.

I do still think of myself as a journalist. I enjoy the tools and craft of filmmaking, but my work very much stems from that curiosity in the world around us, being inspired by real things. I truly believe that fact is stranger than fiction.

In Dead Pigs, there’s a seemingly random musical interlude that occurs at a tense moment – you don’t know whether to laugh or cry. Why did you want to incorporate music in this way?

I just love music. I used to be a dancer and a choreographer. I just love the power and symbolism and the emotions you can get across without having to explain it, in movement and in music. With Dead Pigs, I really can’t explain how I came to that conclusion and moment. It just felt really right. You know? When there’s nothing else to do, what can you do? I love lifting ourselves for one moment from the reality of life, and transcending that.

Dead Pigs and Birds of Prey are both comedies that have traumatic backstories. Have you always been drawn to this kind of tone balancing act?

Dead Pigs really allowed me to explore that because of these ridiculous, extreme situations that we find our characters in. Whether it’s these large scale replicas of European towns or buildings, or recruiting a white guy just to play another white guy, all of these things actually happened and are real phenomena in China. For me, the comedy lies in the situation of it as opposed to zingers or funny people. None of these people are innately funny because they fully believe and are completely earnest in their desires and wants and the lives that they lead. Like the women cheering and clapping for themselves in front of a salon.

When I watched that part, I thought, ‘I kind of wish we did that here’. I really need the morning motivation.

Exactly! We’re too cynical in America. The singing at the end alludes to this a little bit, but karaoke in America is: You get drunk with your friends and you belt things out, and it’s kind of ironic. In China, karaoke is very earnest. People get emotional and sing their hearts out with ballads. And I find that super compelling. I miss the sight of people being deeply earnest.

One of your upcoming projects is a film adaptation of the short story collection ‘Sour Heart’ by Jenny Zhang. What drew you to this novel?

I immediately responded to it because it’s super similar to my own life. I was born in China and moved to the US when I was four. My father was an academic at Princeton, and Jenny’s father was a grad student at NYU. I had grown up mostly not knowing many people that had my background, so I felt very lonely having this life experience. It was such a weird and intimate and personal experience to read that book and its very similar life story. It’s just so specific, and I think I actually said to A24, ‘I’m not confident about most things, but I’m pretty confident that there’s no one else that can do this movie like I can.’ And that’s because of the shared life experience.

Do you see any common themes arising from your career, from journalist, to independent filmmaker, to comic book movie director?

I’m deeply fascinated by complicated characters, especially women, especially people of colour. I love pushing the boundaries of genre and tone. I love a good challenge, whether it’s inserting a random musical into an independent film or a big blockbuster.

Dead Pigs is available to stream on MUBI now. 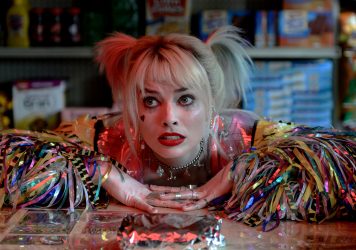